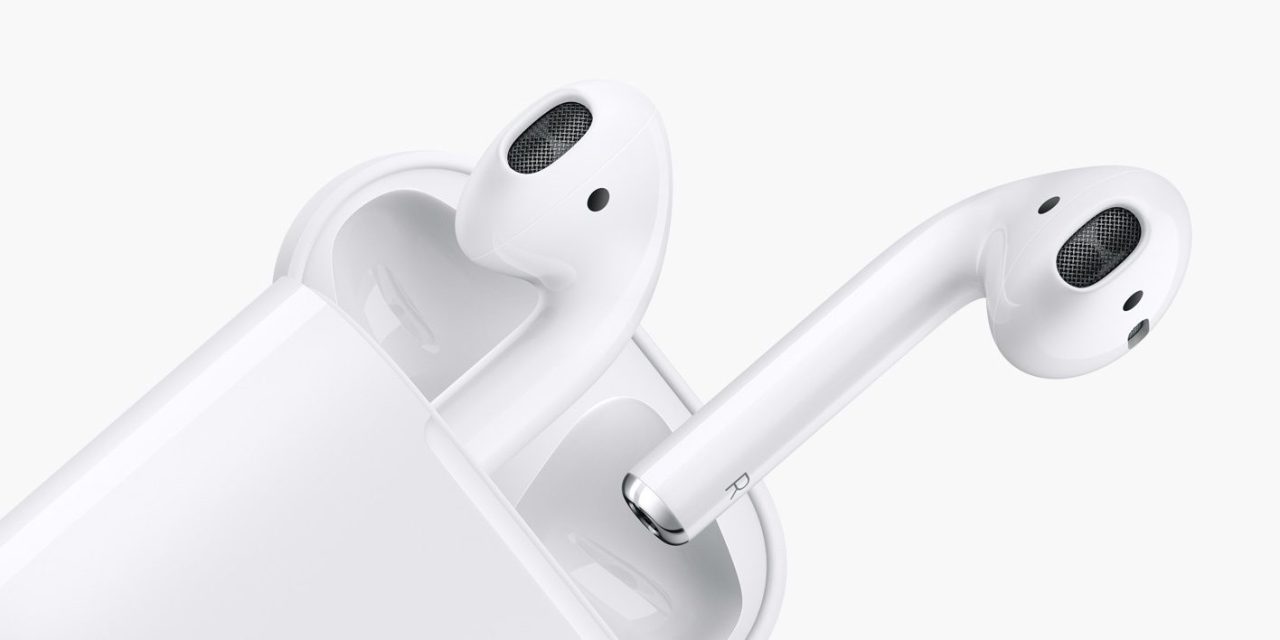 A sketchy report out of Apple rumor site Applesfera today claims that AirPods 2 will be released on March 29th. The report cites a source familiar with Apple’s plans and says that original AirPods will be replaced by AirPods 2 next month.

The report is apparently basing its March 29th date on a screenshot of “logistics and product stock management software” that shows original AirPods reaching the end of their “life cycle” on March 28th. This source is based in Apple’s supply chain, according to the report.

This isn’t the first time we’ve heard the March 29th date rumored, though. Earlier this month, a rumor suggested Apple would release AirPower, AirPods 2, and new iPads on March 29th.

Apple is rumored to have a media event focused on its streaming video and News subscription services scheduled for March 25th at Steve Jobs Theater. Reports have suggested that this event will not focus on hardware, which makes a March 29th release of AirPods 2 a bit perplexing.

Additionally, Onleaks reported earlier this month that Apple wouldn’t release AirPods 2 until this fall, while the wireless charging case would be available imminently.

Ultimately, however, it’s worth treating today’s report with a healthy dose of skepticism. There have been a lot of mixed reports regarding AirPods 2, so at this point it’s best to wait and see what Apple has to say itself.

What do you think? Are you looking forward to AirPods 2? Let us know down in the comments.