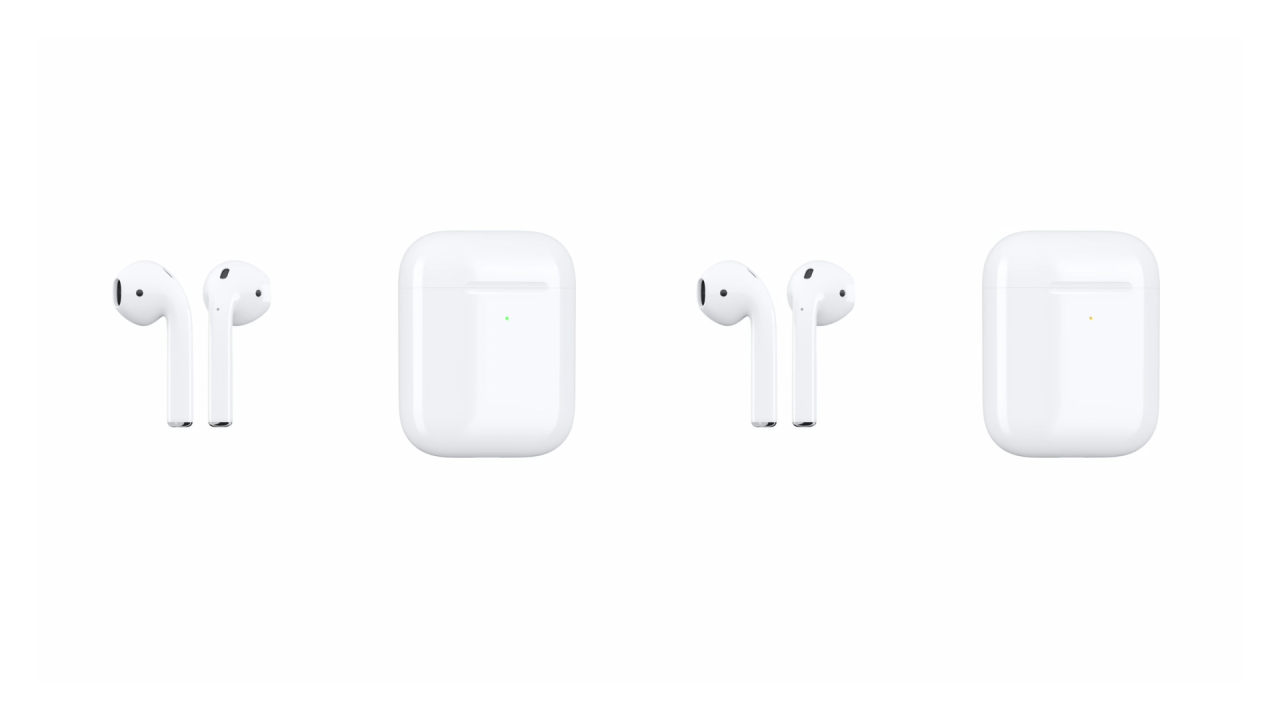 Onleaks has tweeted that whilst the AirPods wireless charging case is set to be released imminently, but the brand new ‘AirPods 2’ may launch later this year, according to a ‘yet unconfirmed but seemingly reliable source’ …

Onleaks has a good track record of accuracy when it comes to Apple product leaks. Most recently, he accurately depicted the 2018 iPad Pro redesign months ahead of the official unveiling. He also led the charge on the three-rear-camera 2019 iPhone rumor, with Apple supposedly pondering two different prototypes.

Although awkward, this is not necessarily surprising as shipping the wireless charging case as an add-on accessory for AirPods has been the announced plan since September 2017, when Apple first announced it alongside the AirPower mat. However, as time slipped by, many people assumed that Apple had instead decided to hold the case back to debut with second-generation upgraded AirPods.

Personally, I’ve always seen the case as being held back by the AirPower launch and independent from the AirPods lifecycle. Therefore, an imminent wireless charging case is a strong signal that the AirPower mat will also be shipping soon.

Regarding the ‘AirPods 2’ rumors, Onleaks describes the second-generation as brand new and set to be released in multiple colors, likely in the fall timeframe. For reference, the first AirPods were unveiled at the September iPhone 7 event in 2016, and went on sale in mid-December.

Some #AirPods2 details I got from a new and yet unconfirmed but seemingly reliable source. Thus, I can't vouch these at 100%…
– New wireless charging #AirPods Case to be launched soon BUT shipped with current AirPods
– Brand new AirPods + new color(s) likely unveiled this fall pic.twitter.com/eNYom3Xys6