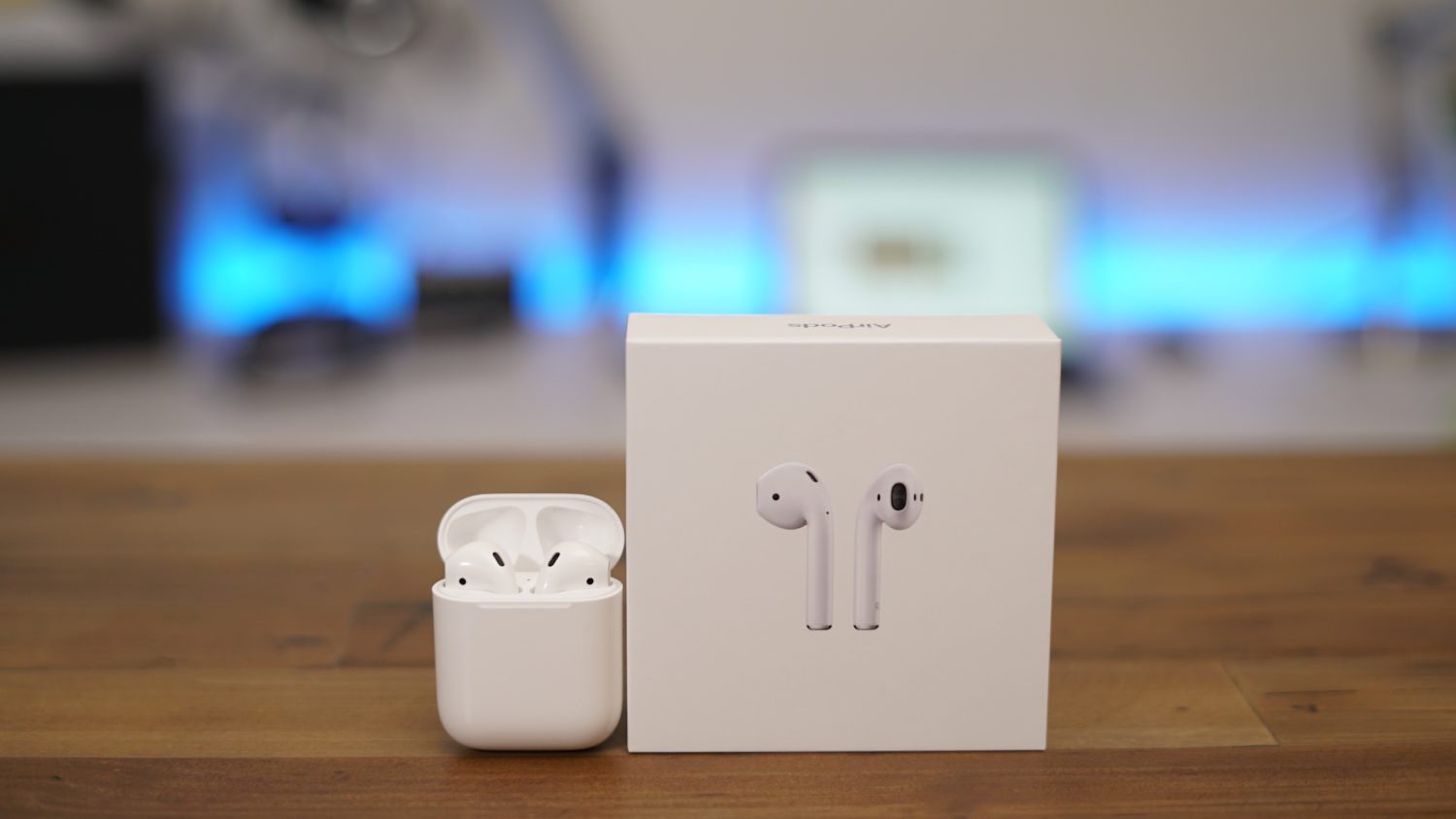 AirPods were originally released in December of 2016, which means it has been over 2 years since they first hit the market. The truly wireless earbuds from Apple have proven to be incredibly popular, and supply has remained constrained through much of their lifespan.

Now, reports of AirPods 2 are starting to gain traction. Read on as we recap the rumors and expectations for AirPods 2…

Apple’s focus on health is increasing at a rapid pace. Last month, the company launched ECG support on the Apple Watch. Further, platforms like Health Records continue to expand. Speaking to CNBC recently, Tim Cook touted that he believes Apple’s “greatest contribution to mankind” will be health-related.

Thus, with all of that said, it only makes sense for Apple to add health-related functionality to one of its most popular products: AirPods.

A report from Digitimes this week said that Apple intends to add health monitoring functionality to AirPods 2 this year. What exactly this means is unclear, but the idea has been floated before. Bloomberg reported last year that Apple had considered adding biometric sensors to AirPods. Apple was also granted a patent last month showing how an interchangeable AirPods design could add biometric functionality.

Apple Watch and iPhone already offer their fair share of health-related functionality. It shouldn’t be too big of a shock to see Apple continue pushing health features with AirPods. 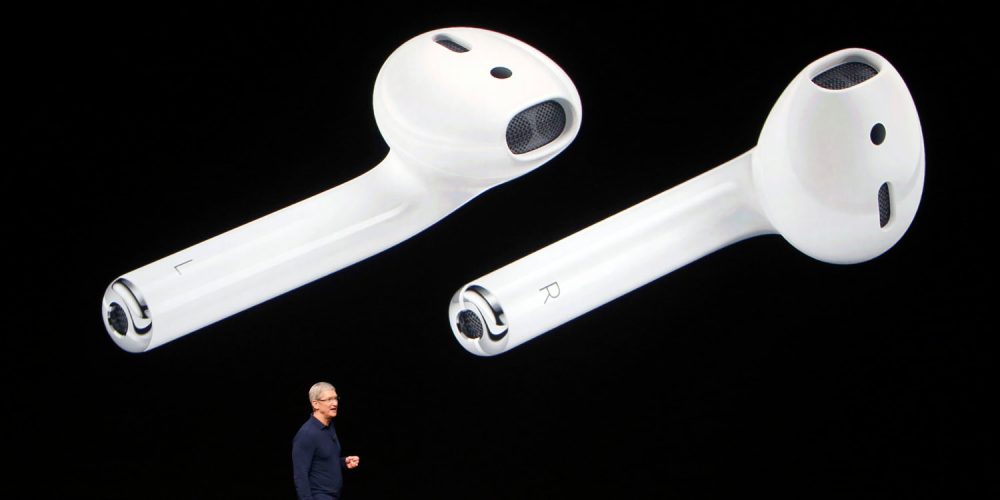 When they were first released in 2016, AirPods were widely mocked for the extra-long stem and bright white design. Since then, however, the design of AirPods has become somewhat iconic, especially as they have become increasingly popular with the general public.

In December, Ming-Chi Kuo reported that AirPods with an “all-new design” were slated to launch sometime in early 2020. This week, however, Digitimes reported that in order to add the aforementioned health features, 2019 AirPods will feature a new design.

It’s possible that Digitimes and Kuo are referring to two different things. Apple could be planning a minor redesign this year to accommodate biometric sensors, and a major refresh in 2020.

Bloomberg reported last year that Apple was developing a water-resistant version of AirPods. Currently, AirPods don’t offer any form of water resistance, something that could add to their functionality for workouts.

Other than that, it’s unclear how Apple might change the AirPods design, but many users have called on Apple to make them available in different colors, such as jet black or space gray. Additionally, it’s possible Apple will be able to reduce the size of each bud, but that’s speculation at this point. 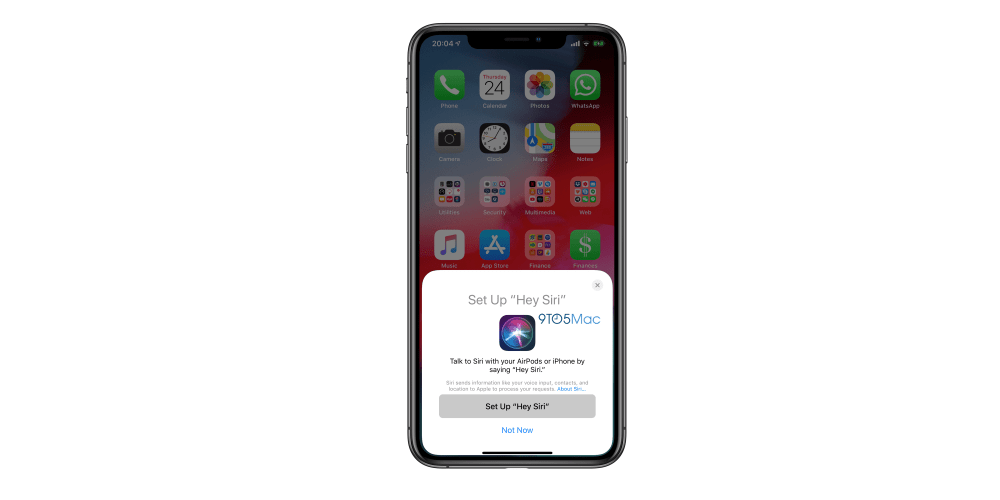 Earlier this week, Apple released the first beta of iOS 12.2, and we quickly spotted a setup interface for “Hey Siri” support that’s integrated directly into AirPods. Currently, if you want to use Siri on your AirPods, you have to activate it by tapping on one of the earbuds.

With integrated “Hey Siri,” however, you would be able to use the trigger phrase and have Siri respond directly in your ears. This enables completely hands-free use of Siri while using AirPods. 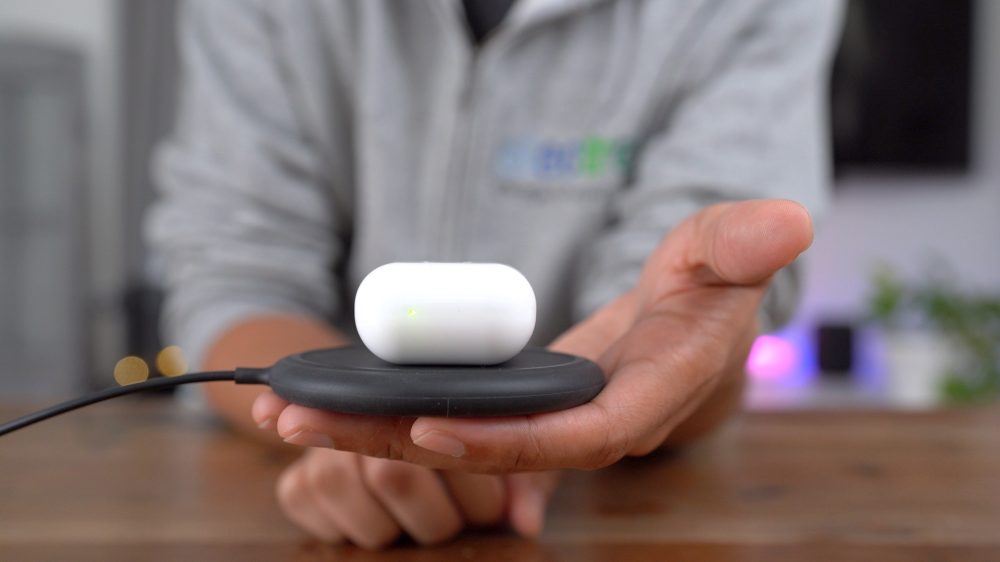 AirPods are powered by Apple’s W1 chip, but Apple has since started using its W2 chip in recent Apple Watch models. It seems all-but-certain that AirPods 2 will support the W2 chip, as well as Bluetooth 5.0.

These connectivity upgrades would give AirPods improved range, speed, and more. You’ll be able to move farther away from the device to which your AirPods are connected, and hopefully experience even faster pairing and playback.

As with most Apple products, predicting the price of AirPods 2 is hard. Supply chain reports are generally not accurate when it comes to details like price and branding. That’s no different with AirPods.

Currently, AirPods sell for $159. When you consider the utility and how often you use them, that’s not an insane price at all. As for AirPods 2, it wouldn’t at all be surprising to see Apple increase the price. A Bloomberg report last year even suggested Apple is working on a more “premium” version of AirPods.

As far as a release date goes, Digitimes reported this week that Apple will release AirPods 2 during the first half of 2019. Further, given the references to AirPods 2 found in iOS 12.2, it seems likely they will be released in conjunction with the public version of iOS 12.2.

Update 2/16: Generally reliable source Onleaks says AirPods 2 won’t be available until the fall of this year. The wireless charging case, however, is said to be available in the spring – perhaps coinciding with the launch of AirPower. 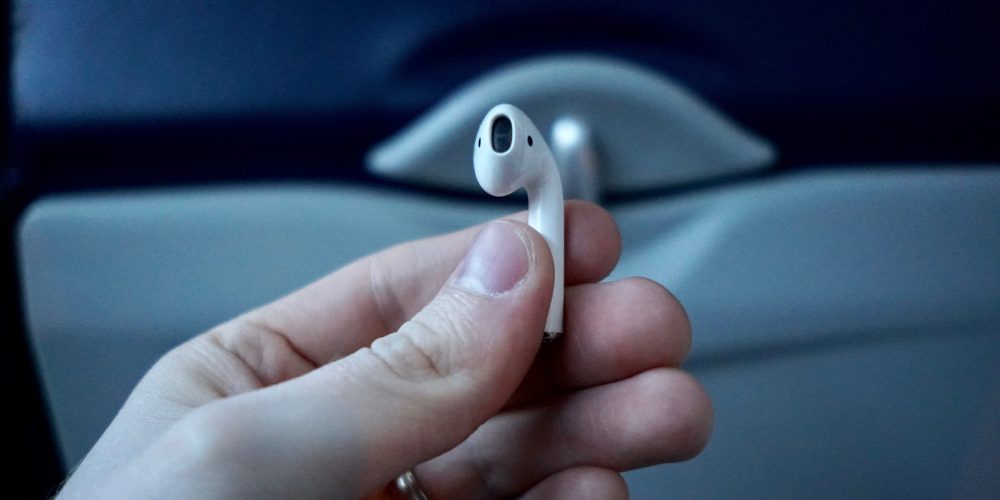 What are you most excited to see in AirPods 2? Let us know down in the comments.