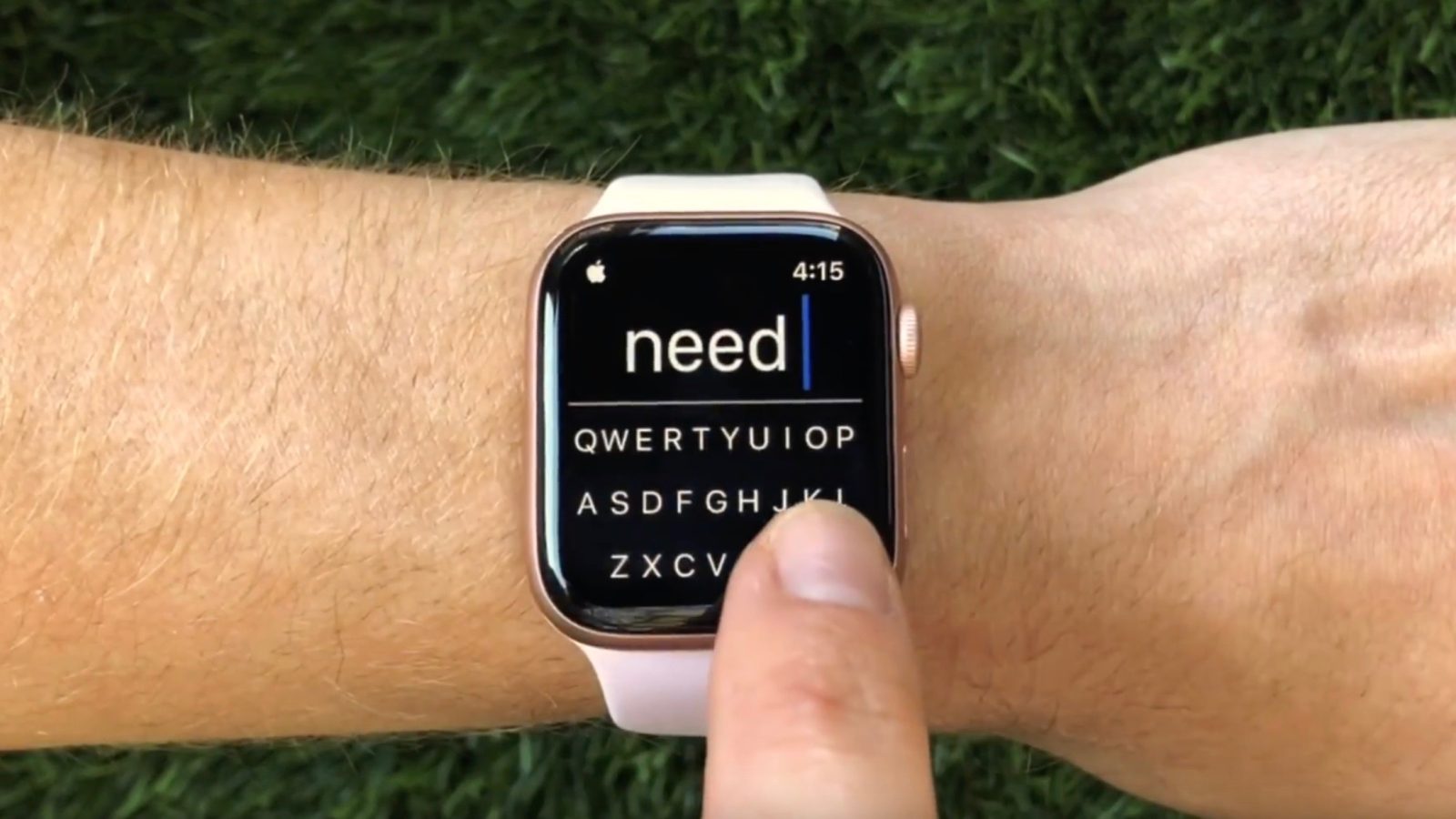 A handful of popular Apple Watch applications have been updated today with FlickType integration. FlickType is a third-party keyboard designed for the Apple Watch that uses a gesture system to streamline typing on the Apple Watch’s display, and a new SDK makes it easier for developers to implement the keyboard.

FlickType has been available as a standalone Apple Watch app for several months, but it is now opening up a public SDK that allows developers to easily integrate it with their own applications. With this new SDK, developers can now add the keyboard to their watchOS applications, giving users the option of typing with it instead of using just the built-in watchOS options:

Add a powerful keyboard to your watchOS apps and dramatically improve the text input experience for users. Leverage full typing and editing capabilities to greatly enhance existing parts of your app, or enable entirely new features like messaging and note-taking directly on Apple Watch.

FlickType automatically appears as an alternative input method, so users will find it right where they expect. You don’t have to make any changes to your existing interface, and with no code required to add FlickType to your app you’ll be up and running in no time.

Here are the apps adding integration with the FlickType keyboard starting today:

If you’re unfamiliar with FlickType on Apple Watch, the demo video below offers a closer look at how the gesture-based keyboard works. Essentially, you get a full QWERTY keyboard and can use gestures to help ease the typing process.