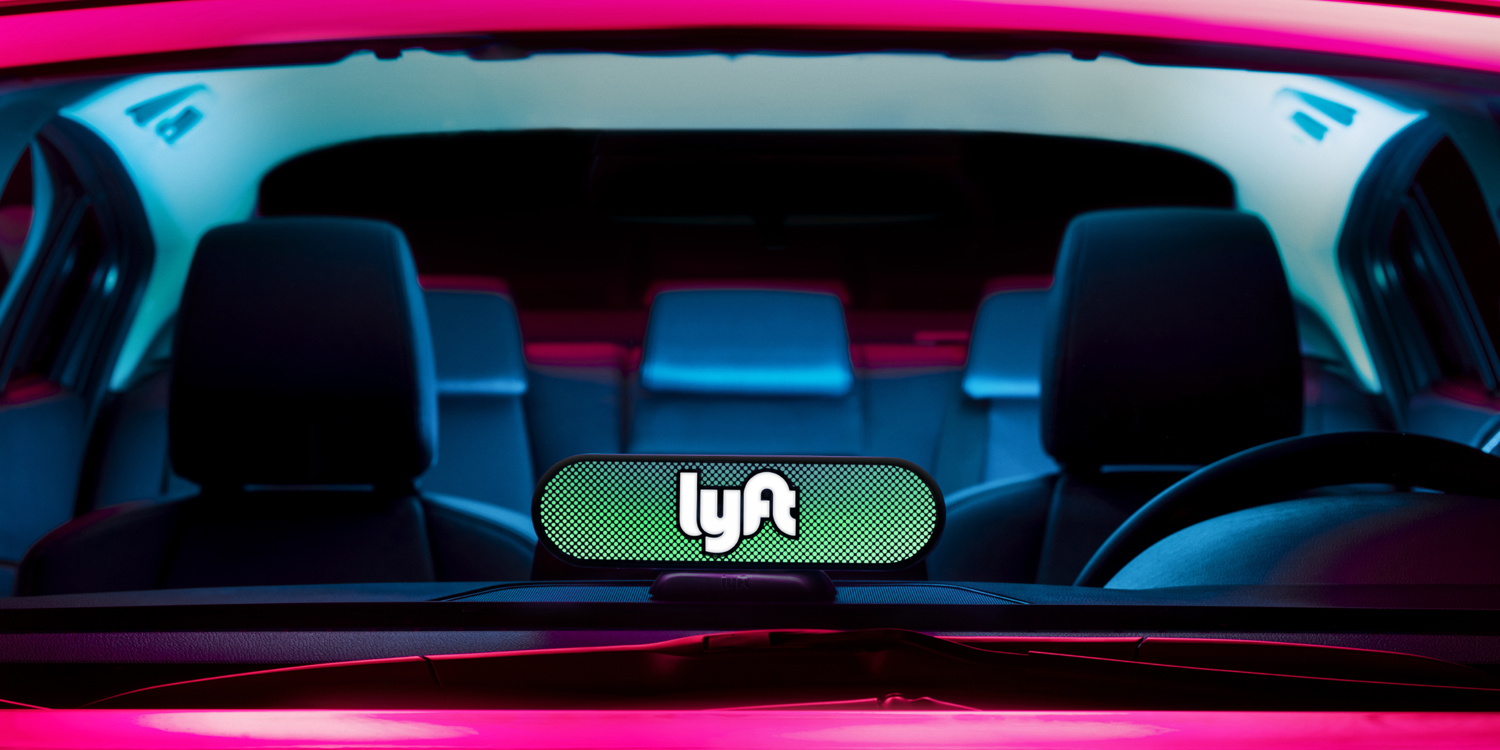 Lyft has today officially filed its IPO with the SEC (via CNN) as it looks to raise as much as $100M under the ticker LYFT on the Nasdaq. The move comes as Lyft’s main competitor Uber is also expected to make its initial public offering soon.

While Lyft expects to raise up to $100M, investor demand may change that number. Lyft’s filing notes how the company is working to diversify its business with bikes, scooters, carpooling, and more in addition to traditional Lyft rides.

Today, our offerings include an expanded set of transportation modes, such as access to a network of shared bikes and scooters for shorter rides and first-mile and last-mile legs of multimodal trips. We also recently added information about nearby public transit routes in select cities to offer riders a robust view of transportation options. Our multimodal platform enables TaaS, which we believe offers a viable alternative to car ownership. We anticipate the demand for our offerings will continue to grow as more and more people discover the convenience, experience and affordability of using Lyft.

As for its current business, Lyft says it had 18.6 million “Active Riders” and more than 1.1 million drivers during the 2018 holiday quarter. For the year, 1.9 million Lyft drivers gave rides to 30.7 customers. 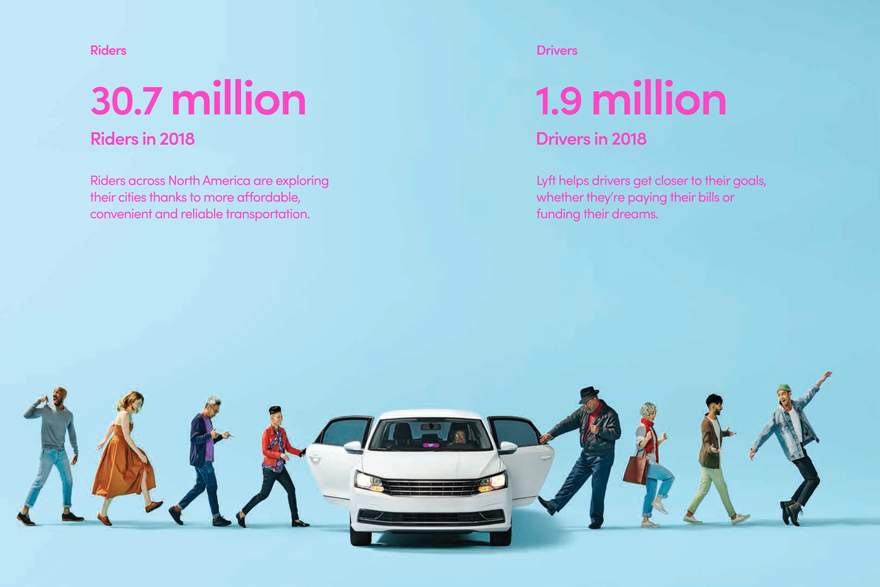 For the last three years of financial performance, the company has seen strong YoY revenue growth, but hasn’t turned a profit in any of those years. Lyft saw a loss of $911M in 2018 on $2.2B of revenue.

While Lyft currently only operates in the US and Canada, notably Apple invested $1 billion in the Chinese Uber competitor Didi Chuxing back in 2016. But Lyft may join the international ride-sharing market, reports going back 2017 suggest Lyft is working on an global rollout.

Another interesting tidbit about Lyft is that it allegedly considers Apple among others to be a threat to its business. Project Titan has reportedly shifted gears multiple times, but most recently it was suggested that Apple may produce its own vehicle after all, instead of just working on autonomous vehicle software.

Lyft includes Apple as one of the autonomous vehicle threats. Guess Project Titan not dead after all:
"There are also a number of companies developing autonomous vehicle technology that may compete with us in the future, including Alphabet (Waymo), Apple, Baidu, Uber and Zoox"

Uber isn’t expected to trail behind Lyft too far with its own IPO with an estimated company valuation over $100B.