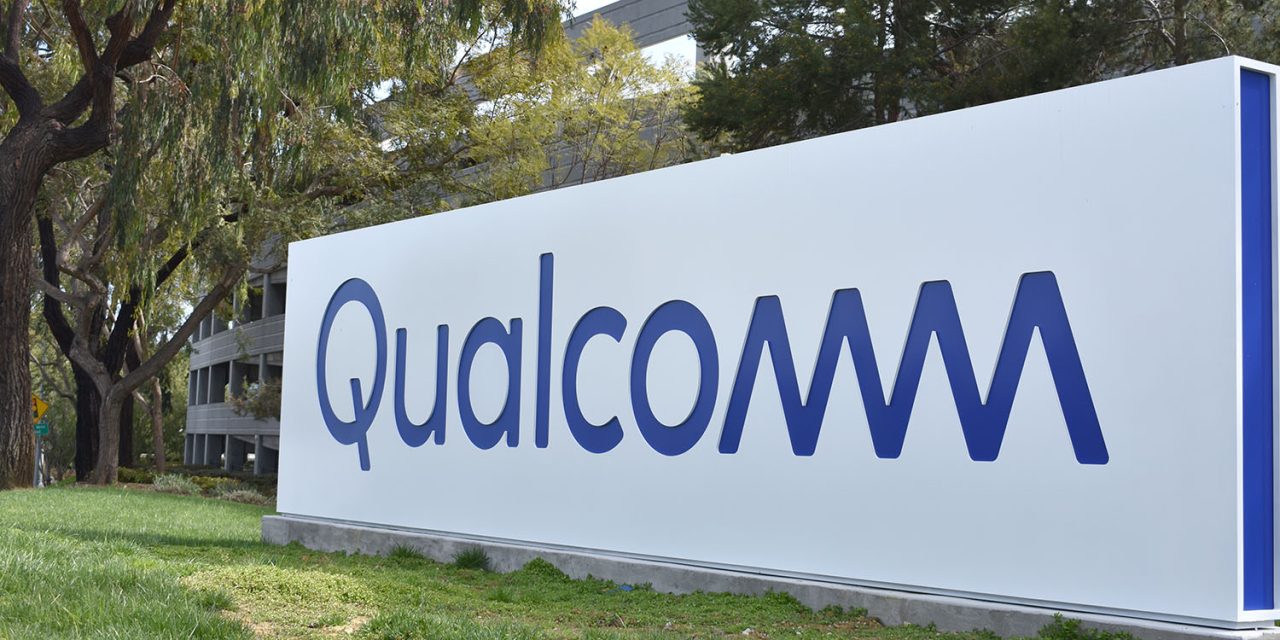 It seems scarcely a week goes by without Apple and Qualcomm facing off in court, and the latest trial kicks off today in San Diego.

Qualcomm alleges that iPhones with Intel radio chips violate three of its patents, and it is seeking damages amounting to $1.41 per iPhone …

Reuters reports that the trial is scheduled to last for eight days.

U.S. District Judge Dana Sabraw will open an eight-day trial on Monday to determine whether Apple violated Qualcomm patents around helping phones turn on more quickly and save battery life during tasks such as playing video games. Qualcomm alleges that phones with Intel modem chips, which connect phones to wireless data networks, violated the patents.

Qualcomm is asking for up to $1.41 in damages per infringing iPhone sold between mid-2017 and the autumn of 2018. The exact number of iPhones at stake has not been disclosed because Apple has never said how many of its phones contain Intel chips. Analysts believe that half of iPhones during that period contained Intel chips.

The month opened with German court rejecting four Qualcomm patent claims against Apple. The claims always did seem a stretch, relating not to hardware techniques but rather completely unrelated software approaches to search. Also in Germany, a partial injunction on the sale of iPhones in the country was resolved by Apple agreeing to sell only those models with Qualcomm chips.

Ahead of today’s trial, Apple won a pre-suit ruling that, whatever the outcome, it couldn’t be held liable for any patent infringements occurring before Qualcomm filed the case. Apple is also reportedly giving much greater priority to designing its own radio chips, to eliminate the need to buy them from either Qualcomm or Intel.

Qualcomm was also found guilty of antitrust charges in Korea, after a legal fight going back a full decade.

And the month ended with Qualcomm once more calling for a US import ban on iPhones, citing a statement made by Apple as justification.

The biggest battle of all, however, is likely to be the one that finally comes to trial next month. Back in 2017, Apple accused Qualcomm of abusing a monopolistic position to impose unfair contract terms on the iPhone maker, including one that the Cupertino company referred to as ‘double-dipping.’ This was in reference to Qualcomm demanding patent royalties even when Apple bought its radio chips from … Qualcomm.

Apple also strongly objects to the patent royalty being calculated as a percentage of the value of the phone. This, argues Apple, means that Qualcomm sees a financial benefit from every improvement made to the iPhone.