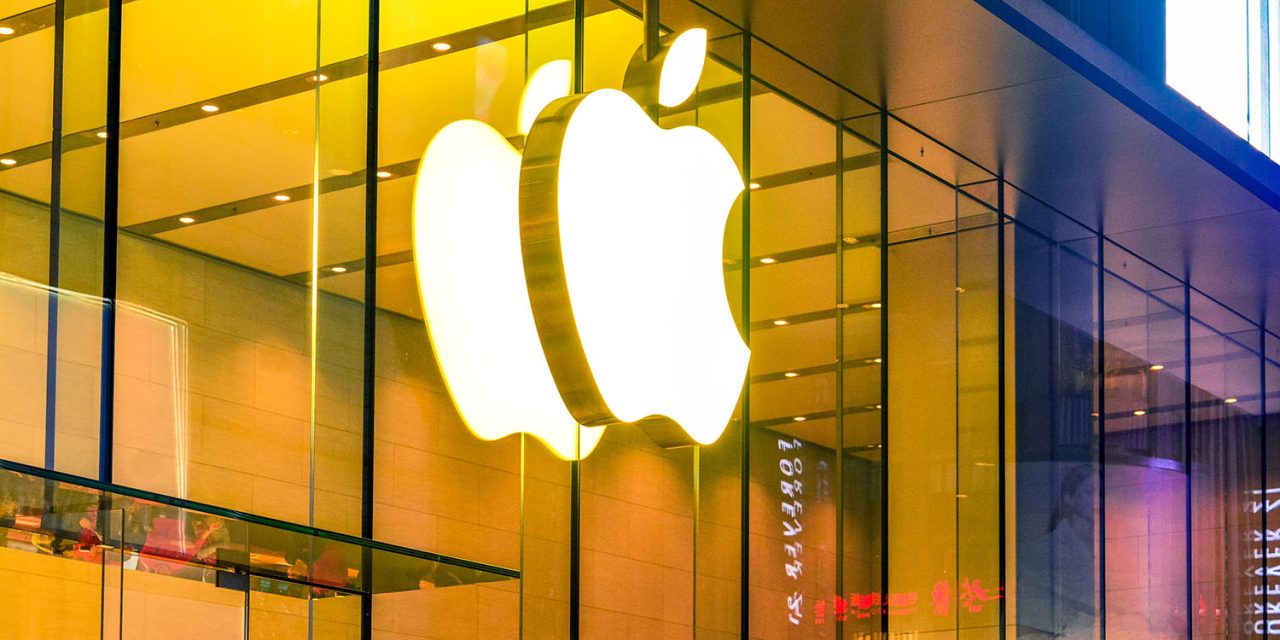 Apple will resume sales of iPhone 7 and iPhone 8 devices in Germany, after a ruling in December forced the company to halt sales of the two devices for infringing on Qualcomm patents.

The legal disputes between Apple and Qualcomm have long dragged out and gone in favor of both sides along the way. While Qualcomm saw a major victory in the court ruling from December, a second lawsuit from January was thrown out in Germany, being described by a patent expert as a ‘nuisance’.

The regional court in the city of Mannheim dismissed the Qualcomm suit as groundless in an initial verbal decision, saying the patent in question was not violated by the installation of its chips in Apple’s smartphones.

I’m not going to stay up, or get up at midnight, for a nuisance lawsuit (which is all that this one is in practical terms).

Reuters explains exactly how utilizing Intel versus Qualcomm chips plays into this today,

Qualcomm, the world’s biggest supplier of mobile chips, sued Apple in Germany alleging that some older iPhone 7 and iPhone 8 models violated Qualcomm patents around so-called envelope tracking, a feature that helps mobile phones save battery power while sending and receiving wireless signals. The alleged patent violation stemmed not from Intel chips but yet another Apple supplier – Qorvo Inc – whose chip was only present in older phones with Intel modems.

The report further provides an official statement from Apple,

Because Intel doesn’t directly tie into the lawsuit, Steven Rodger’s of the company’s general counsel clarified matters, saying, “Intel’s modem products are not involved in this lawsuit and are not subject to this or any other injunction.”

In weeks past, Apple was even forced to retract a press release made following the German courts ruling, as language in the statement implied Apple would continue selling iPhone 7 and 8 units in spite of the ban. Qualcomm in response sought fines, saying Apple ‘intentionally defied‘ the ban.