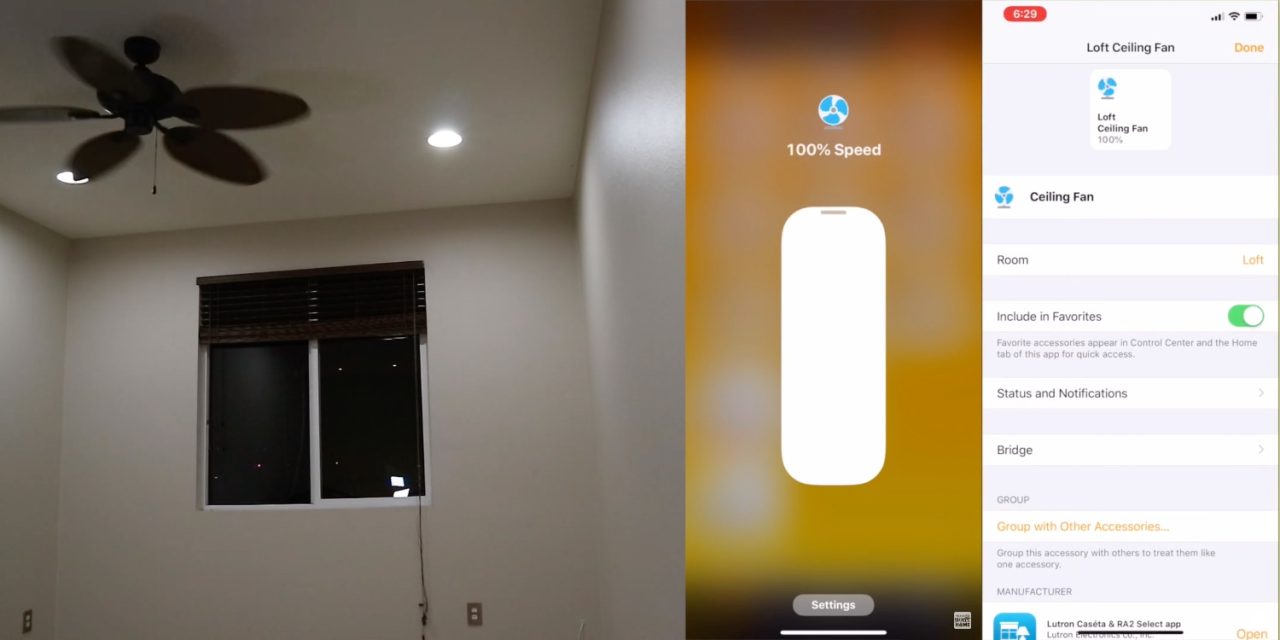 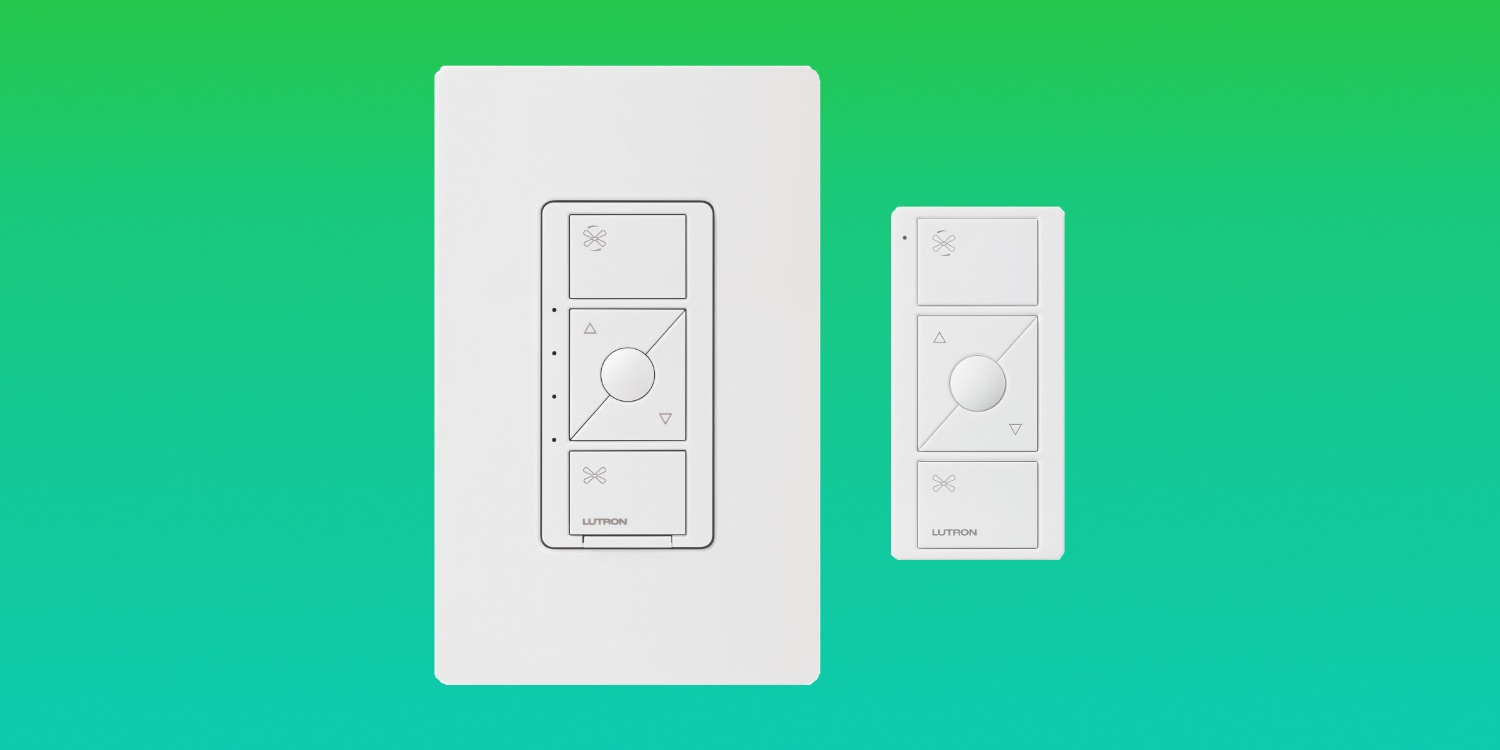 More info from the specs below:

Smart Fan Speed Control does require Lutron’s $79 Caseta bridge to work which will add to the total setup cost, but the price may still be compelling if you like your existing ceiling fan. Lutron Smart Fan Speed Control for a single fan retails for $59, or you can pay $30 more and include a remote with the wall switch replacement. If you already have Lutron Caseta wall light switches (reviewed), the same bridge is compatible and no additional bridge is required.

Lutron doesn’t sell Smart Fan Speed Control directly, but it does point to authorized retailers including Amazon and Home Depot. Amazon currently lists both the single wall switch and remote bundle kit as available for pre-order without a promised ship date. Reddit users have discovered that Home Depot has stock of the single wall switch both in stores and online before other retailers.