How to stream NCAA Selection Sunday on Apple TV, iPhone, and iPad 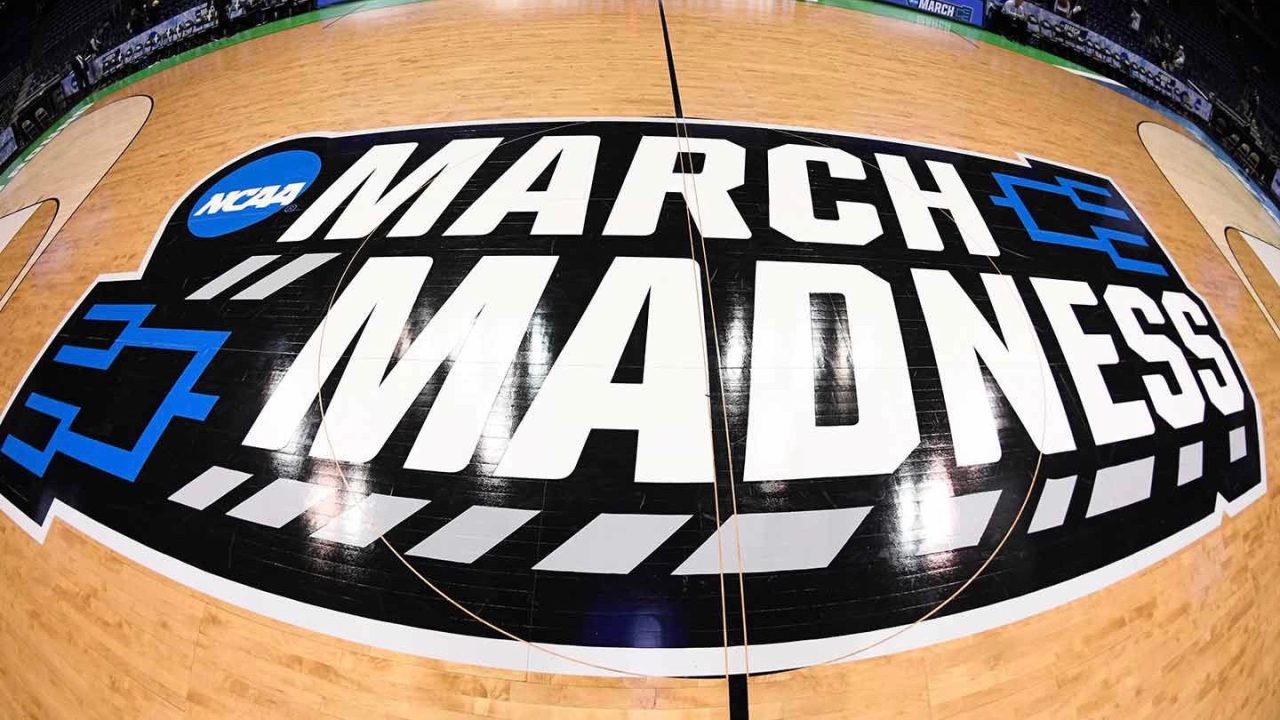 It’s easier than ever this year to stream Selection Sunday on your iPhone, iPad, Mac, and Apple TV. As conference tournaments start to wrap up, NCAA March Madness is about to begin in full force. Tonight marks the beginning of it all with Selection Sunday, where the bracket for this year’s games will be set

Here’s how to stream Selection Sunday.

This year, Selection Sunday will be broadcast on CBS. Things kick off at 6PM ET/3PM PT. CBS will also broadcast the Final Four and National Championship later on, so you might as well get a head start on figuring out your streaming plans for this year’s NCAA Tournament.

How to stream Selection Sunday on Apple TV, iPhone, iPad, and Mac

With this year’s Selection Sunday being broadcast on CBS, there are several options for streaming the show. One of the easiest is through the CBS All Access service, which starts at $5.99 per month and includes a 7-day free trial. CBS All Access is available on iPhone, iPad, Mac, and Apple TV.

You can also stream Selection Sunday via many of the over-the-top TV services. FuboTV is one of the best streaming TV services for sports, you’ll just want to make sure that your local CBS affiliate is supported by looking at this list. Other streaming platforms also include CBS in certain markets:

Going forward, here are the important dates for March Madness 2019:

Will you be tuning into Selection Sunday tonight? Be sure to check back in later this week for how to stream the March Madness Games on iPhone, iPad, Apple TV, and Mac. If you are looking for the best way to follow along with scores, be sure to check out our article on the best sports app for iPhone