iPhone 11 may be able to wirelessly charge Apple Watch and AirPods, include faster USB-C charger 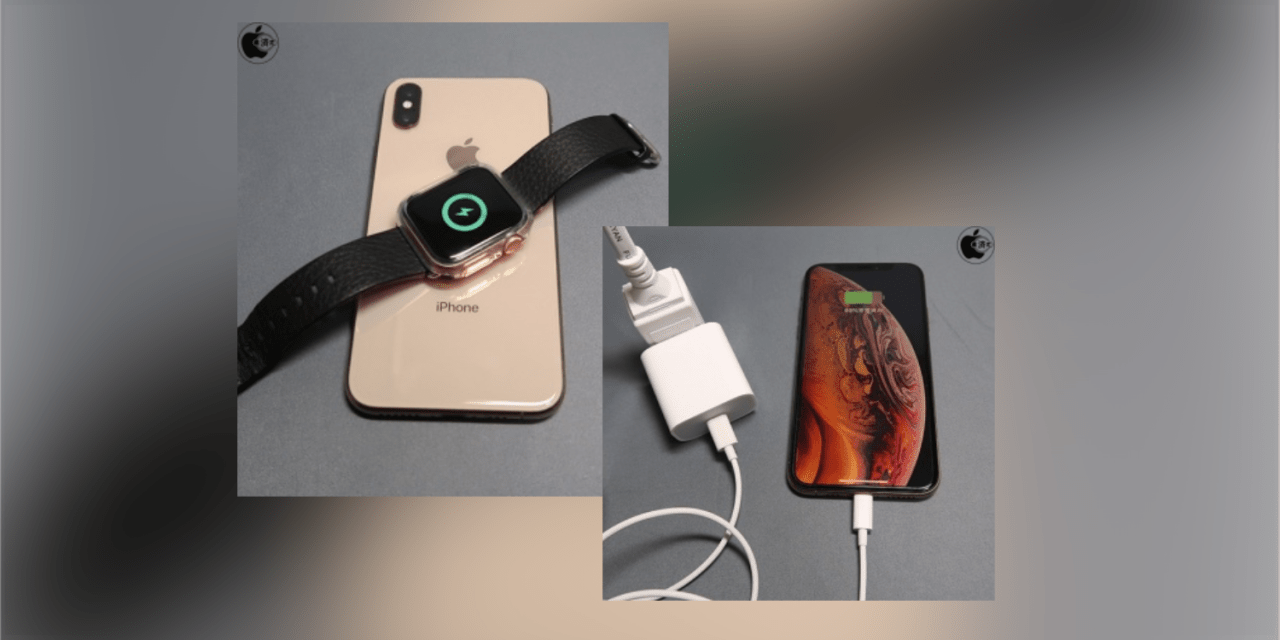 Macotakara, the Japanese Apple news blog that frequently reports reliable information about hardware in development, has shared new information about the iPhone 11 and its rumored bidirectional wireless charging feature. The site also has new details about what wired charging solution to expect with the next flagship iPhones.

According to the latest report, Apple’s next-gen iPhone will include a feature like Samsung Galaxy S10’s Wireless PowerShare feature. That’s according to Chinese supplier sources, Macotakara says, while suggesting that the Apple Watch will likely be powered up by the iPhone using this method.

Macotakara speculates that the new AirPods Wireless Charging Case may also be compatible with the wireless charging feature on the iPhone 11. The idea is that the iPhone battery is large enough to share power with an Apple Watch and AirPods case in a pinch without any cables involved.

Separately, Macotakara reports that the iPhone 11 will be bundled with a new charging cable, but it wont’ switch to USB-C for the charging port. Rather, the new report says that Apple may bundle the new 18W USB brick that ships with the iPad Pro and is now sold separately, relying on Apple’s Lightning to USB-C cable. 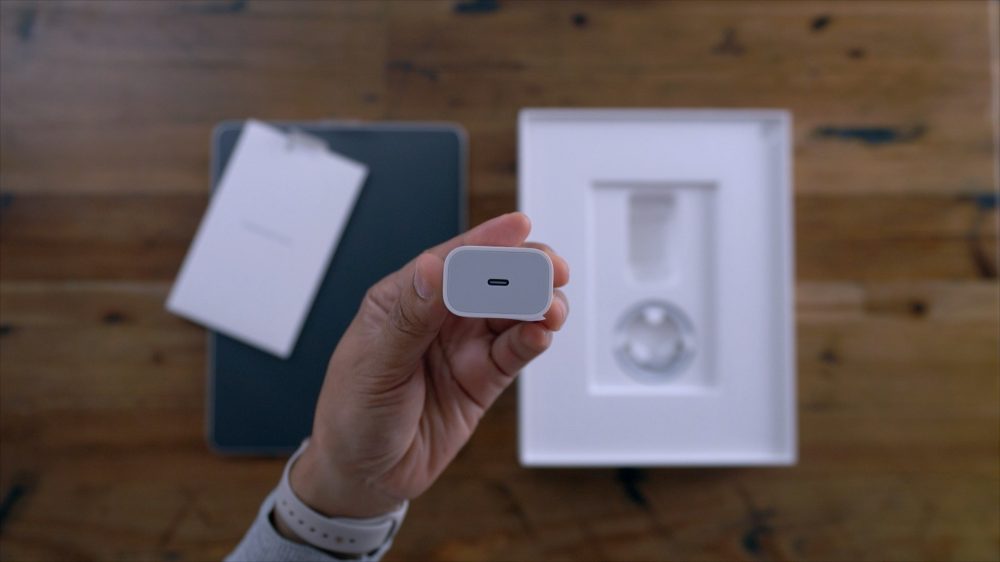 Based on Ming-Chi Kuo’s predictions, we’re more confident in the rumor that next-gen iPhones will be able to wireless charge other Apple devices and not just feature wireless charging input.

Rumors about which power adapter and cable will ship with the iPhone are always less concrete. Macotakara reported just last month sources said the new iPhones would bundle the same slow chargers as today, and previous reports about a charging brick and cable switch have been premature.