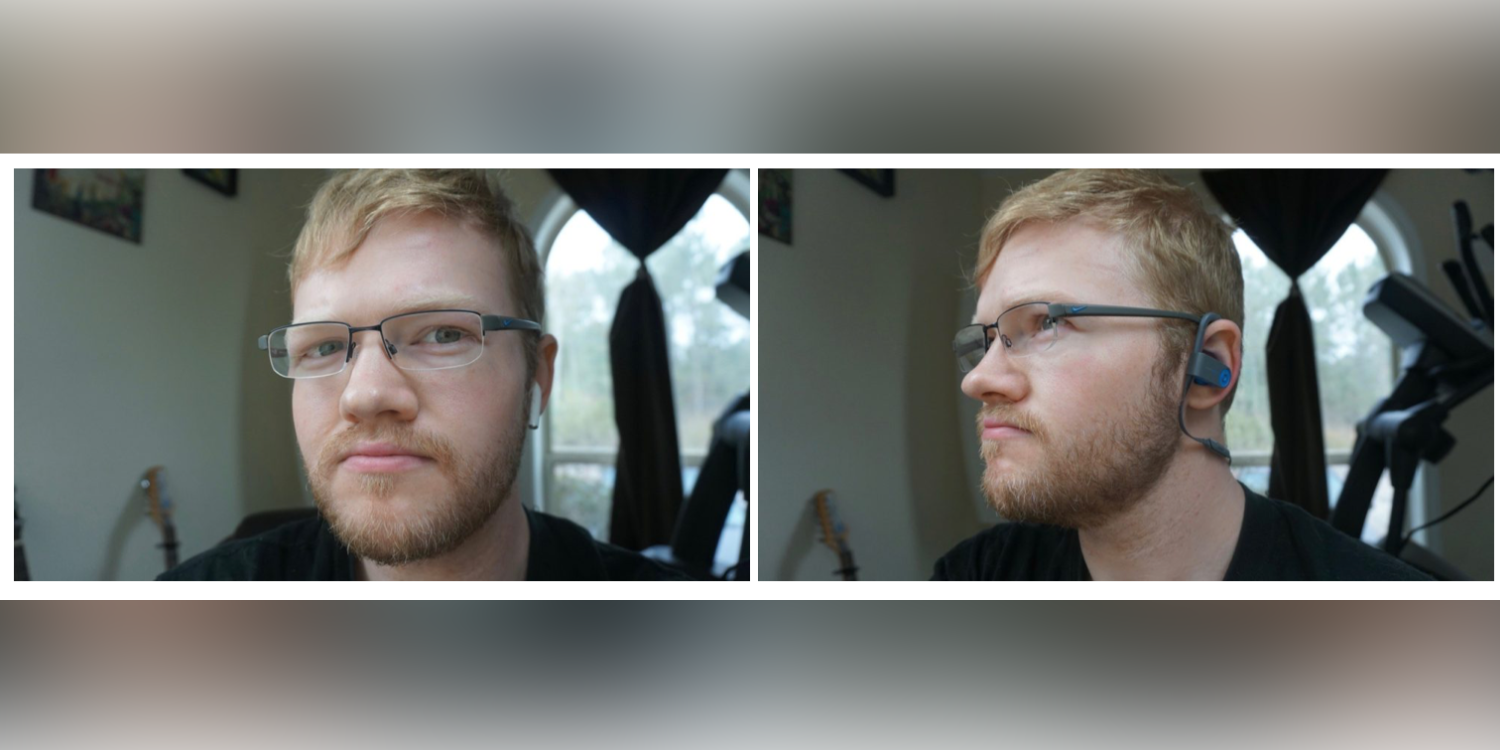 Apple’s second-generation AirPods aren’t the only newly updated headphones hitting the market this spring. That’s according to CNET which has a nice scoop on upcoming Beats Powerbeats that finally cut the cord.

According to David Carnoy at CNET, Powerbeats headphones will be updated in April with an all-new truly wireless version:

A cord-free version of the Beats PowerBeats wireless sports earphones will be announced in April, according to a person close to the retail channel who has previously provided credible information to CNET.

If accurate, new Powerbeats headphones will ship just a few weeks after Apple updated the original AirPods with a second-gen version that replaces the special W1 chip with a new H1 and adds an optional wireless charging case. As CNET notes, the launch cycle would similarly match Apple introducing its W1 chip first to AirPods then sharing it with Beats headphones in later releases.

CNET says to expect the new Powerbeats to use Apple’s new H1 chip and likely include the voice-activated “Hey Siri” feature. The feature would be necessary if hardware controls were removed.

Powerbeats today offer much longer battery life (up to 12 hours) compared to AirPods (up to 5) and tout water resistance ideal for workouts, but Beats doesn’t offer a truly wireless headphone option like AirPods to date (see our comparison post from 2016). Presumably, Powerbeats will benefit from the new H1 chip to help it go truly wireless. Powerbeats4 or an all new name? Either way, the line will finally earn the ‘Wireless’ part of the product name.

Powerbeats3 Wireless also come in color options unlike AirPods. The current hardware retails for $199, $40 more than AirPods without the wireless charging case, but typically go on sale for $99 including on Amazon. Powerbeats also include clips for staying in place during high active workouts, and multiple ear tips provide louder sound in noisier environments for different ear sizes.

Cutting the cord could also require an AirPods-style charging case. Powerbeats currently charge over micro USB which is as dated as VGA ports today. Include a wireless charging case and the price could climb beyond the current $199 retail price.

Apple bought Beats for $3 billion in 2014, in part to use Beats Music as the foundation for Apple Music, and still operates the speaker and headphone business. Apple has introduced BeatsX headphones and the Pill+ speaker while updating existing versions of other Beats headphones, all designed from design firm Ammunition, but we haven’t seen Apple aggressively change the lineup for Beats hardware.