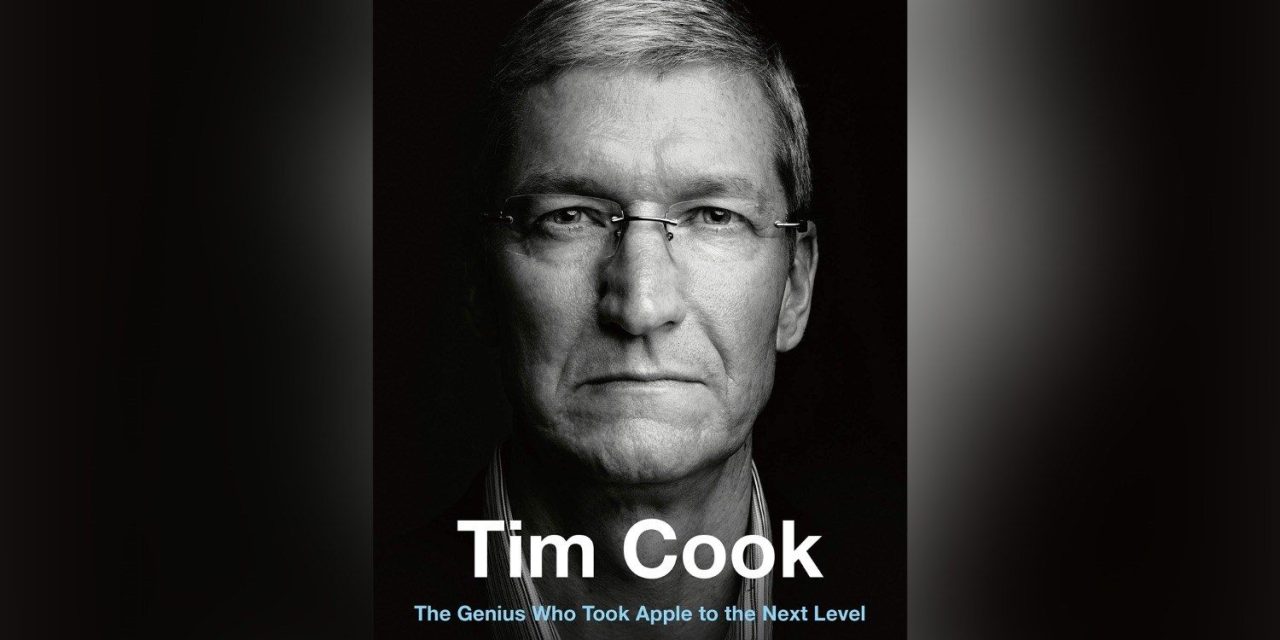 Last month, we reported that author Leander Kahney will release his latest behind-the-scenes look at Apple on April 16th. The book, entitled Tim Cook: The Genius Who Took Apple to the Next Level, will focus on Apple after the Steve Jobs era.

Ahead of that release, TechCrunch has published excerpts from the book detailing Apple’s fight with the FBI in 2016.

As you’ll recall, the FBI asked Apple to create a special version of iOS that would allow it to access the locked iPhone used by the San Bernardino terrorist. Apple, however, refused to do so as it feared the tool could get into the hands of the wrong person. Kahney’s book says that Tim Cook “bet the company” on the decision to go up against the FBI’s order.

The book quotes former Apple general counsel Bruce Sewell, who retired in 2017. Sewell is quoted as saying there was “a lot of activity” that preceded the public battle over the San Bernardino iPhone in 2016.

Sewell said the FBI has as early as 2014 asked Apple for “getting access to phones on a mass basis” after Apple rolled out iOS 8, which encrypted iPhones and iPads with a passcode. Law enforcement struggled to get into devices they said was necessary to investigate crimes. There was no other feasible way to break into an iPhone — even with a court order. Not even Apple could unlock the devices. The company declined the FBI’s request.

The FBI saw the San Bernardino case as a way to “force Apple’s hand” on the issue, given the tragedy of the situation and the locked iPhone:

“There was a sense at the FBI that this was the perfect storm,” said Sewell, as quoted. “We now have a tragic situation. We have a phone. We have a dead assailant. This is the time that we’re going to push it. And that’s when the FBI decided to file [the order],” he said.

Following the FBI’s request in early 2016, the executive floor at Apple’s headquarters is said to have “turned into a 24/7 situation room.” Apple purportedly increased its response to press inquires, looking to vocalize its stance on the issue.

Ultimately, Apple never went up against the FBI in court as the agency paid upwards of $1 million to gain access to the locked phone through a third-party. Sewell is quoted in the book saying that Tim Cook was “disappointed” the case didn’t go to trial as he wanted a full resolution to the case.

Leander Kahney’s book Tim Cook: The Genius Who Took Apple to the Next Level will be available on April 16th. It’s available for pre-order right now. Kahney previously published Jony Ive: The Genius Behind Apple’s Greatest Products five years ago.