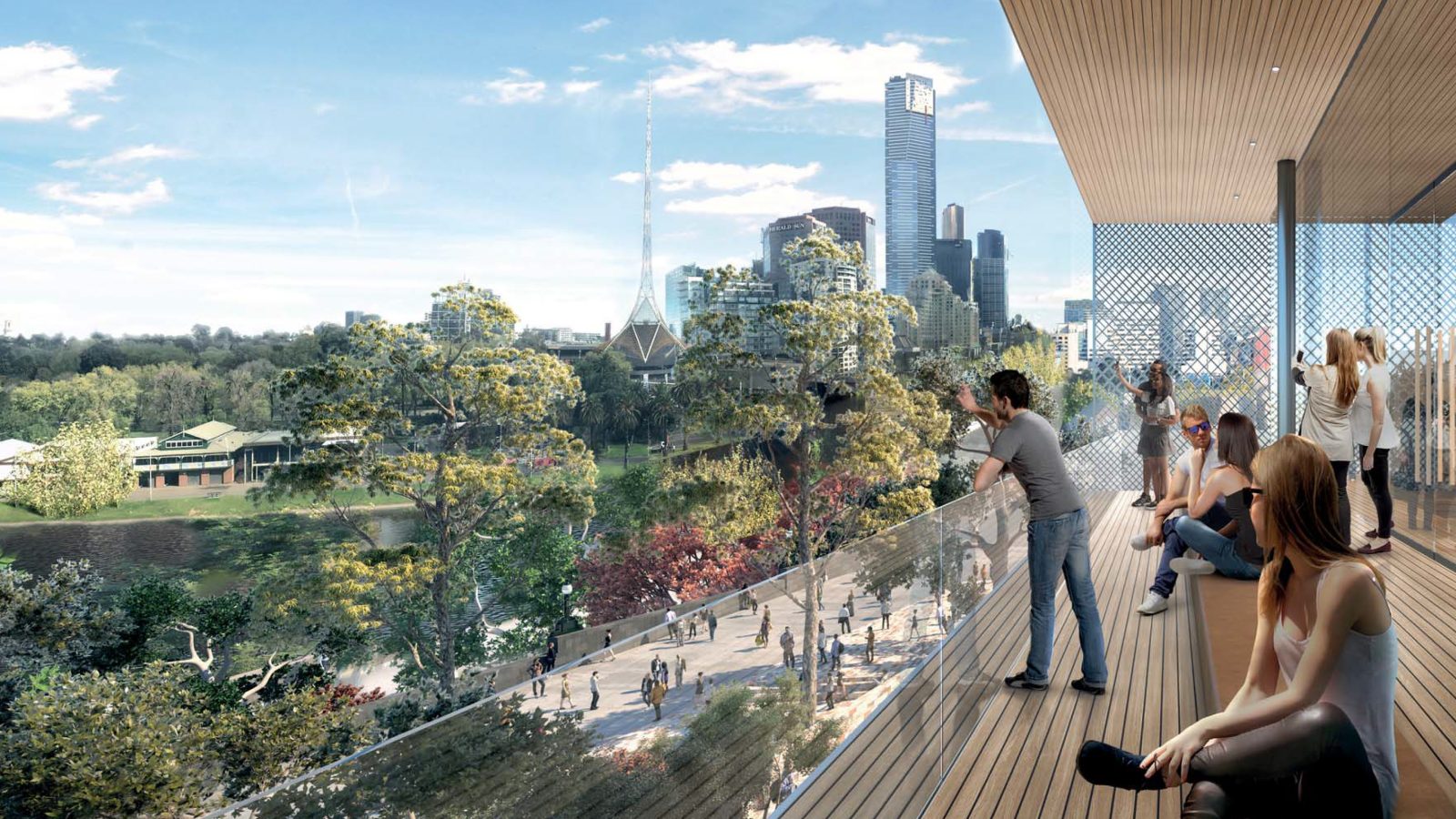 After more than a full year of planning, meetings, controversy, and protests, Apple has called off plans to build a global flagship store in Melbourne’s Federation Square. The decision follows a notice filed by Heritage Victoria refusing to grant a demolition permit for the public square. Opposition to the permit was widely expected after Melbourne’s City Council rejected demolishing the Yarra Building at Federation Square in March.

The fight to keep Apple out of Federation Square has been a strained and arduous process that culminated with Heritage Victoria’s ruling. In an official statement, the preservation-minded governing body stated that Apple’s flagship store would “result in an unacceptable and irreversible detrimental impact on the cultural heritage significance of Federation Square.” The notice added that “the negative effects of the proposal are not outweighed by the benefits, including the economic benefits.”

In response to the rejection, Apple issued a statement acknowledging that proceeding with plans to build would be impossible following the ruling:

While we are disappointed we’re no longer able to pursue our plan for Federation Square, we remain committed to serving our customers in Melbourne and across Australia.

Federation Square was nominated for Victorian Heritage Protection last July and barred from any redevelopment by an interim protection order while Apple’s plans were assessed. Once under threat of demolition, The Yarra Building and Koorie Heritage Trust located within its walls will now remain in their current location at Federation Square. 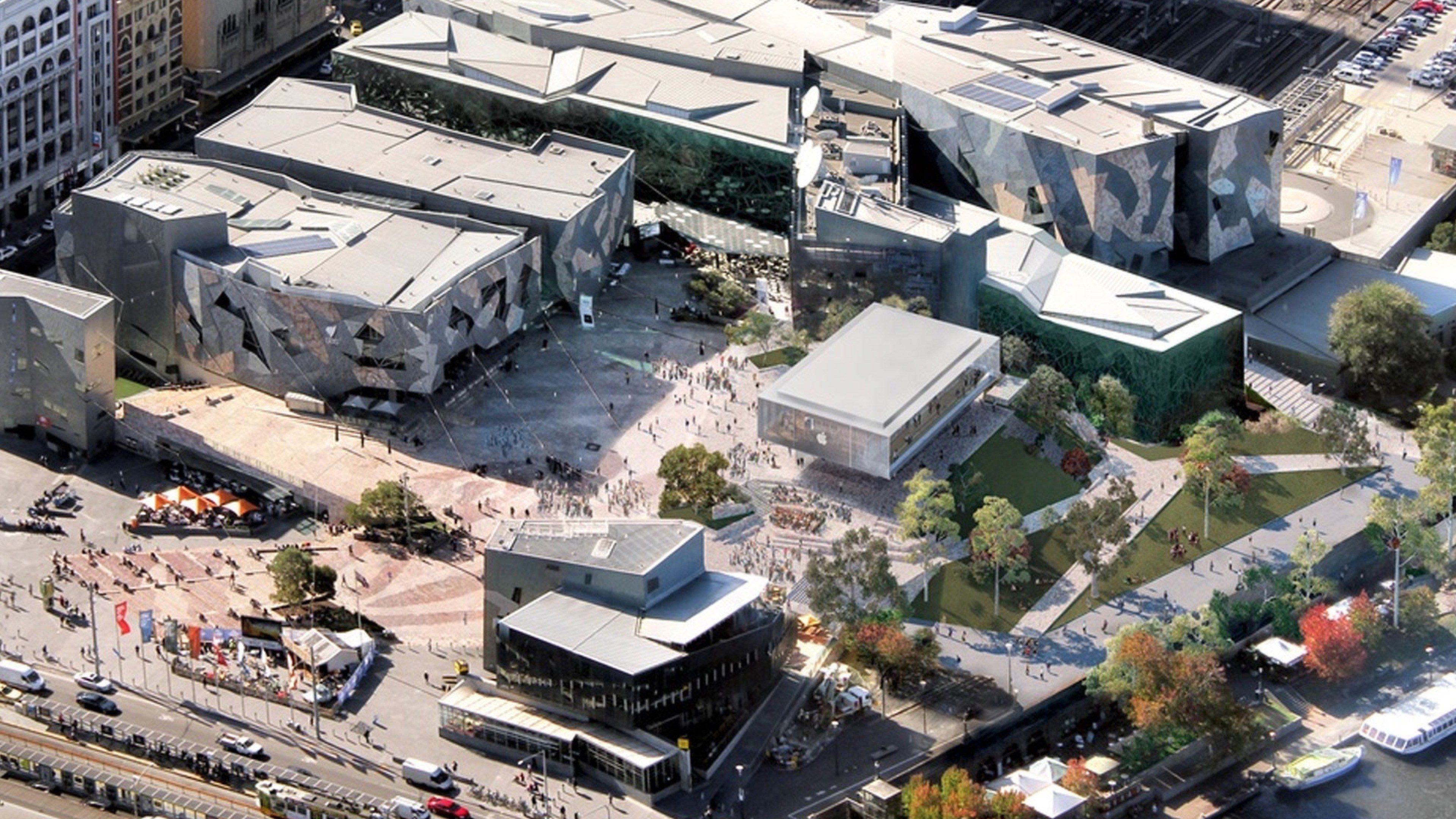 The striking defeat is undoubtedly a significant setback to Apple’s global retail expansion plans. The store’s original design was created by architecture firm Foster + Partners, Apple’s team of choice for its highest tier of store projects. After the plans were criticized by officials and Australian citizens, Apple went as far as redesigning the entire project with Foster + Partners, releasing an updated plan in July 2018. The design revisions were again rejected and only added to a chorus of negativity about the project.

Blurring the line between commercial and public space has been one of Apple’s most controversial business practices in recent years. Last fall, officials in Sweden vowed to halt Apple’s plan to build a major store adjacent to a public park in downtown Stockholm. The strategy of locating Apple Stores in well-traveled city centers isn’t new, but has only drawn scrutiny since Apple began explicitly communicating the idea in press releases and interviews.

Going forward, local citizens are left with five existing Apple Stores for sales and service in the greater Melbourne area, although none offer the experience and space a flagship store would’ve. It’s unclear if Apple will choose to pursue an alternate space to build outside Fed Square, but past precedent suggests the company is uncompromising in site location.