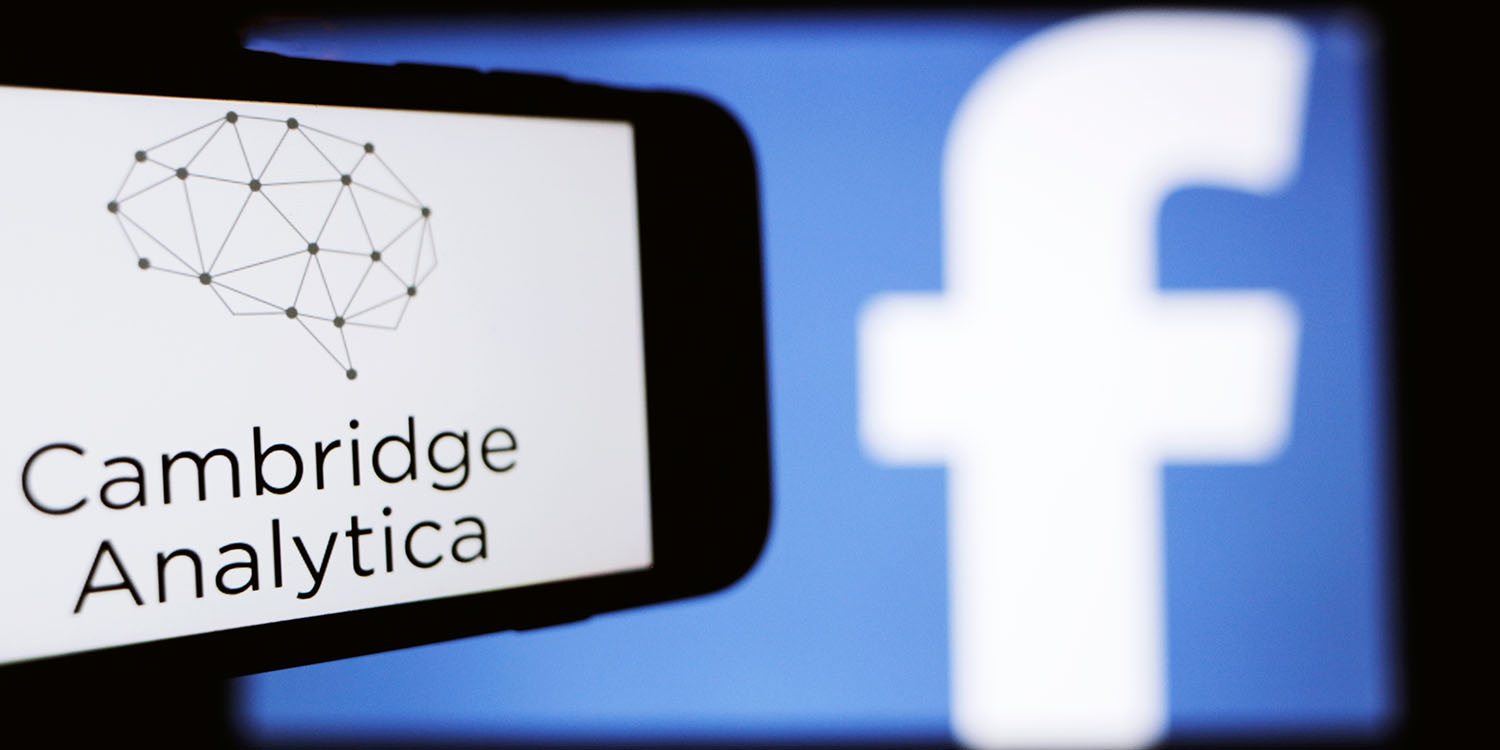 Facebook had previously argued that it did not permit misuse of user data, and that Cambridge Analytica broke its agreement with the social network when it mined data to help with the Trump presidential campaign and the Leave side of the Brexit referendum.

The company’s new terms acknowledge that it would be liable in cases where it was negligent in failing to prevent misuse of data by a third-party company.

Facebook has also agreed that when a user deletes any data, or their entire account, the company will ensure the data is permanently deleted within an absolute maximum of 90 days. Additionally, the social network will not change its terms and conditions in future unless the change is reasonable taking into account the interest of consumers.

Finally, the European Commission reports that Facebook has agreed to be transparent about the way user data is used for targeted ads. The company already had a ‘Why am I seeing this ad?’ link, and recently added a similar one for newsfeed posts, but has now agreed to go into more detail in its terms.

Today, the European Commission and consumer protection authorities have welcomed Facebook’s updated terms and services. They now clearly explain how the company uses its users’ data to develop profiling activities and target advertising to finance their company.

The new terms detail what services, Facebook sells to third parties that are based on the use of their user’s data, how consumers can close their accounts and under what reasons accounts can be disabled. These developments come after exchanges, which aimed at obtaining full disclosure of Facebook’s business model in a comprehensive and plain language to users.

Vera Jourová, Commissioner for Justice, Consumers and Gender Equality welcomed the agreement: “Today Facebook finally shows commitment to more transparency and straight forward language in its terms of use. A company that wants to restore consumers trust after the Facebook/ Cambridge Analytica scandal should not hide behind complicated, legalistic jargon on how it is making billions on people’s data. Now, users will clearly understand that their data is used by the social network to sell targeted ads. By joining forces, the consumer authorities and the European Commission, stand up for the rights of EU consumers.”

Facebook is one of four tech giants to face the prospect of a 3% tax on its European operations in plans which would also hit Apple.