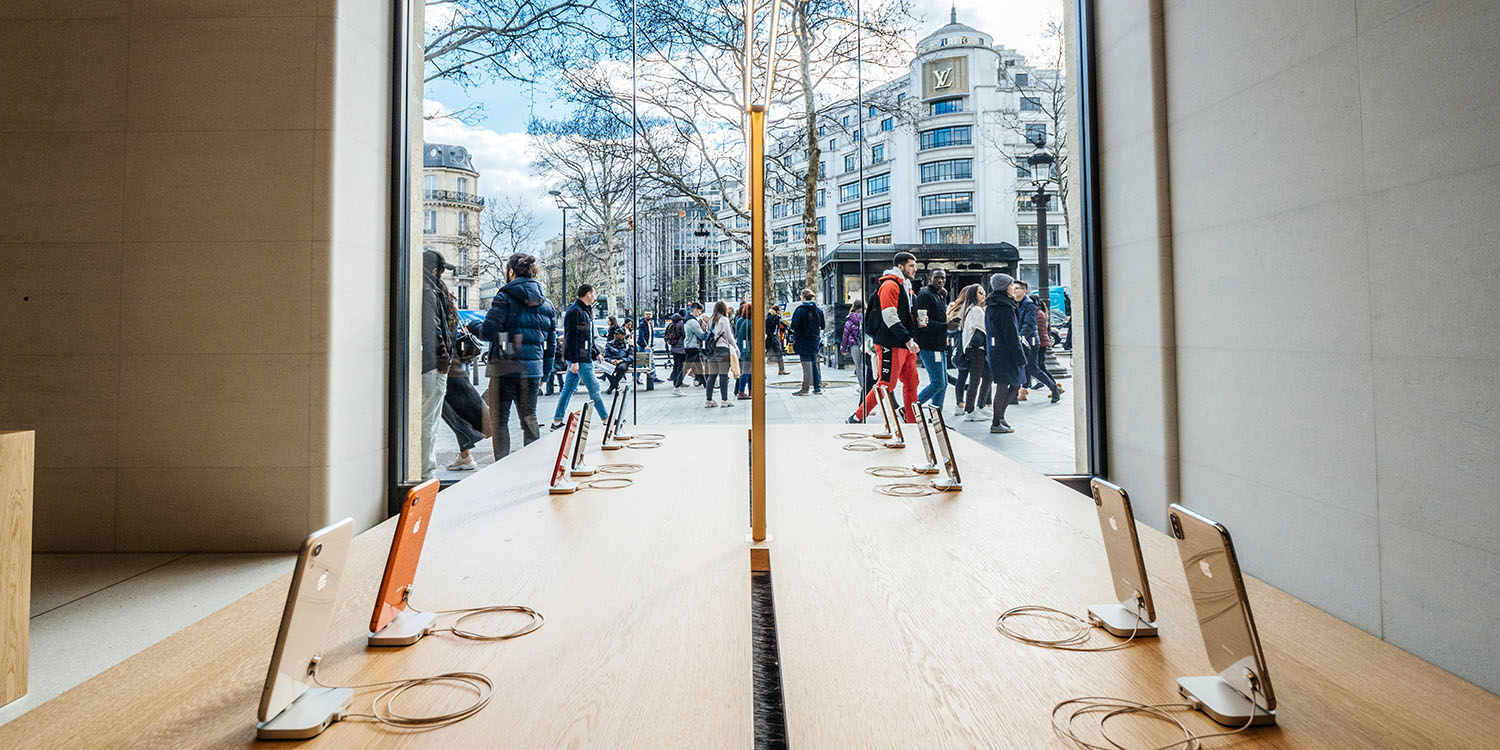 France is pushing ahead on its own plans for a so-called GAFA tax – one that would impose a 3% tax on tech companies with worldwide revenues of more than €750M ($842M). The tax is named after four of the target companies: Google, Apple, Facebook, and Amazon.

Other European countries are in discussions about doing the same across the EU, but have not yet reached agreement on how best to proceed …

The aim, say GAFA advocates, is to ensure that global tech giants pay their fair share of taxes on the European operations. Apple and the other companies have been accused of using tax avoidance techniques to funnel their profits off-shore.

France wanted to see a GAFA tax introduced across the European Union, and has today received the backing of EU competition commissioner Margrethe Vestager, reports Reuters.

Europe needs to decide on a digital tax and should lead the way if there is insufficient consensus globally, the EU competition commissioner Margrethe Vestager, said on Monday.

There is still disagreement among EU members over how to implement a so-called “GAFA tax” – named after Google, Apple, Facebook and Amazon – to ensure the global internet giants pay a fair share of taxes on their massive business operations in Europe.

France has been driving hard for such a tax, but at a meeting of EU finance meetings over the weekend, Sweden, Finland, Ireland and Denmark blocked a draft EU-wide GAFA tax proposal, officials said.

“We are becoming an increasingly digital world and it will be a huge problem if we do not find a way to raise (digital) taxes,” Vestager told France Inter radio.

Vestager said the ideal would be a global agreement on taxing the local activities of tech giants within each country, but that the EU might have to act if that proved too difficult to achieve.

France has decided not to wait, and has today begun work on a draft GAFA bill.

Apple has its European headquarters in Ireland, and has been criticised for funneling profits from Apple Store sales throughout Europe into its Irish subsidiary, where it was offered a sweetheart tax deal by the government. That deal was declared illegal back in 2016, with the Irish government ordered to recoup €13B ($14.6B) in underpaid taxes.

Apple repaid the sum into an escrow account, where it will be held pending appeals by both the Cupertino company and the Irish government. While it was the latter who was found to have broken the law, the structure has been described as legal, but aggressive tax avoidance on the part of Apple.