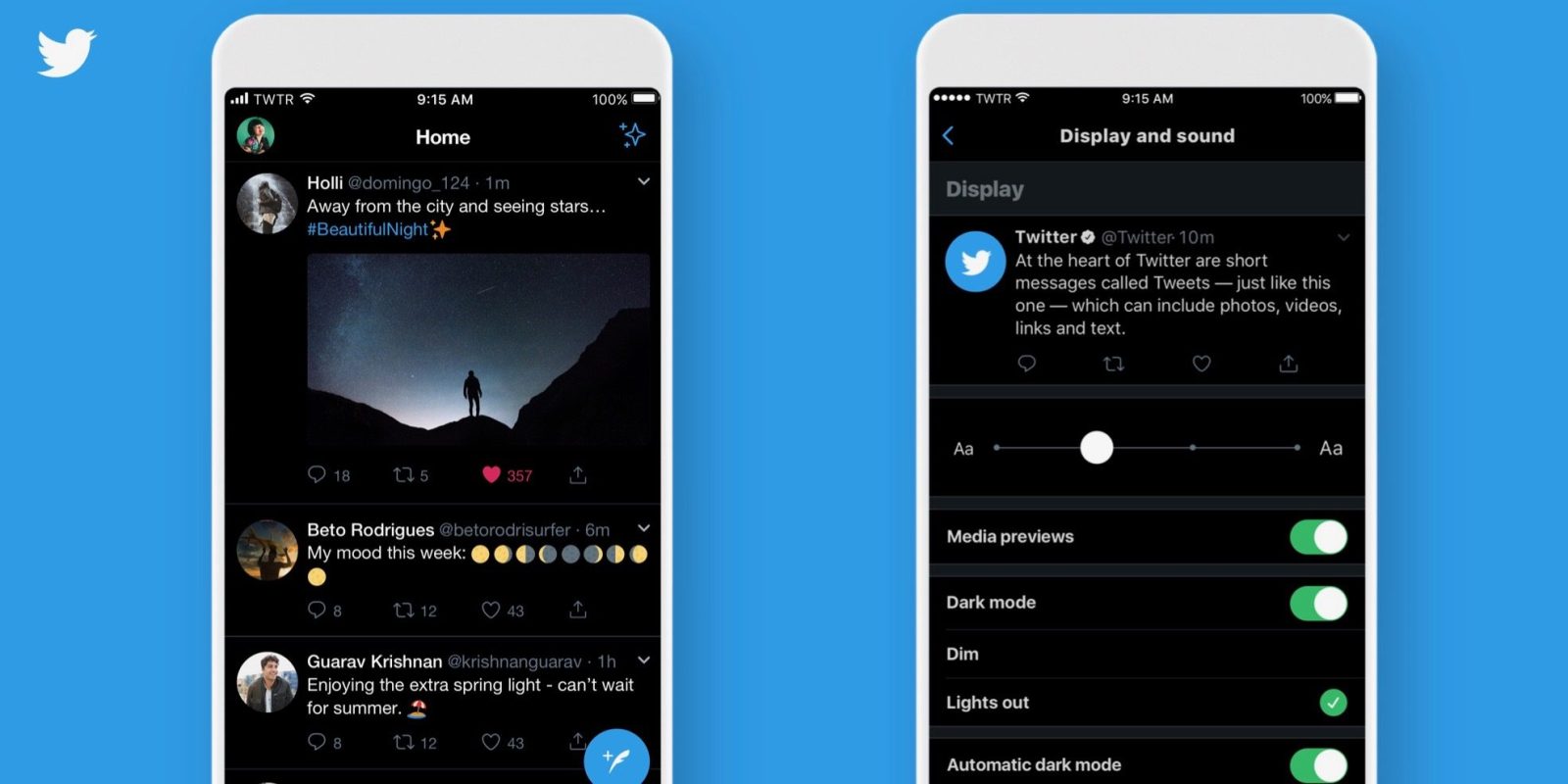 Twitter confirmed in February that it was testing a new “hide replies” functionality to give users better control of what shows up beneath their tweets. Now, Twitter has given that feature an official release date.

As first reported by TechCrunch, Twitter will launch its “Hide Replies” feature in June. At first, the functionality will be an “experiment,” with user feedback shaping future developments. Depending on feedback, the feature could be scrapped altogether.

With this feature, a user will be able to hide certain responses to their original tweet. This means that if someone replies to your tweet with vulgar language or an insult, you can hide the reply so other users don’t see it as a response to your initial tweet.

While Instagram and Facebook give posters the ability to delete comments entirely, Twitter’s feature will simply hide them and make them more difficult to access. Users will be able to see hidden replies by choosing the “View Hidden Tweets” option.

Twitter hopes that the “Hide Replies” feature will encourage users to be more thoughtful about what they write, with the thinking being there’s no point in being hateful if the reply can just be hidden by the original poster. Some, however, are likely to view this as Twitter’s way of allowing users to silence opposing opinions or corrections to false information.

You can read an outline of all of Twitter’s initiatives here.

Twitter is testing replies moderation. It lets you to hide replies under your tweets, while providing an option to show the hidden replies pic.twitter.com/dE19w4TLtp