Report: Apple is designing its own lidar sensors, and in talks with third-party suppliers, for autonomous driving Apple Car project 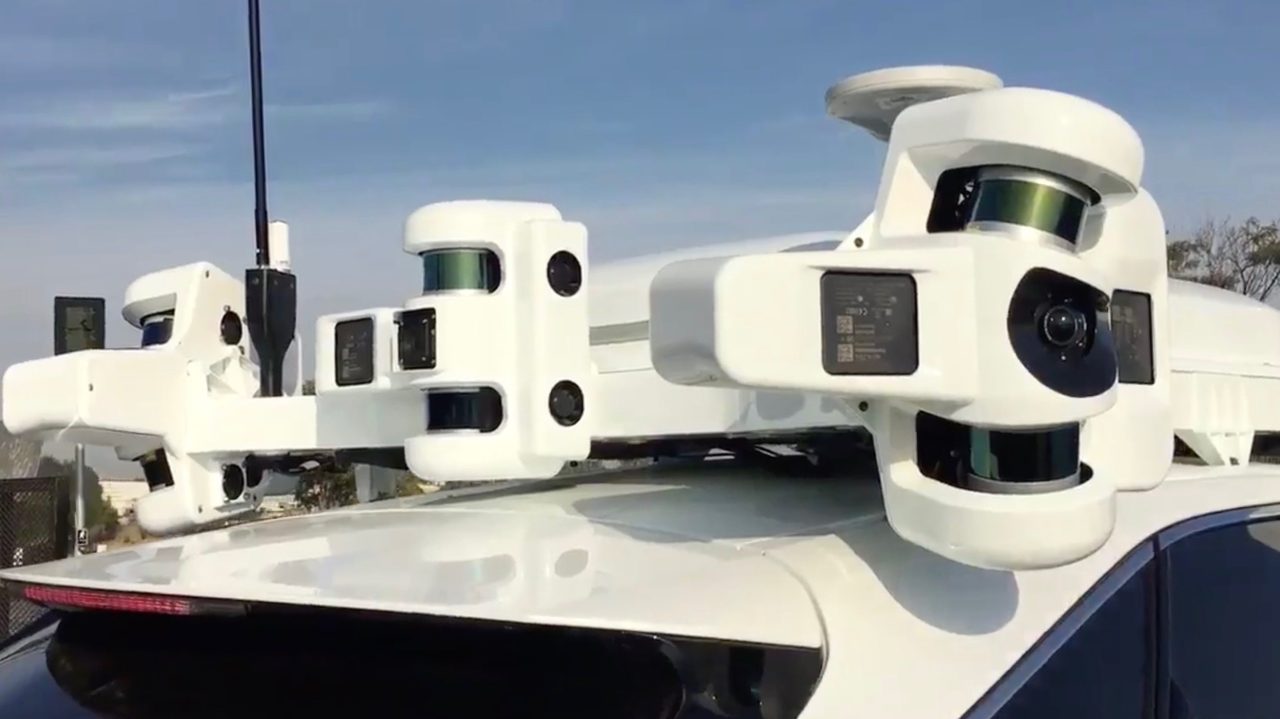 According to Reuters, Apple is in talks with several suppliers of LIDAR sensors, intended to be used in the Apple Car self driving project. Whilst it is still unclear if Apple intends to release an actual car, the company is clearly invested in developing the software and hardware components for autonomous vehicles.

Apple reportedly wants suppliers to make lidar sensors that are ‘cheaper, smaller, and more easily mass produced’ than what is currently available. Reuters also says that Apple is designing its own lidar array whilst evaluating offerings from third-parties.

As pictured above, the current state of lidar systems are large, ugly, and costly. These units cost tens of thousands of dollars each.

Apple already deploys such lidar arrays in the ground truth Apple Maps cars that are driven around to collect data, but clearly a dramatic leap in technology will be required to make it feasible to put lidar into a consumer car.

Reuters says Apple wants to control the “perception stack” of an autonomous car platform, from the hardware components to the software algorithms that ultimately makes the decisions.

But what is clear from Apple’s interest in cheaper lidar systems is that it wants to control the “perception stack” of sensors, computers and software to drive an autonomous vehicle, regardless of who makes the vehicle, another person familiar with the talks said. The three people familiar with the talks declined to be identified because the discussions are not public.

In contrast to the high five-digit figures for current lidar, the report says Apple’s wants designs that could be made using typical semiconductor production processes which could bring the cost down substantially, into the sub-$1000 range. However, Reuters cites a source that says Apple is ‘not happy with most of what they see’, indicating they have stringent and demanding requirements.

Ever since Apple hired Doug Field away from Tesla last year, news about the Project Titan / Apple Car project has rekindled. In March, Apple hired a Tesla exec who led development of electric drivetrains. Before that, Apple announced a restructuring of the autonomous driving division that resulted in 200 job layoffs.

It isn’t clear yet if Apple is once again committed to making its own car. Some believe that Apple wants to license its technology to existing carmakers, potentially leaving the door open to creating its own vehicle down the line.