[Update: Now available in the US] Amazon expected to take on Apple Music with free, ad-based music service next week 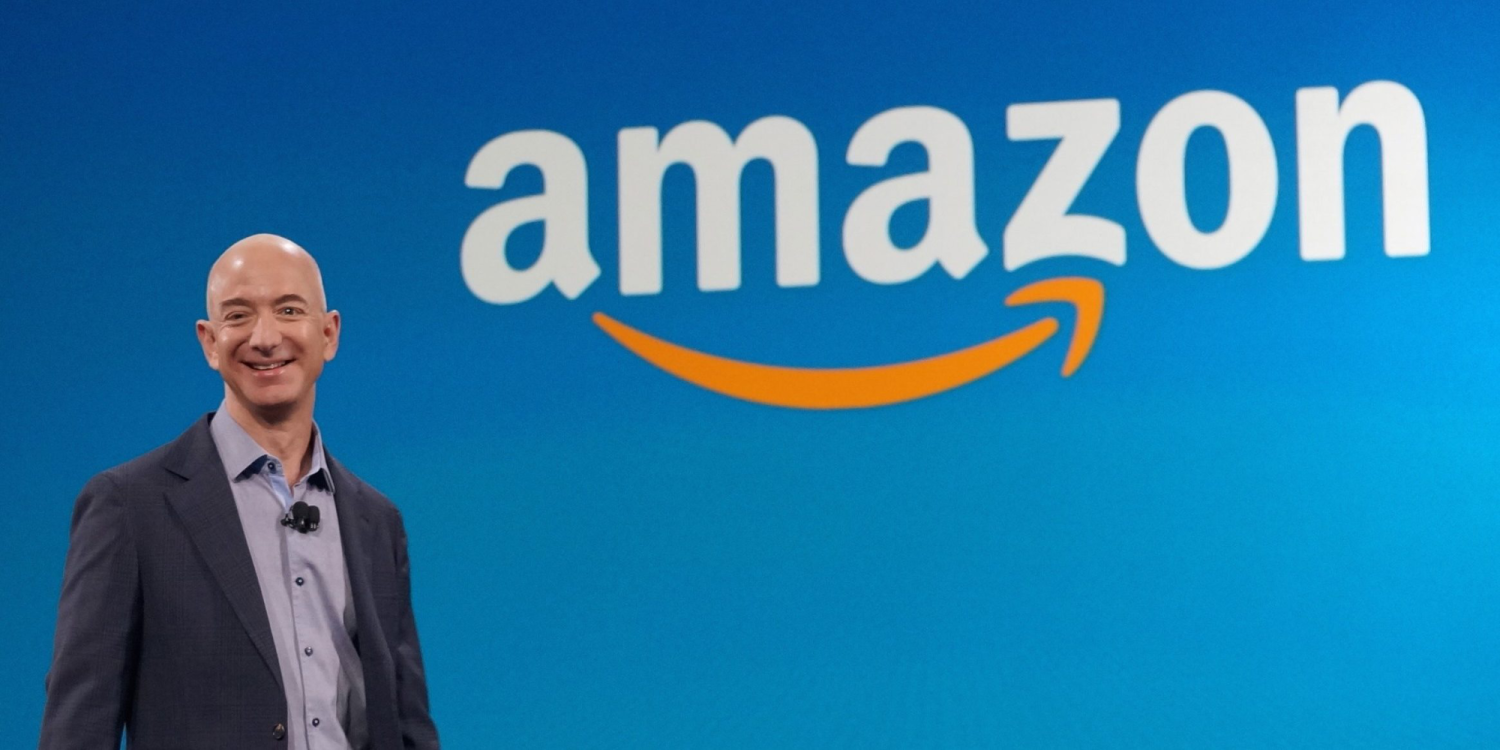 Amazon is reportedly working on a free, ad-supported music offering as another option to its paid Amazon Music Unlimited and Prime Music services to better compete with Apple Music and Spotify. According to anonymous sources speaking to Billboard, the free plan could go live as soon as next week.

Update 4/18: As reported by Variety, Amazon has sooner than expected done a soft launch of its new ad-supported free music service today. The company shared the following announcement:

“Beginning today, customers in the U.S. who do not yet have a Prime membership or a subscription to Amazon Music Unlimited will now be able to listen to an ad-supported selection of top playlists and stations for free with Amazon Music on compatible Alexa-enabled devices,” the announcement reads. “Customers now have access to play a station based on a song, artist, era, and genre, and to hear some of Amazon Music’s top global playlists including Country Heat, Fuego Latino, Pop Culture, and more.”

At this time, the service is only available in the US for users who request music via Alexa, but a full-fledged version of the free ad-based music service is expected to launch sometime in the future.

Billboard reports that Amazon is currently in talks to make an ad-based, free tier available for its music service. The company is expected to advertise the plan with its Echo speakers. As of now, Amazon Music Unlimited runs $10/month standalone, the same as Apple Music and Spotify. Meanwhile Prime Music offers Amazon Prime members a more limited selection of content for no extra charge. A new ad-supported free tier would make a third music offering.

Billboard notes that it’s not clear how many paying subscribers Amazon currently has, though it may have been around 20 million last year for all of its services. In contrast, Apple Music reportedly hit 28 million paying subscribers in the US alone, beating out Spotify in the region.

Amazon hasn’t disclosed how many paying music subscribers it has, but some reports last year estimated it counts over 20 million subscribers across its offerings and expect it to gain steadily thanks to integration with its market-leading smart speakers.

But Spotify is still the market leader for global users when it comes to music services, with close to 100 million subscribers (including paid and free). Amazon’s move could create momentum by leveraging its large install base of Echo speakers and hopefully turn listeners of a free tier into paying customers. In comparison, Apple Music doesn’t offer a free tier (beyond a 3-month trial).

Amazon is also reportedly working on an AirPods competitor with the goal of offering better quality than Apple’s fully wireless earbuds at a cheaper price. They are expected to offer noise cancellation and water-resistance and could arrive in the second half of the year. Naturally, they’ll also lean on Alexa support.