Report: iPhone outsells Samsung and other Android smartphones in the US during March quarter 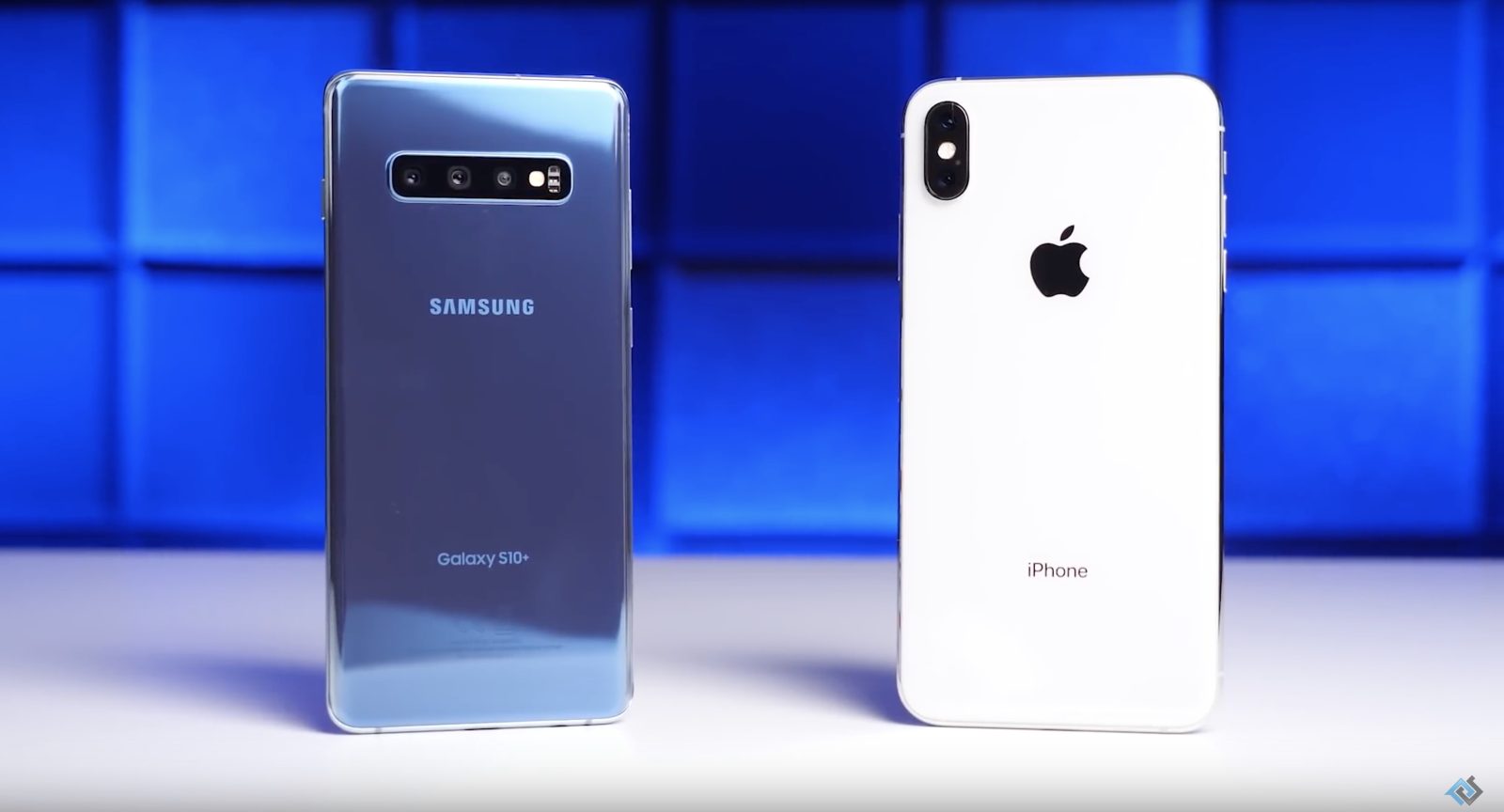 New data out today from CIRP takes a look at smartphone sales in the US during Q1 2019. According to the firm’s most recent study, iPhone outsold Samsung, LG, and Motorola to be the most popular smartphone in the US.

CIRP looked at smartphone activations in the US during Q1 and found that iPhone slightly outpaced Samsung devices to be the most popular smartphone.

While this seems like slightly positive news for Apple’s US sales, a report yesterday citing supply chain sources said that total iPhone sales for the March quarter (Apple’s Q2, calendar Q1) would be below expectations.

Apple’s earnings call is scheduled for April 30th, where it will release its March quarter results. However, it previously stopped reporting unit sales for its products, so it will be up to analysts to decipher iPhone sales.

As for iOS vs. Android market share of new smartphones during the March quarter, Android came in first with 64% and iOS took 34% in CIRPs data. That share for iOS was up several points YoY with Android dropping the same. “Basic” operating systems fell off the charts in this most recent study, accounting for around 2%.