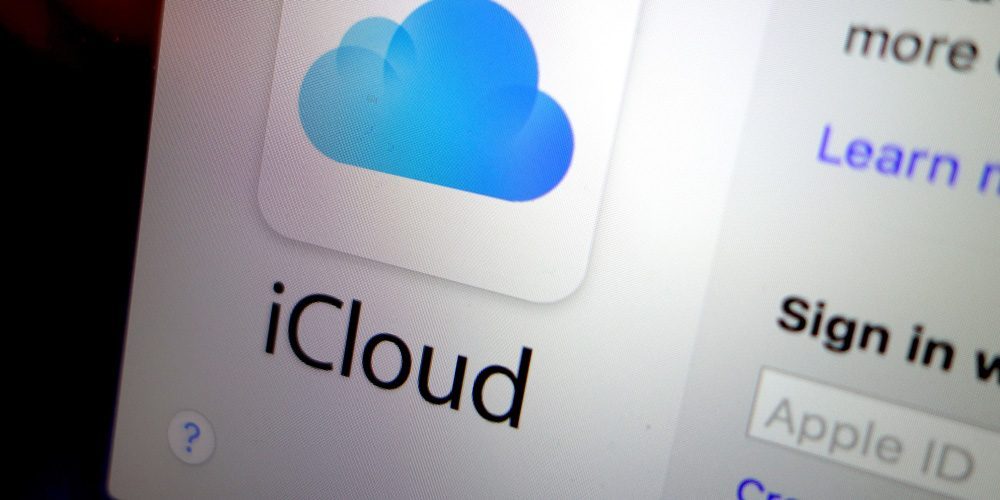 While Apple and Amazon are often viewed as competitors, they also share an important partnership when it comes to cloud services. Amazon Web Services (AWS) are used to power Apple’s services including iCloud and its monthly payments to the retail giant are now said to be more than $30 million.

Apple and Amazon are often painted as rivals with the competition between Siri vs. Alexa, HomePod vs. Echo, Apple TV vs. Fire TV, and other services offered by the companies. But their relationship is more nuanced than that.

As reported by CNBC, Apple spends upwards of $300 million a year securing cloud services from Amazon. Apple has previously stated that it uses AWS for iCloud storage, and it’s possible it could be relying on Amazon’s cloud for more of its services, especially as the company ramps up offerings like Apple News+, Apple TV+, Apple Arcade, and more.

CNBC’s sources say that as of the end March, Apple is now spending over $30 million a month on AWS, which is up 10% compared to last year. Apple also recently signed an agreement with Amazon to spend $1.5 billion on its web services over a five-year period.

The report notes that Apple’s AWS spending (over $300 million annually) is more than other tech companies like Lyft, Pinterest, and Snap.

For the sake of comparison, Lyft has agreed to pay AWS at least $300 million for cloud services through the end of 2021, while Pinterest said it has committed to spending at least $750 million on AWS in a six-year period that ends in mid-2023. That works out to an average of $100 million per year for Lyft and $125 million per year for Pinterest. Snap has committed to spending $1.1 billion on AWS through the end of 2022, at least $150 million of that in 2019.

Along with Apple ramping up its Services efforts, it has 1.4 billion active devices globally, with more than 900 million of those being iPhones. CNBC also noted an open position at Apple for a senior engineer that would “Lead and architect our growing AWS footprint” among other things.