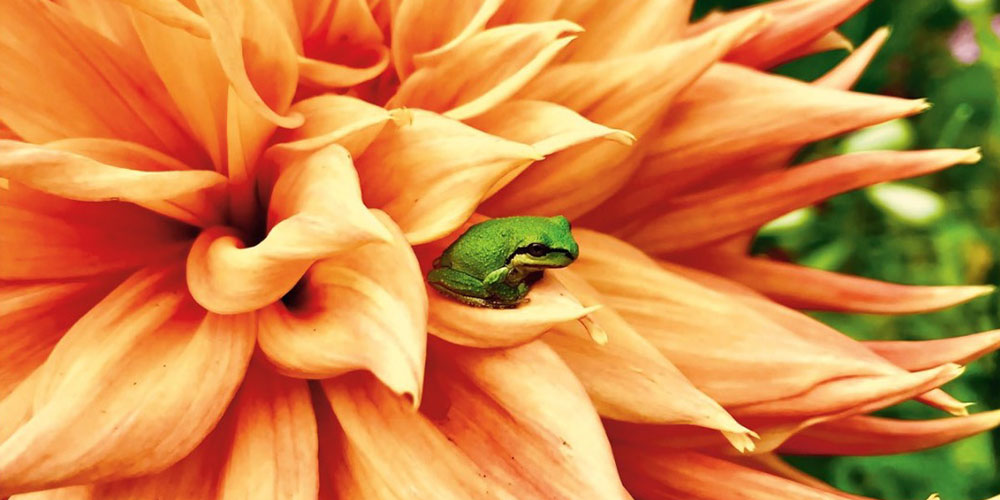 A Tim Cook Earth Day tweet has shown off four ‘Shot on iPhone’ nature photos. These show two penguins against a mountain backdrop, a tiny frog sitting in a flower (above), a close-up of a snake and a giraffe beneath a tree on an open plain with rain in the background …

Happy #EarthDay everyone! What a beautiful world we live in. Let’s all embrace our shared responsibility to each other to take care of our one and only planet Earth. Photos #shotoniPhone by @EstherHavens, Sarah Norvell, Jason Barnes and @VincentRiemer.

At top stores in San Francisco, Chicago, Brooklyn, Paris, Singapore, London, Dubai, and Milan, Apple will also host exclusive Today at Apple events with a focus on climate change awareness, sustainability, and a positive look toward the future. These sessions will be led by local artists and activists.