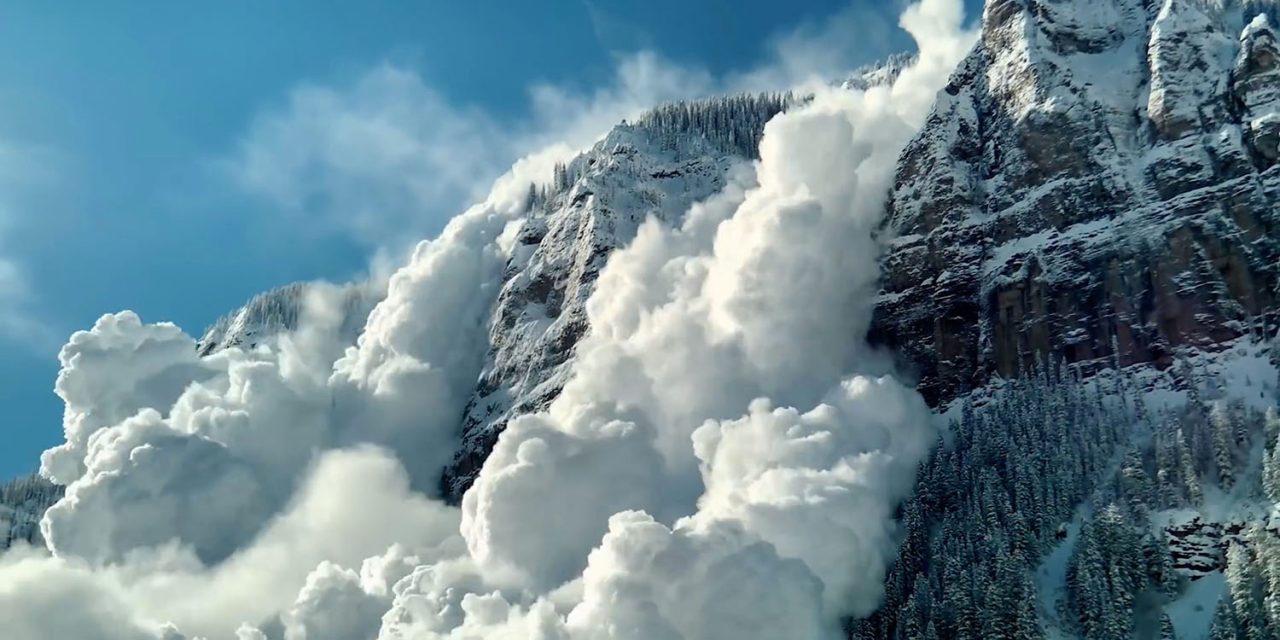 Update: There’s now a behind-the-scenes video too – which shows they used explosives to create the avalanche …

Apple is out today with another ‘Shot on iPhone XS‘ video (below), this one entitled Don’t mess with Mother (Earth).

The Camp4 Collective is made up of directors Anson Fogel, Renan Ozturk, Tim Kemple and Andy Mann.

As usual, don’t necessarily expect to be able to get the same results yourself. In addition to professional crews, Apple notes that additional kit was used, which typically includes cinema-quality lenses, and stabilisers. The iPhone is effectively simply acting as a sensor.

Previous Shot on iPhone XS videos include diving in the Maldives, surfing in Cuba and ice-hockey player Mitch Marner – as well as a fun experimental video using water, fire, and metal.

Update: Although the Camp4 Collective only lists three directors on its website, we’re advised that there is a fourth, now added above.