Foxconn is seeking to renegotiate Wisconsin deal, despite earlier assurances 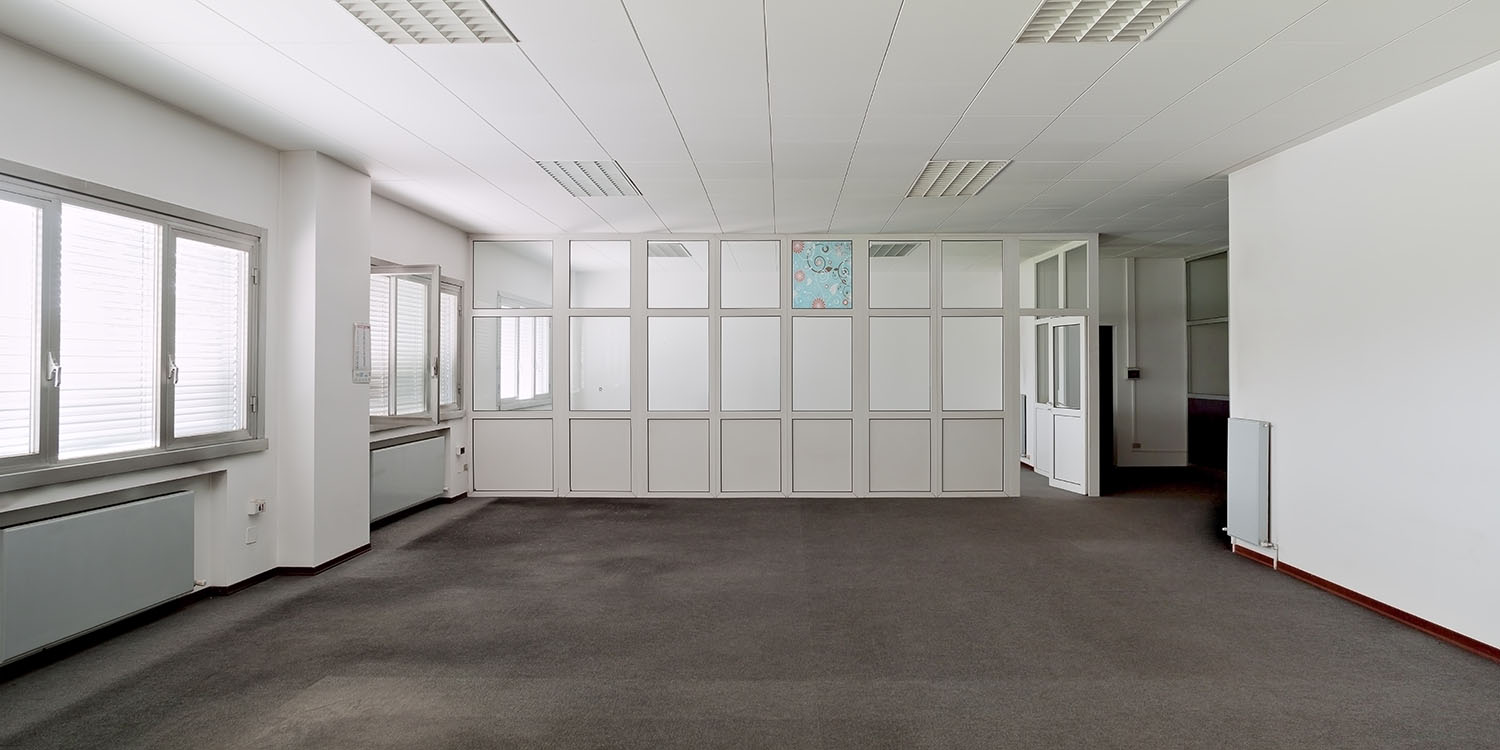 A letter from Wisconsin Governor Tony Evers reveals that Foxconn is indeed seeking to renegotiate the scale of its investment, which was originally supposed to generate 13,000 jobs in the state. The company has so far renamed an office building which currently appears empty.

Foxconn had previously said that it remained committed to the contract despite Gov. Evans stating that ‘the deal is no longer in play‘ …

The letter to the CEO’s office was clearly designed to put pressure on the Taiwanese company to clarify its revised plans.

It begins by highlighting that Foxconn initiated discussions on changing the agreement.

Because of recent media reports, I also want to clarify aspects of the conversation from our March meeting. At that meeting, you indicated that Foxconn intends to suggest several changes to the existing agreement to better align the terms with the evolving project and global marketplace. To my knowledge, this was the first time either Foxconn or the State of Wisconsin had mentioned amending or changing the agreement approved in 2017. I am also aware that you updated Assembly Speaker Robin Vos and Senate Majority Leader Scott Fitzgerald later that same day and outlined for them your intention to suggest changes to the agreement with the State of Wisconsin in 2019.

Evers goes on to say that the state is willing to be flexible, but needs to know the reality of the new plans.

As I’m sure you understand, Wisconsinites have a keen interest in understanding how many jobs will be created for Wisconsin residents and the types and compensation levels of such jobs. As those details become more clear about your initial phase of work, I look forward to receiving them so that we can all view this project with as much relevant information as possible.

Thank you for helping us better understand Foxconn’s plans to ensure we can forge a strong path forward together for Foxconn and for Wisconsin residents and taxpayers.

Diplomatically worded as it is, the letter is effectively telling Foxconn that the time for vague promises is over, and the state now needs to know exactly how many jobs will be created and how much they will be worth.

Personally, I won’t be holding my breath for any numbers and dates …