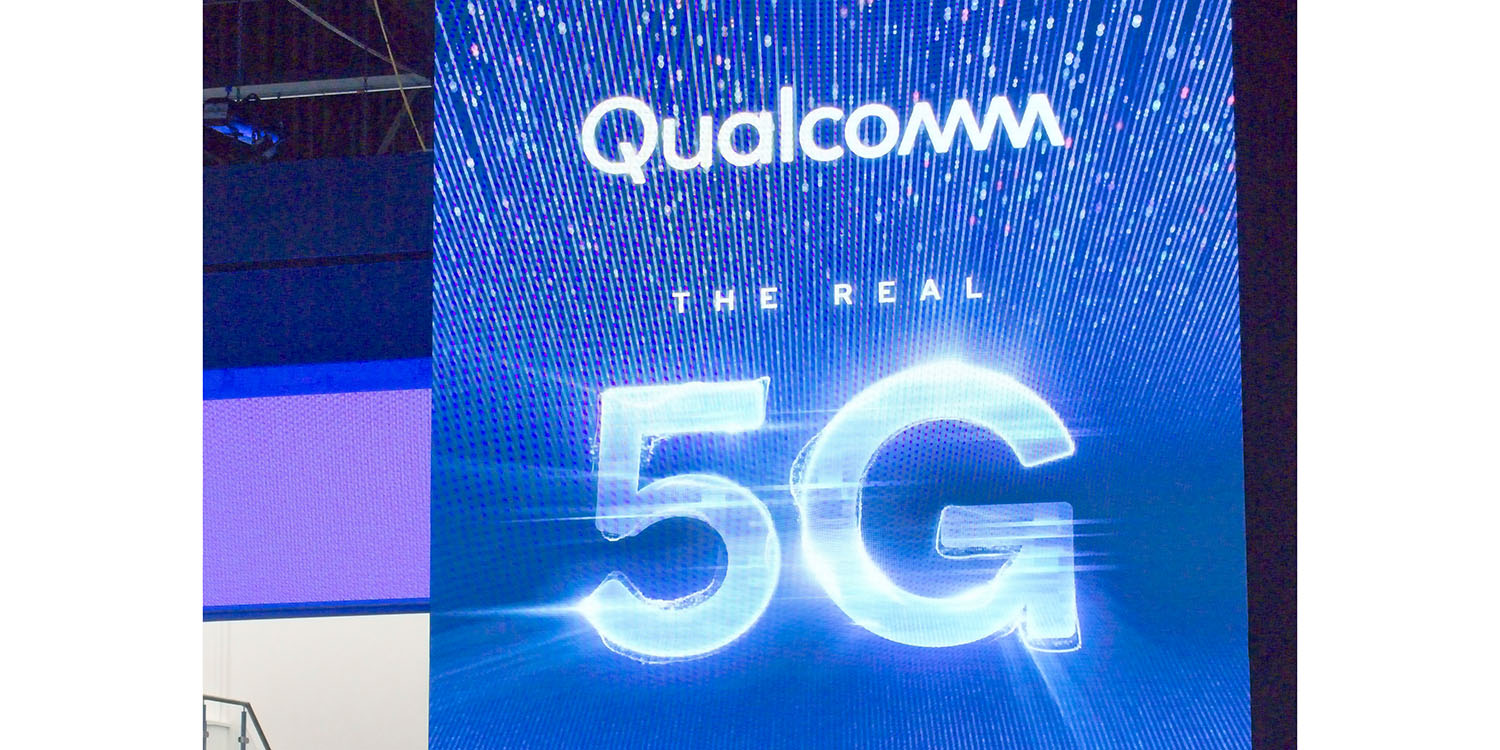 The US Department of Justice is seeking to intervene in the remaining Qualcomm antitrust case, expressing concern about the penalties that might be applied if the chipmaker is found guilty.

While what was to have been the world’s biggest antitrust battle between Qualcomm and Apple ended with a whimper rather than a bang, we’re still awaiting the outcome of a federal case against the chipmaker …

The Federal Trade Commission took Qualcomm to court, and the arguments were very much the same ones which would have been heard in the Apple versus Qualcomm case.

Closing arguments in the case were made back in January, but the judge warned then that it would take quite some time to reach a ruling. U.S. District Judge Lucy Koh did, however, make one ruling against Qualcomm, which suggested that she is indeed of the view that the chipmaker is guilty of anticompetitive practices.

Judge Koh [ruled] that the company must license some of its essential patents to rival chip suppliers.

The decision was viewed as a game changer by analysts, who said it meant Qualcomm in the future would have to assess fees on the $15 to $20 cost of a modem chip rather than on up to $400 of the price of an iPhone.

The FTC argued that the evidence against Qualcomm was overwhelming.

The evidence is overwhelming that Qualcomm engaged in exclusionary conduct, and the effects of Qualcomm’s conduct, when considered together, are anticompetitive.

While Qualcomm argued that the FTC hadn’t proven anyone was harmed by its behaviour, the smart money would be on the chipmaker being found guilty.

Reuters reports that the Justice Department is concerned about what might happen should the FTC win the case. Anything which hurt Qualcomm too deeply could threaten the USA’s place in the future of 5G.

The Justice Department’s filing asked Judge Lucy Koh of the U.S. District Court of the Northern District of California to hold a hearing on any possible remedies if she finds Qualcomm liable for antitrust violations and argued that “a remedy should work as little injury as possible to other public policies,” according to the filing.

The Justice Department said that any penalties Judge Koh might impose should not hamper the market for 5G, the next generation of mobile networks that are expected to be up to 100 times faster than current networks. The United States, China and Korea will roll out those networks this year and next, and Qualcomm makes so-called modem chips that allow smart phones and other devices to connect to those networks.

It said that a penalty designed to punish anti-competitive behavior could, ironically, reduce competition in the 5G market.

“There is a plausible prospect that an overly broad remedy in this case could reduce competition and innovation in markets for 5G technology and downstream applications that rely on that technology,” the Justice Department wrote. “Such an outcome could exceed the appropriate scope of an equitable antitrust remedy. Moreover, it has the distinct potential to harm rather than help competition.”

It’s been suggested that a decision in the Qualcomm antitrust case may well not be reached until July.

Apple is now dependent on Qualcomm for 5G radio chips for its 2020 iPhone models after Intel dropped out of the race, likely as a result of Apple losing faith in the company’s ability to deliver.