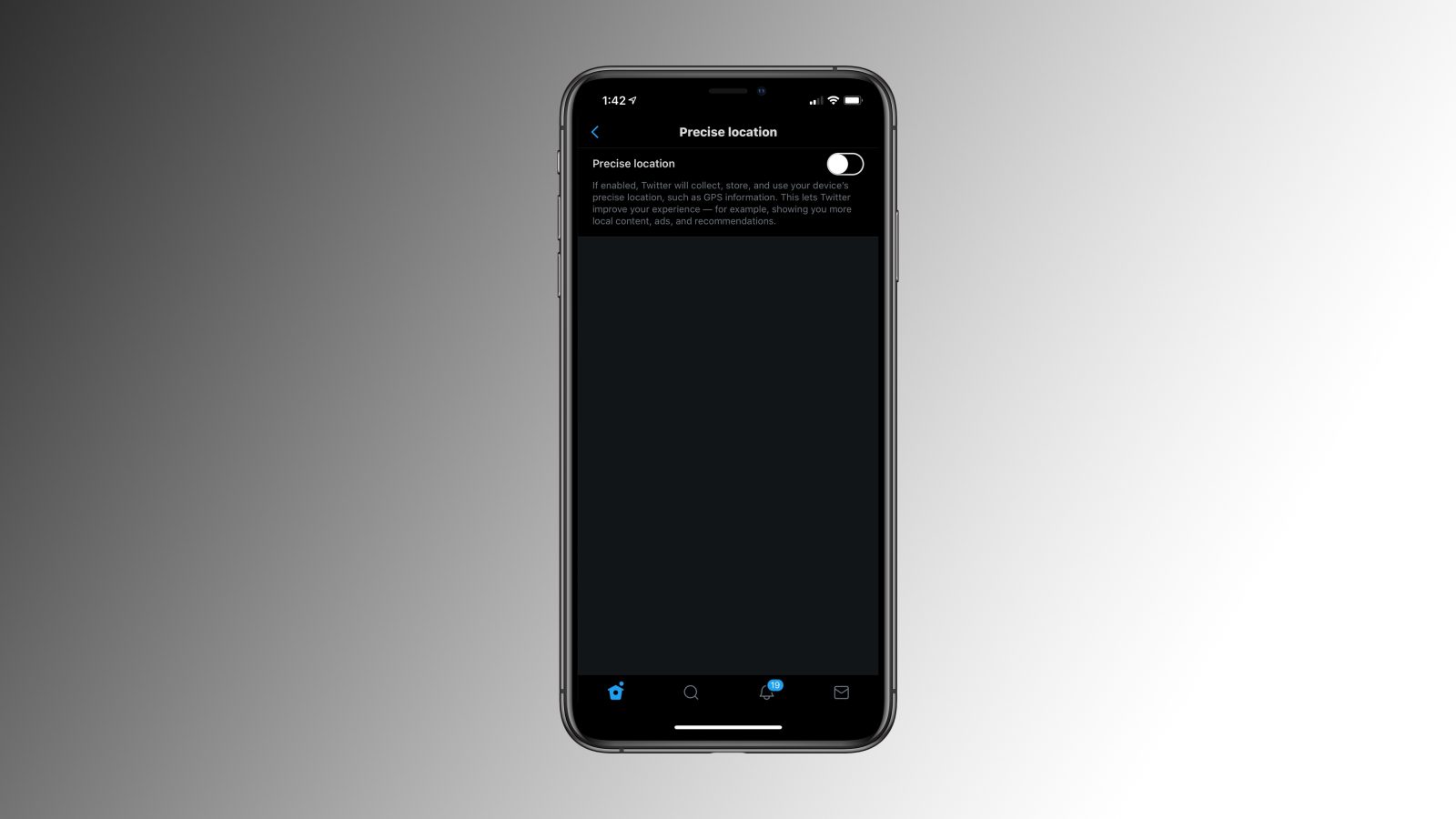 In a post on its Help Center this afternoon, Twitter has disclosed a bug that caused it to inadvertently collect and share iOS location data with a “trusted partner.” The issue, which has since been resolved, stemmed from Twitter collecting precise location data for accounts that had not enabled the feature.

Building on that bug, Twitter said it had intended to remove location data from information sent to a “trusted partner” during real-time advertising bidding. “This removal of location data did not happen as planned,” Twitter writes today. Instead, location data was generalized and not more specific than a zip code or city

We had intended to remove location data from the fields sent to a trusted partner during an advertising process known as real-time bidding. This removal of location did not happen as planned. However, we had implemented technical measures to “fuzz” the data shared so that it was no more precise than zip code or city (5km squared). This location data could not be used to determine an address or to map your precise movements.

Twitter notes that the partner did not receive your Twitter handle or any other identifying information. Furthermore, it “confirmed” with the partner that “the location data has not been retained and that it only existed in their systems for a short time, and was then deleted as part of their normal process.”

The precise location feature of Twitter for iOS is a setting that Twitter says allows it to “collect, store, and use your device’s precise location, such as GPS information.” Enabling the feature allows Twitter to “improve your experience, for example showing you more local content, ads, and recommendations.”

You can read Twitter’s full explanation on its Help Center here.