Feature Request: How the Siri watch face could be the ultimate complication 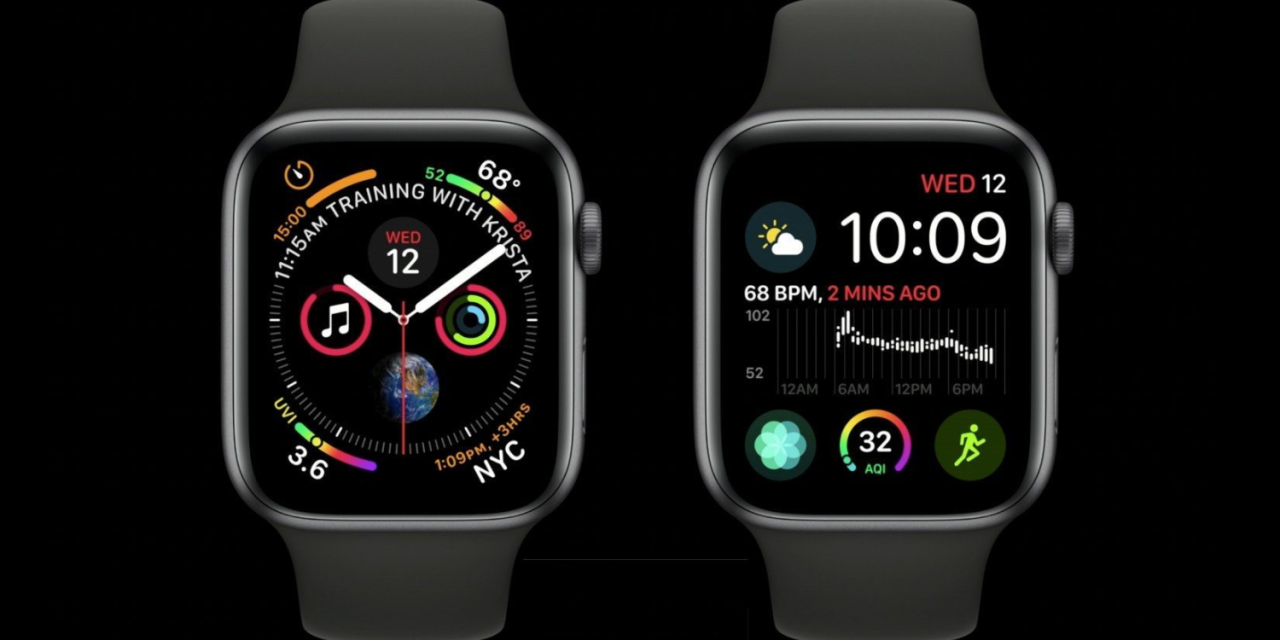 Watch faces for Apple Watch have been a point of discussion since watchOS 1 and the Series 0 Apple Watch. Apple has expanded the options over the years, and the Siri watch face is one of the most unique ones. With that being said, I still end up using the Infographic Modular face on the Series 4 Apple Watch. When swapping back and forth between watch faces recently, I had the idea for a Siri complication inside the Modular Apple Watch face for watchOS 6.

The Siri watch face on Apple Watch was added in watchOS 4. It intelligently updates to show you relevant content throughout the day. The Siri watch face pulls data from multiple sources, and watchOS 5 added the option for third-party apps to include their information to be shown. I’ve tried to use the Siri watch face off and on, but I’ve never been able to stick with it. I always end up switching back to Infographic Modular. While I was thinking through what I want to see in watchOS 6, I realized that Apple could merge the two faces together. 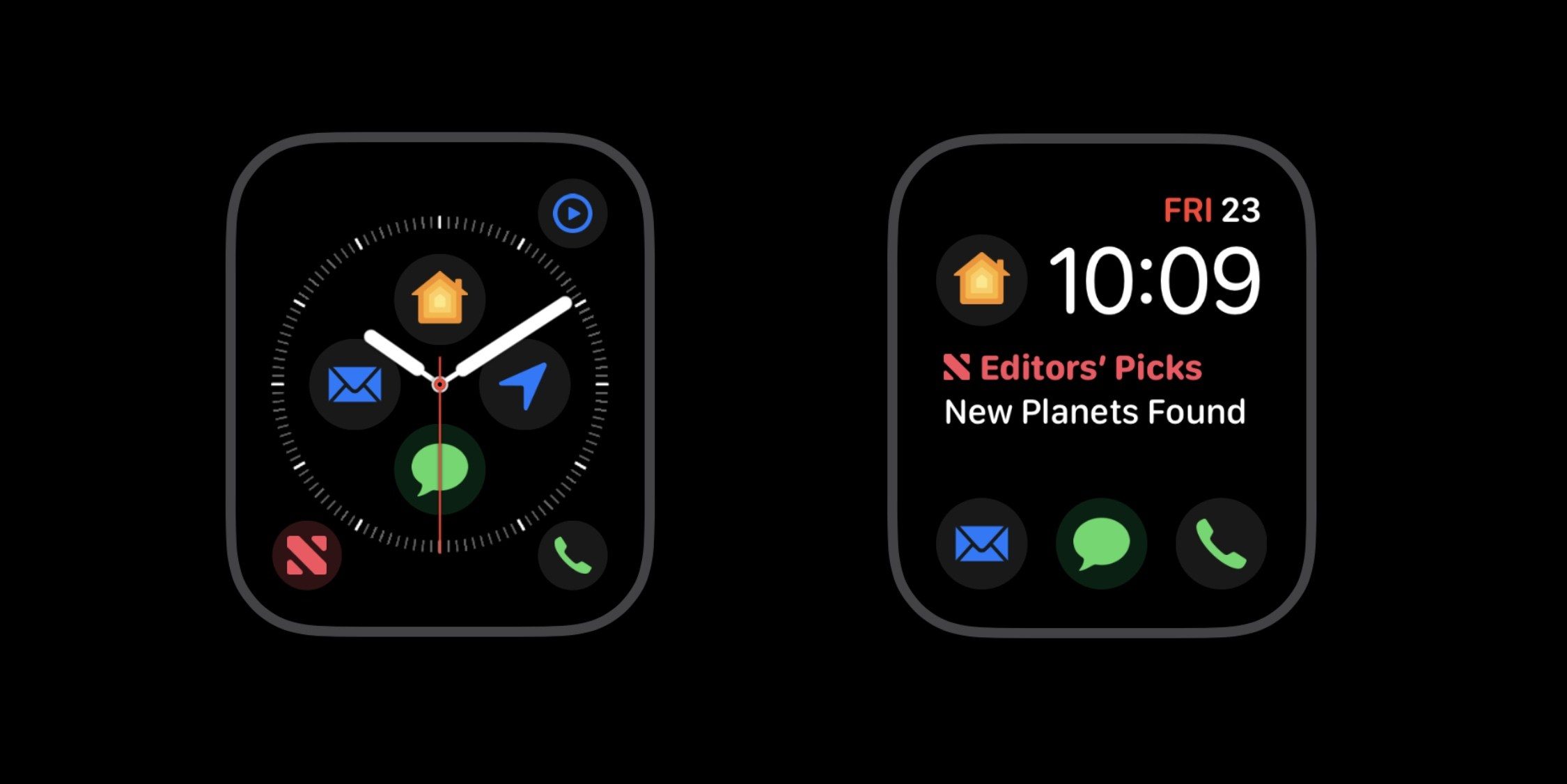 Why should the Siri watch face be a standalone face? I struggle to know what to put in the center slot on the Infographic Modular when I am away from work. During the week, I always leave it on my calendar, but it seems like a waste of space on the weekend or when I am finished with appointments for the day. Why can’t that slot get the Siri treatment? Why can’t I include four or five complications that Siri can intelligently decide when to rotate?

First thing in the morning, it could include the Atlanta Braves score from the previous night. When I head into work (Apple Maps already shows me expected travel time when I get in the car), it could swap the center slot to my calendar. When I am finished with meetings for the day, it could swap to my activity data until I close all my rings.

Do you see where I am going with this idea? By swapping just one complication for the “Siri” treatment, I can leave the other ones (Carrot Weather, Overcast, Messages, and Email) as persistent as I always want easy access to the data they provide or the ability to quick launch the app. Maybe I’ll get my wish for a Siri Apple Watch complication this fall with watchOS 6.