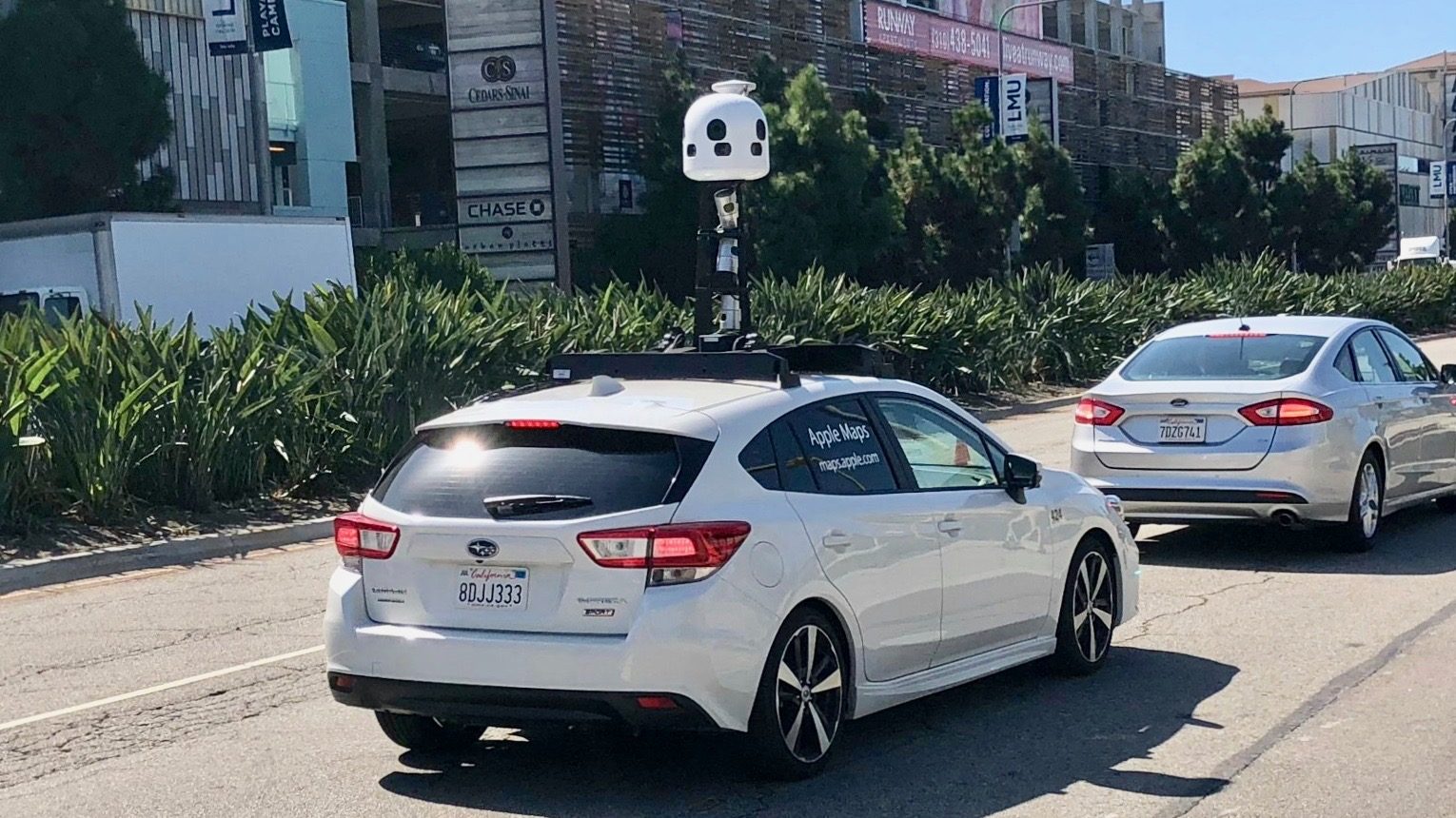 Apple has announced that it will start ground truth surveys in Canada from today. Apple will be driving sensor-equipped car fleets around the country to collect road details, signage and landmarks throughout the year to improve Apple Maps in Canada.

Apple will incorporate this information into its modern Apple Maps dataset, which is being rebuilt literally from the ground up.

The company published its statement online and in local Canadian newspapers.

Apple said the data will be used in a future product update and that it abides by all local regulations. Apple blurs faces and license plates in the images it takes.

So far, Apple has used its ground truth cars to make its existing mapping features more detailed and more accurate. However, many people hope that Apple will eventually expand the feature set of Apple Maps as well, by using these images to offer features similar to Google Street View (perhaps with an augmented reality component). We’ll have to wait and see if Apple announces anything like this as part of iOS 13.

According to the Apple image collection registry, the company will be sending vehicles across Alberta, British Columbia, Manitoba, New Brunswick, Newfoundland and Labrador, Nova Scotia, Ontario, Prince Edward Island, Quebec, and Saskatchewan. This work will take place between May and November.