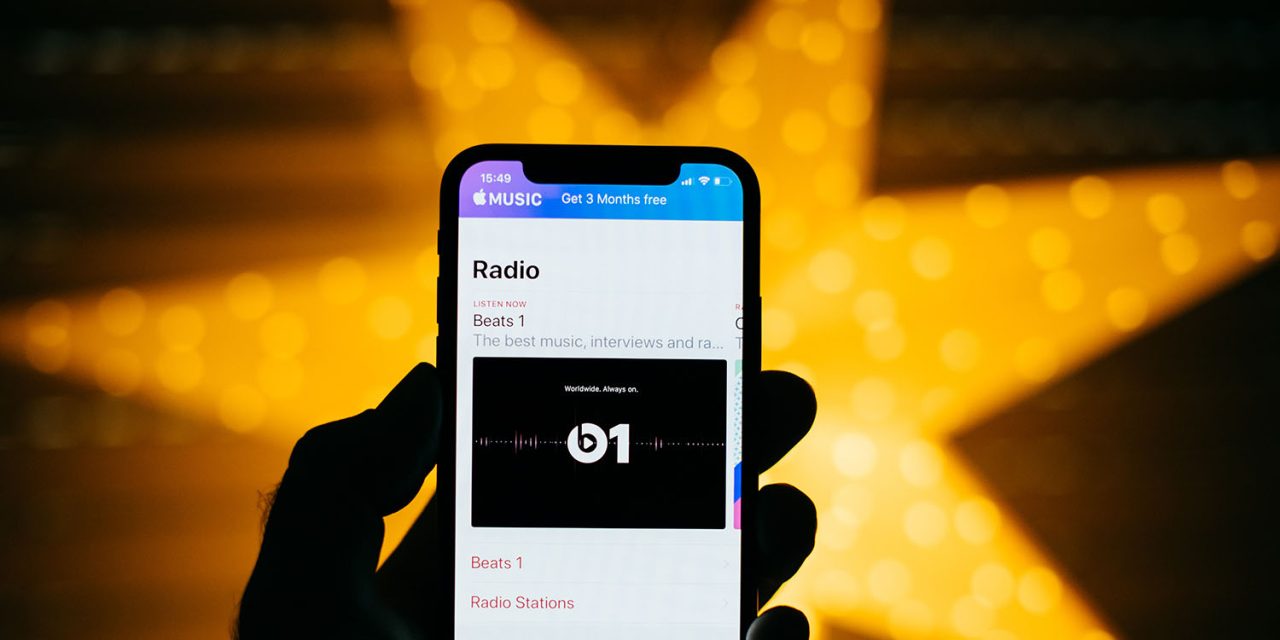 Inaccurate and missing metadata isn’t just a pain for music lovers – it can also cost artists, songwriters, and others billions in unpaid royalties from streaming music services, suggests a new report.

One example given was a musician who missed out on $40,000 in royalties because a clash between two different metadata databases removed many of his credits …

The Verge reports that even after the metadata was finally fixed, the musician still didn’t get his money.

The problem, they said, was metadata. In the music world, metadata most commonly refers to the song credits you see on services like Spotify or Apple Music, but it also includes all the underlying information tied to a released song or album, including titles, songwriter and producer names, the publisher(s), the record label, and more. That information needs to be synchronized across all kinds of industry databases to make sure that when you play a song, the right people are identified and paid. And often, they aren’t […]

Even if it does get fixed, that doesn’t mean an artist gets all the payments they’re due — every company and collection society has different rules about how long they hold on to unclaimed royalties. The musician who was owed $40,000 missed out because a glitch between two databases removed many of his credits. It wasn’t the musician’s fault, but too much time had gone by before anyone noticed. The companies involved declined to pay him.

The piece cites a report which found 46 million examples of ‘author unknown’ songs being streamed, with the songwriters missing out on around $2.5B of royalties from streaming music services and broadcasters.

Part of the problem is that there is no universal standard for song metadata, so everyone makes up their own.

Because there’s no standardized format for metadata, information often gets discarded or entered incorrectly as it’s written down or moved between people and databases.

A label’s database is likely different from Spotify’s database, which is likely different from the databases of critical collection societies, like ASCAP and BMI, which pay public performance royalties to musicians. “Part of the problem is the fields everyone has chosen to write into their software to populate these credits are all different,” says entertainment lawyer Jeff Becker of Swanson, Martin & Bell. “So if a credit is sent to a database that says ‘Pro Tools engineer,’ but that database doesn’t have that field, they either choose to change it or ignore it altogether. Typically they ignore it, and that credit has nowhere to go.”

Another issue is that Apple Music and Spotify both lack a simple way to recognize multiple artists.

If Ariana Grande, Nicki Minaj, and Jessie J collaborated on a new track, and it was delivered to Apple Music with all of their names in the same artist field, that would cause what Apple Music and Spotify call a “compound artist error.” Entering an artist’s name as “last name, first name” would also result in a rejection. There are ways to embed metadata in a song file to ensure everything travels together, but distributors generally request that it be removed since it can cause “issues with the upload.”

The aptly-named Music Maze has a diagram illustrating just how messy the situation can get, and how difficult it can be for even the best-intentioned streaming music service to figure out who to pay what. Small wonder, then, that royalties from streaming music services don’t always get paid to the right people. 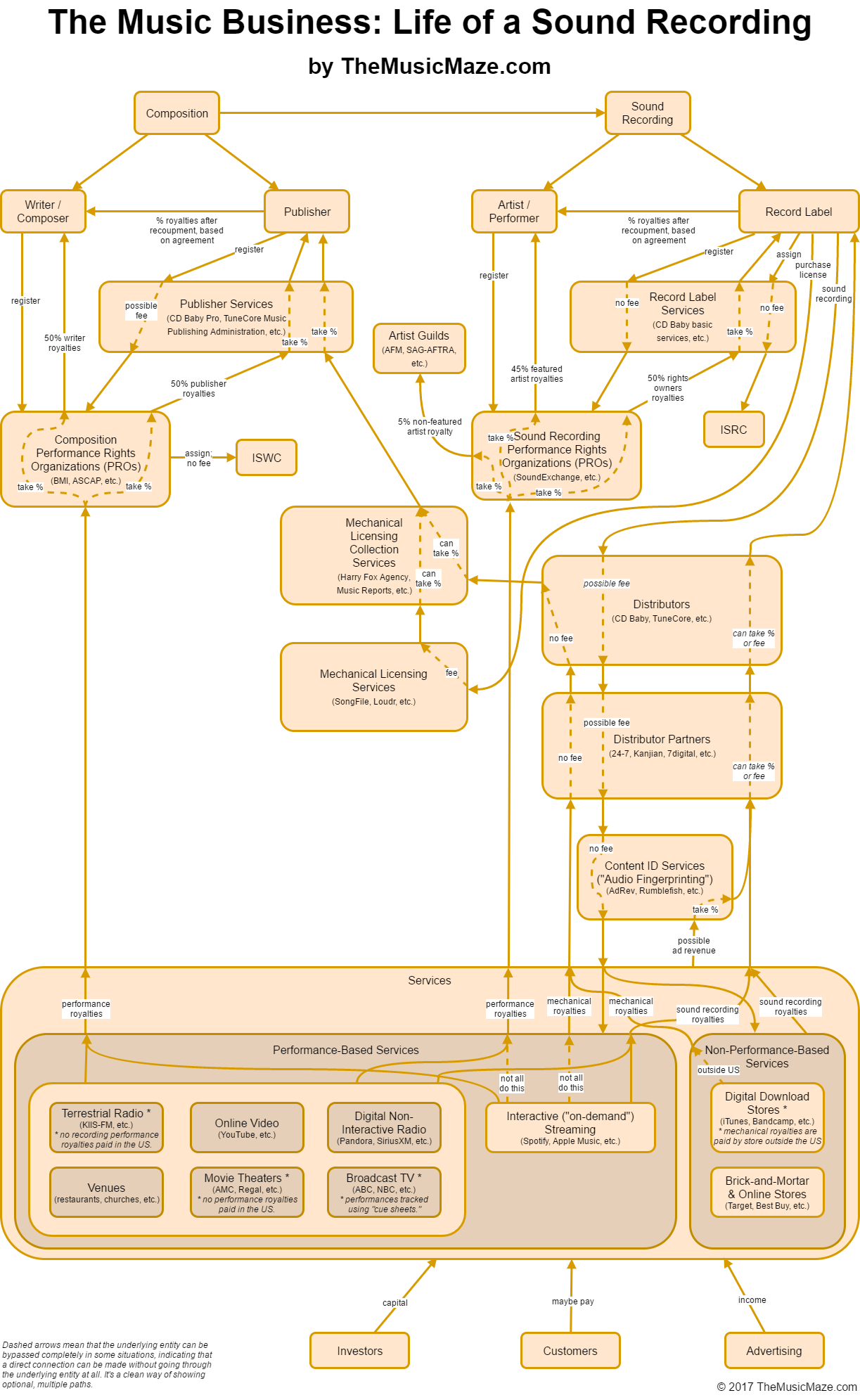