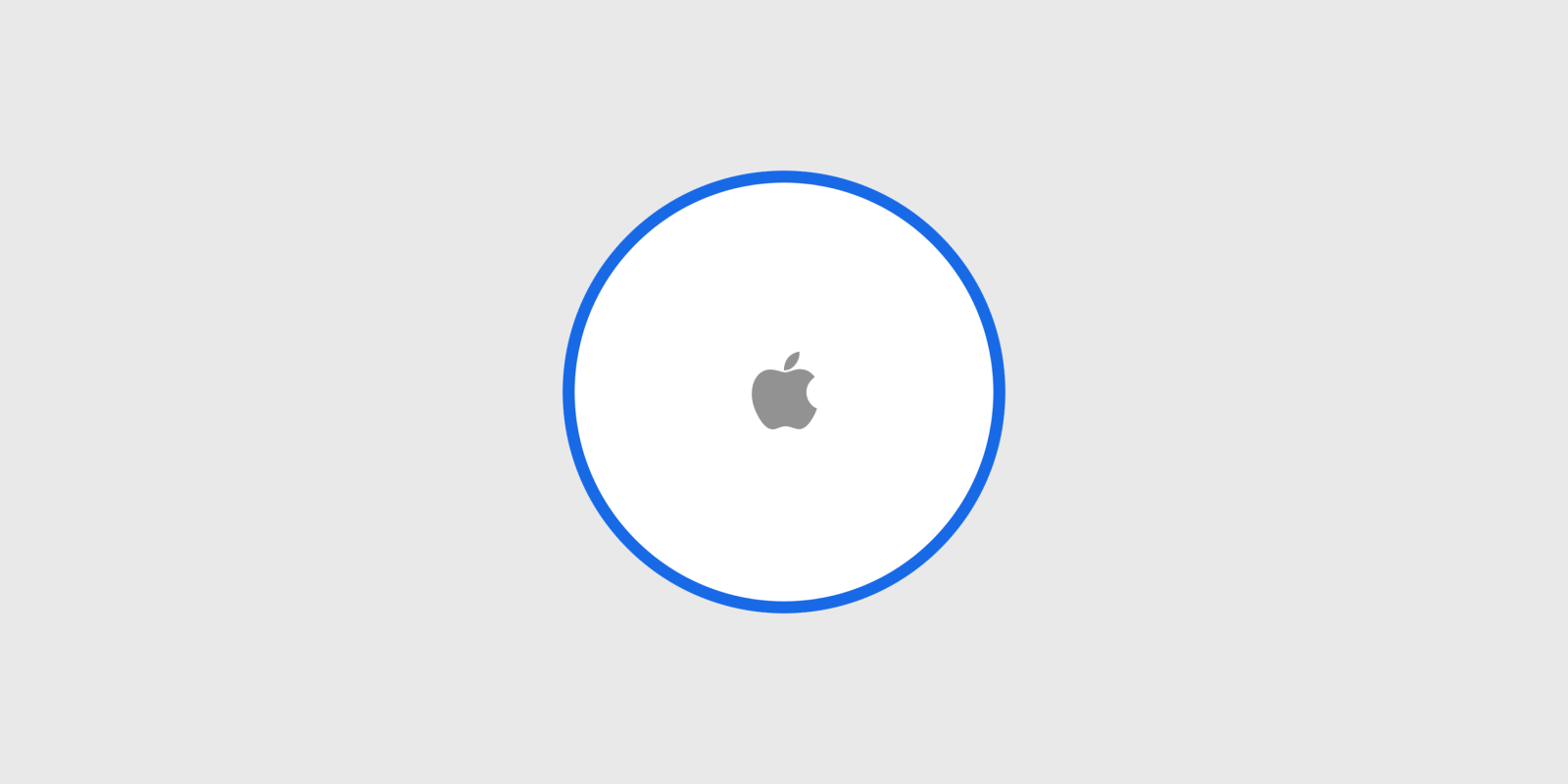 As 9to5Mac has previously reported, Apple is developing a Tile-like device that can be used to track a user’s personal items using the new “Find My” app introduced at WWDC yesterday. The product is known only as “B389” by the people involved in its development.

Now, the first beta of iOS 13 includes an asset package for a device with the product type “Tag1,1”. This type of asset package is used for pairing devices by proximity, the same way as AirPods and HomePod can be paired to a user’s device. The reference was first spotted by Steve Moser and confirmed by 9to5Mac.

Another asset found on iOS 13 beta 1 also gives us a glimpse as to what this device will look like. It’s likely a mockup used for testing that was left out in the OS, but it matches descriptions of the device given by people involved in its development.

This new product will be a tag that can be attached to any item – similar to other products like Tile. The tag will be paired to a user’s iCloud account by proximity to an iPhone, like AirPods. Users will be able to receive notifications when their device gets too far away from the tag, preventing them from forgetting the item the tag is attached to.

It’s possible that the new device will be announced in September when Apple holds its special event for the release of new iPhones. 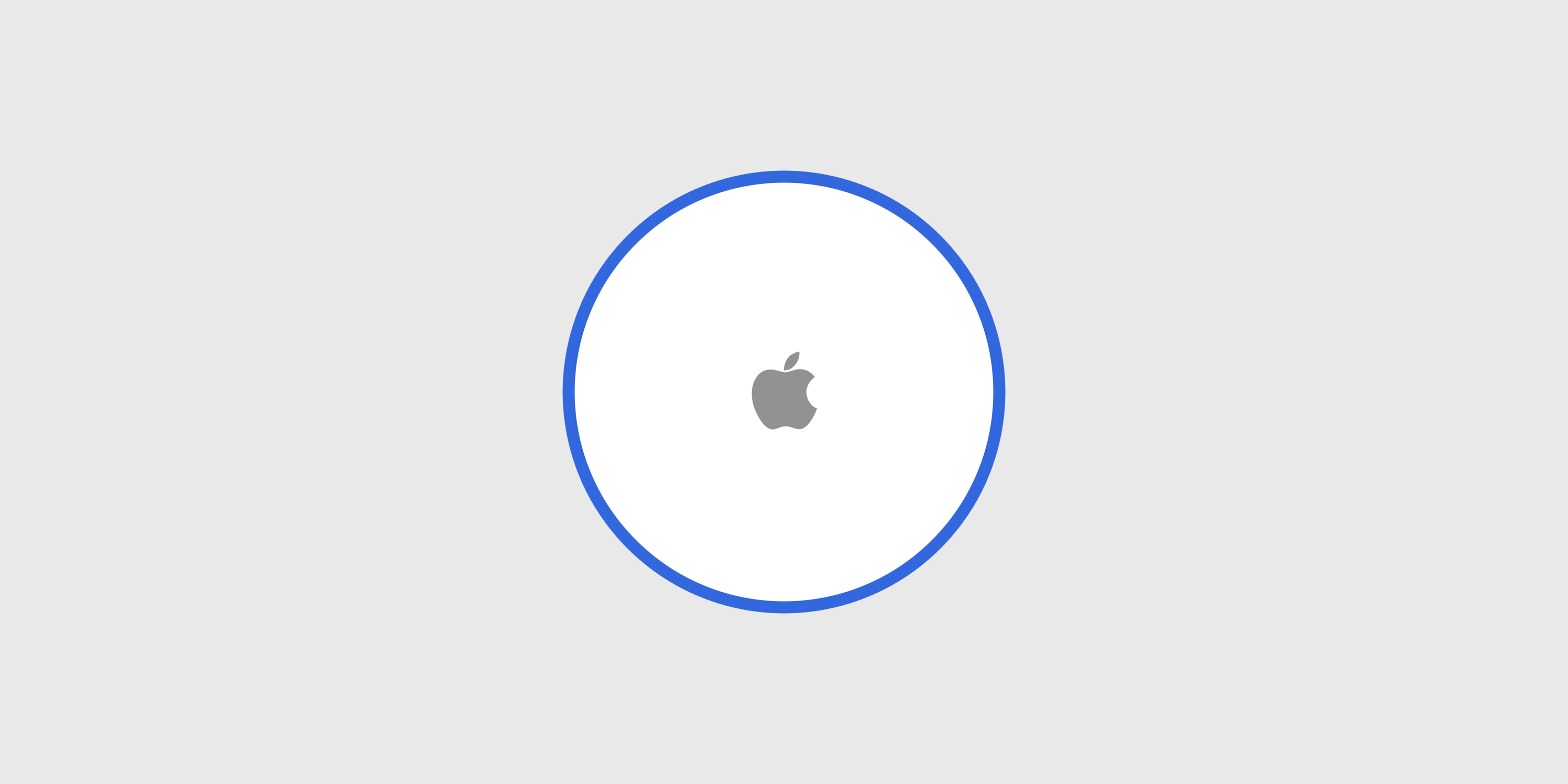