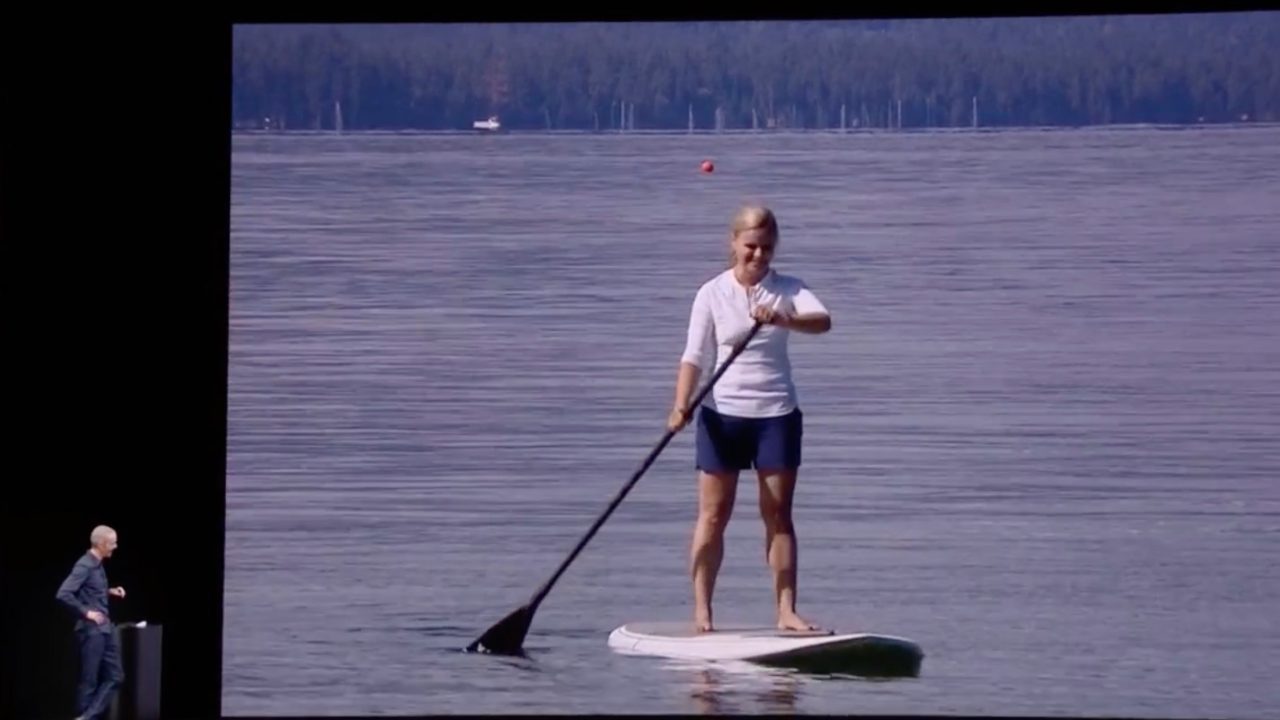 The Apple Watch has been credited with saving people’s lives on numerous occasion. This week, a woman from Massachusetts has shared a unique story of how the Apple Watch saved her life while paddle boarding off the Nahant Beach.

As detailed by The Boston Globe, the woman was paddle boarding off of Nahant Beach when the wind started to blow her out to sea. The wind became too much for her to paddle against, and she decided to call 911 using her Apple Watch. The call connected her to the Lynn, Massachusetts fire department.

The Boston Globe was able to obtain audio of the the 911 call, in which the woman frantically tells dispatches that she’s drifting further away from the shore. She also expressed embarrassment over the situation, but the dispatcher responded by saying she had no reason to be embarrassed.

The woman told the dispatcher she was embarrassed she had to call for help, but the wind was too much for her to paddle against, and she was drifting farther away from shore.

“Ma’am, don’t worry about being embarrassed,” the dispatcher said. “You know what? It’s better you call now. Believe me.”

“I’m glad I have an Apple Watch, thank God,” she said. “How far off the beach are you?” the dispatcher asked.

“Now, I’m just getting blown further and further,” she said as the noise of the whipping wind grew louder. “OK, just stay on the line with me. We’re on the way,” he said.

Once The Swampscott Police Harbormaster Unit arrived at the scene, they went to the Swampscott pier and deployed a harbormaster boat. They located the woman several hundred yards away from the shore. In the end, the woman emerged without any injuries.

Somewhat ironically, communicating while paddle boarding was one of the ways Apple demonstrated the cellular connectivity of during its September 2017 keynote.