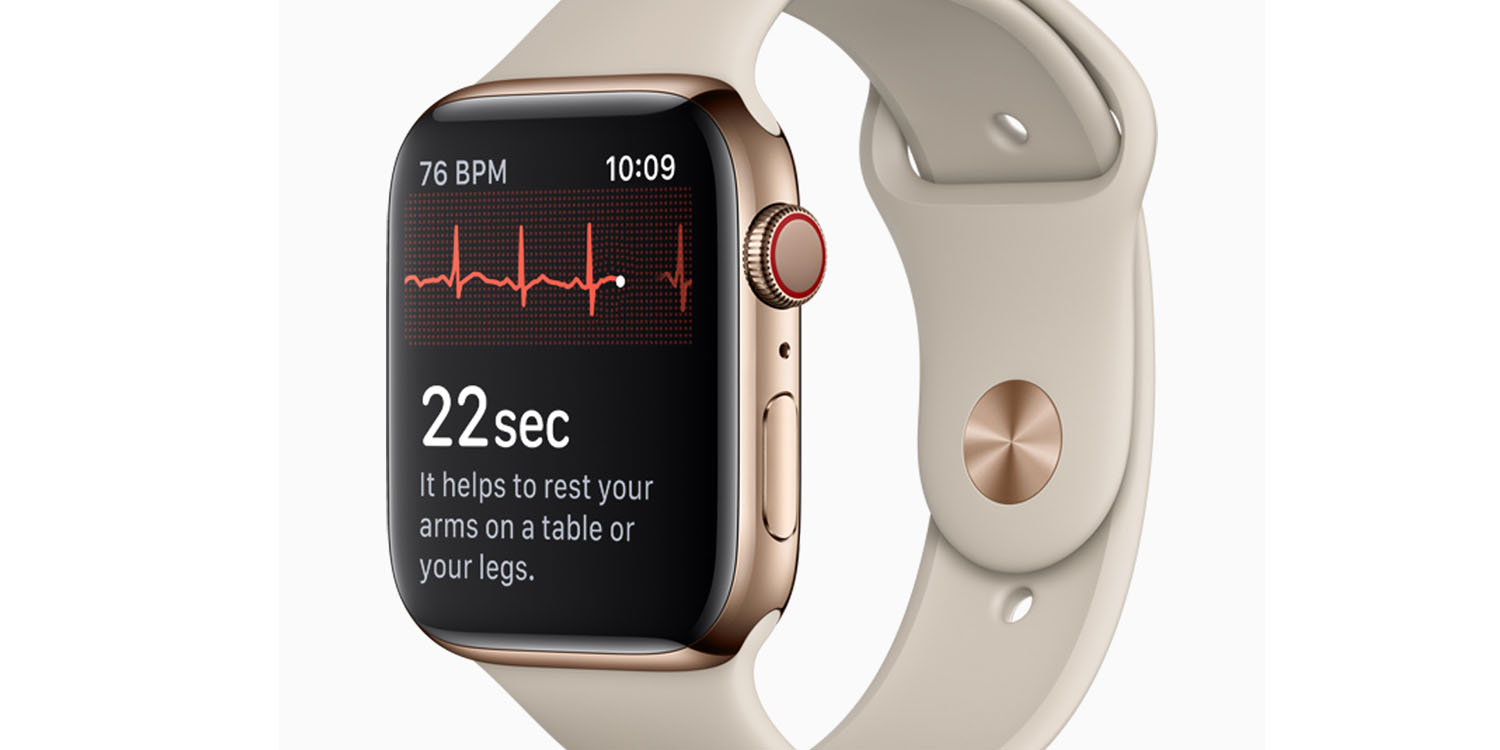 The Apple Watch Series 4 ECG functionality expanded to Europe just last week, but it’s already being credited with saving a user’s life. As detailed by The Sun, an Apple Watch user in Germany discovered that he suffered from Afib through his Apple Watch, after initially writing the ECG feature off as something only “for hypochondriacs.”

The unnamed Apple Watch user in Germany sent an email to Dr. Michael Spher of Germany’s FAZ newspaper. In the email, the user explains how he had “never noticed” anything wrong with him until he decided to try the ECG feature on his Apple Watch “just for fun.”

In trying the ECG app, the man noticed that the results were “constantly” suggesting he suffered from atrial fibrillation. He then consulted a friend who happened to be a doctor, who told him that it was “probably just a measurement error.”

From there, the highly skeptical Apple Watch user went to his normal physician, who then performed a 12-channel ECG. “The watch is right,” the doctor concluded. The Apple Watch user was then prescribed medication to treat his Afib.

“It’s true, the Watch contributed to prolonging my life,” the patient said. “Now I see the whole discussion with different eyes.”

After being exclusive to the United States since launch in December, the Apple Watch ECG and irregular heartbeat notification features expanded to Hong Kong and a handful of new countries in Europe. You can find the full list of countries here.