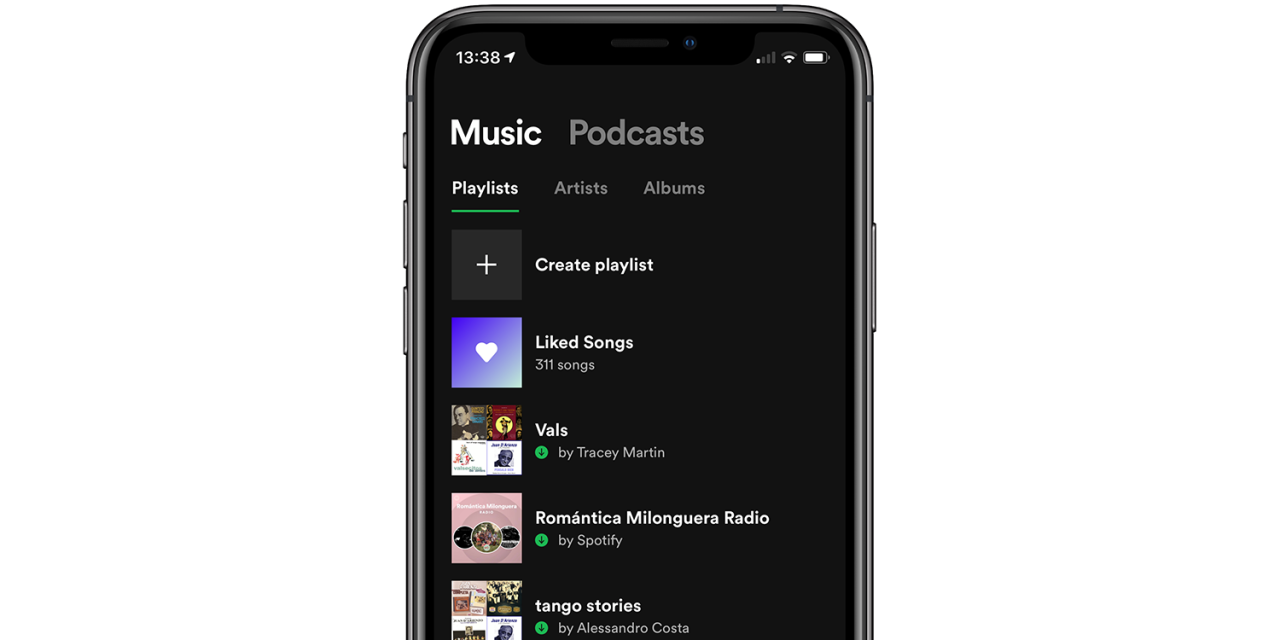 The latest version of the iOS & Android Spotify apps provides users with much better organization of both their music and podcasts.

At the top of the screen, you now have Music and Podcasts tabs, so these are now kept completely separate …

Within Music, you then have three sub-tabs for Playlists, Artists, and Albums, with playlists as the default view.

Both iOS & Android Spotify apps should be silently updated over the next few days. I’m already seeing it here.

Spotify has been making major investments on the podcast side of late. It announced the acquisition of two major podcast companies back in February, Gimlet and Anchor, with a third one following a month later.

Spotify has filed an official complaint against Apple to antitrust regulators in Europe, alleging that Apple Music has an unfair advantage as it can use in-app billing without any commission. Spotify cannot do the same as Apple would take its cut. That complaint raises three potential risks for Apple: fines, loss of commissions, and reputational damage.

Apple hit back, and Spotify did the same, with the EU agreeing to launch an investigation. The next step will be a formal response by Apple to the EU.