You can scan German ID cards in iOS 13; expect many other countries to follow 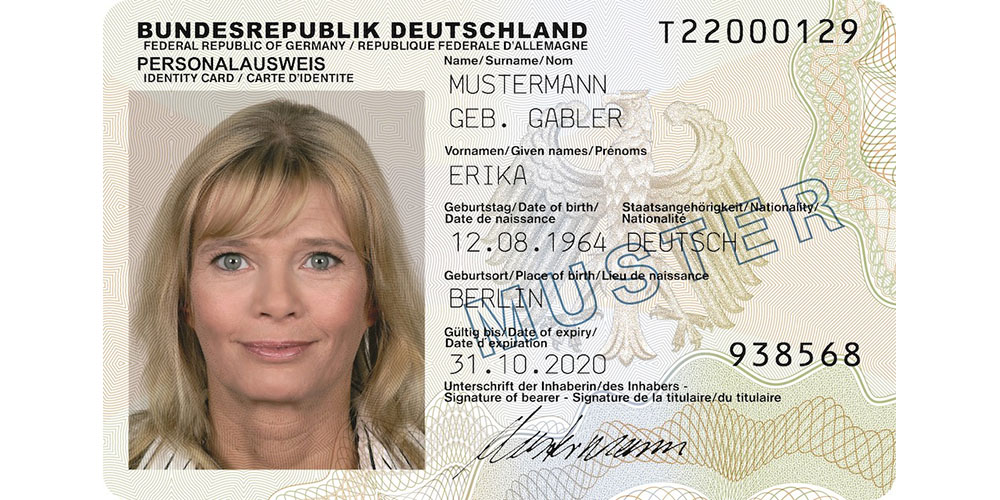 The Federal Ministry of the Interior has announced that it will be possible to scan German ID cards with an iPhone running iOS 13.

Apple originally locked the NFC reader in iPhones so that it only supported the data format for contactless payment cards, limiting use to Apple Pay. With iOS 13, Apple is removing that restriction, so that iPhones fitted with the chip will have the technical ability to read any NFC chip.

Apple still needs to approve apps on a case-by-case basis, but the existing precedents mean we can expect it to approve all official government apps for passports and ID cards. Any country that wants to be able to offer this capability to its citizens will be able to do so.

Macerkopf reported the news from Germany, noting that this will make it easier for German citizens to verify their identity online, as well as using the virtual card at airports.

The Federal Ministry of the Interior, for construction and homeland welcomes this important step. This will soon allow users of Apple’s mobile devices to benefit from digital sovereign applications such as ID, ePass, and eVisum [including] in person checks at international airports […]

The Federal Government’s AusweisApp2, which can be used with iPhones, should be made available for free download in the Apple Store.

iPhone users will of course be able to choose whether or not to use the app.

How many people will choose to scan German ID cards will be interesting to see. There is a very strong privacy culture in the country, with many wary of leaving an electronic trail. It’s why cash remains so popular in the country as Bloomberg noted last year.

For Germans, more than for the citizens of virtually any other Western economy, “money” still means, above all, physical cash. The average German wallet contains 103 physical euros, the European Central Bank estimated in November, more than three times the figure in France. Cash is still the means of payment in some 80 percent of point-of-sale transactions, compared with only 45 percent—and falling fast—next door in the Netherlands. Using cash is a habit deeply resistant to regulatory intervention; mild suggestions in 2016 that it might be restricted in certain circumstances in Germany ignited passionate protest from almost every point on the political spectrum.

In a world that for most of us is moving inexorably toward electronic payments for almost everything, Europe’s largest economy remains a remarkable holdout, still dominated by a form of commerce that’s existed for millennia. It’s an odd distinction for a country that’s in most respects on the economic vanguard and a rebuttal to any assumption that, all other things being equal, the most advanced economies are generally less cash-­dependent.

Yet for many Germans, the convenience of electronic payment is beside the point. Rather, the use of cash has, to a surprising extent, become a proxy for profound concerns about trust, privacy, and the role of the state.