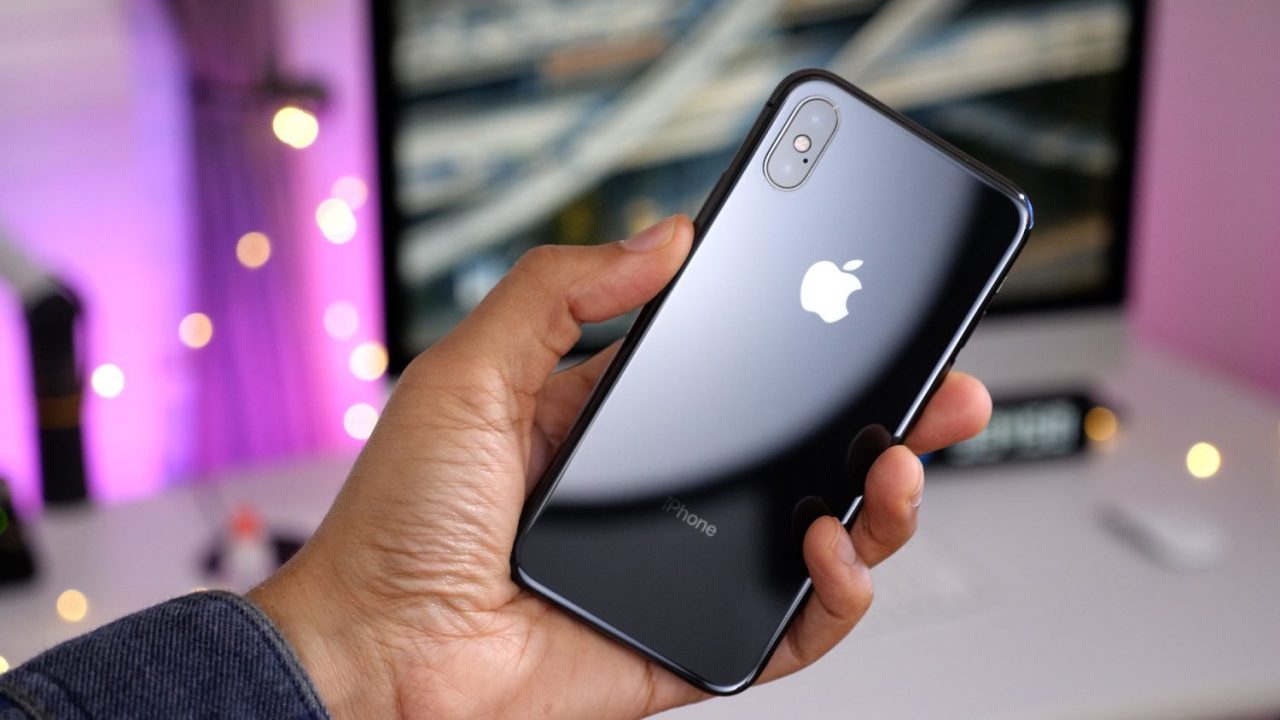 The UK government has launched an app that helps EU citizens apply for residency in the UK post-Brexit. The process requires that people fill out a short form, take a selfie, and scan their passport with NFC using their smartphone. The iPhone’s NFC functionality, however, only supports NDEF data format, and the data encoded inside passports does not follow these standards.

Last year, UK home secretary Sajid Javid said the government was “continuing to engage with Apple at the highest level.” Now, those negotiations appear to have paid off.

As detailed today by NFC World, Apple will extend the NFC capabilities of the iPhone to support the EU Exit: ID Document Check application. The process was first reported by The Guardian last week.

“Our EU Settlement Scheme is now up and running and after a successful launch, over 280,000 EU citizens have applied so that they can continue to live their lives as they do now,” he said.

“I’m also pleased to confirm that Apple will make the identity document check app available on their devices by the end of the year,” says Home Secretary Sajid Javid.

Javid he wanted to make it “crystal clear” that the scheme would continue whatever the outcome of Brexit negotiations. The registration programme will remain open until June 2021 in the event of a deal or December 2020 in the event of no deal.

“We’re committed to ensuring that people in every corner of the UK know what they need to do to secure their status,” he said.

This almost certainly doesn’t mean that Apple is expanding the NFC features of the iPhone to all developers. Instead, this is likely a one-time partnership with the EU government for the post-Brexit application. Had Apple not reached a deal with the UK government, EU citizens would have been required to borrow an Android phone to use the EU Exit application or fill out the physical paperwork.