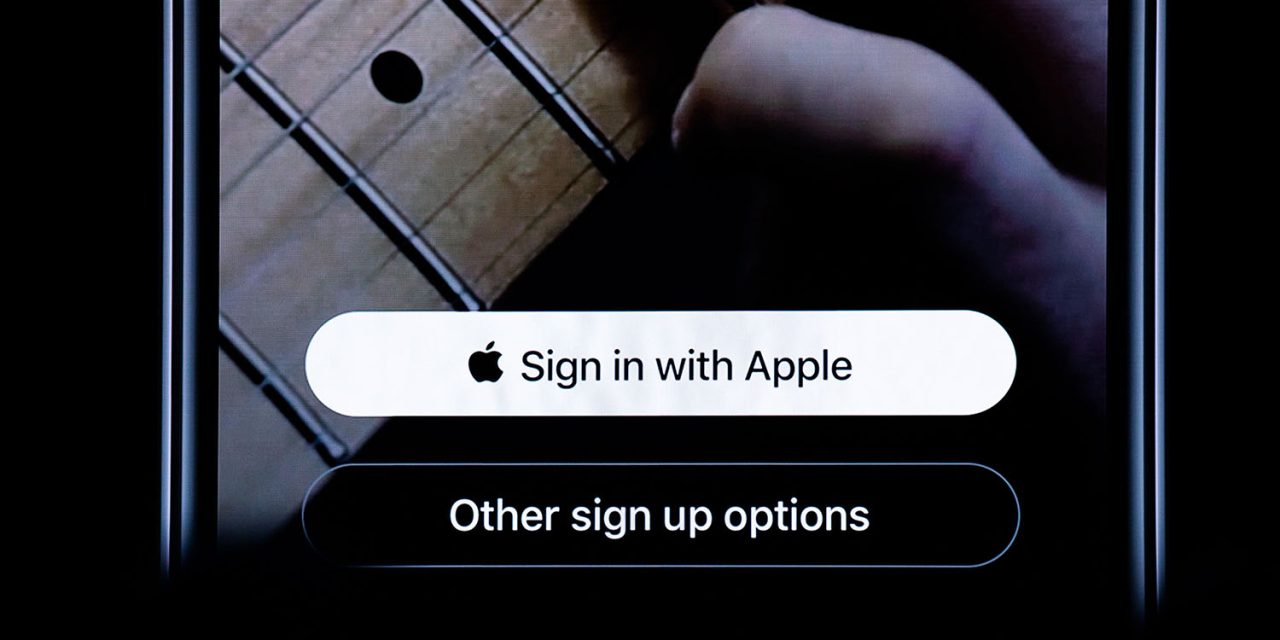 At WWDC 2019 earlier this month, Apple unveiled its new Sign In with Apple platform, which gives users a privacy-friendly alternative to sign in platforms from Facebook and Google. This week, however, the OpenID Foundation is questioning some of the decisions Apple made for Sign In with Apple.

OpenID Connect was developed by a large number of companies and industry experts within the OpenID Foundation (OIDF). OpenID Connect is a modern, widely-adopted identity protocol built on OAuth 2.0 that enables third-party login to applications in a standard way.

The differences between OpenID Connect and Apple’s platform are being tracked here, where privacy and security risks are also detailed.

You can read the full open letter here.