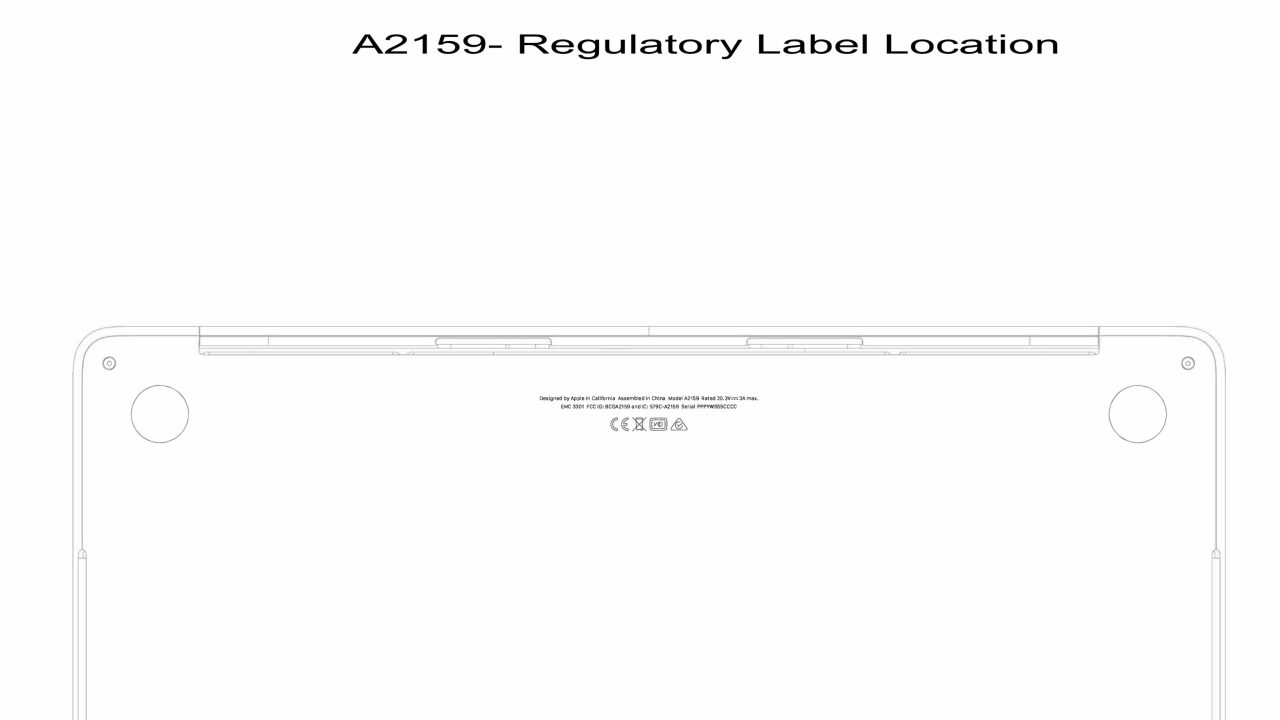 A mysterious new MacBook Pro model from Apple has popped up at the FCC this week. This comes after Apple overhauled the MacBook Pro lineup in May with new Intel processors and a slightly revised keyboard design.

The model number mentioned in the FCC documentation, A2159, aligns with a model number spotted in the Eurasian Economic Commission (ECC) database last month. The ECC database has proven to be a reliable indicator of upcoming Apple device releases in the past.

The FCC document is pretty vague, but it does note that this is a 13-inch MacBook Pro, ruling out speculation that it could be a refreshed version of the languishing 12-inch MacBook or updated iMacs. The new 2019 MacBook Pro models use the A1990 model number, suggesting this is an additional new machine.

Apple is also apparently developing a 16-inch MacBook Pro, but it’s unlikely that it would slip through the FCC cracks ahead of schedule. Generally, new Apple devices hit the FCC database almost immediately after they are announced. That’s what makes this 13-inch appearance surprising.