Opinion: Will there be an Apple Display for the rest of us? 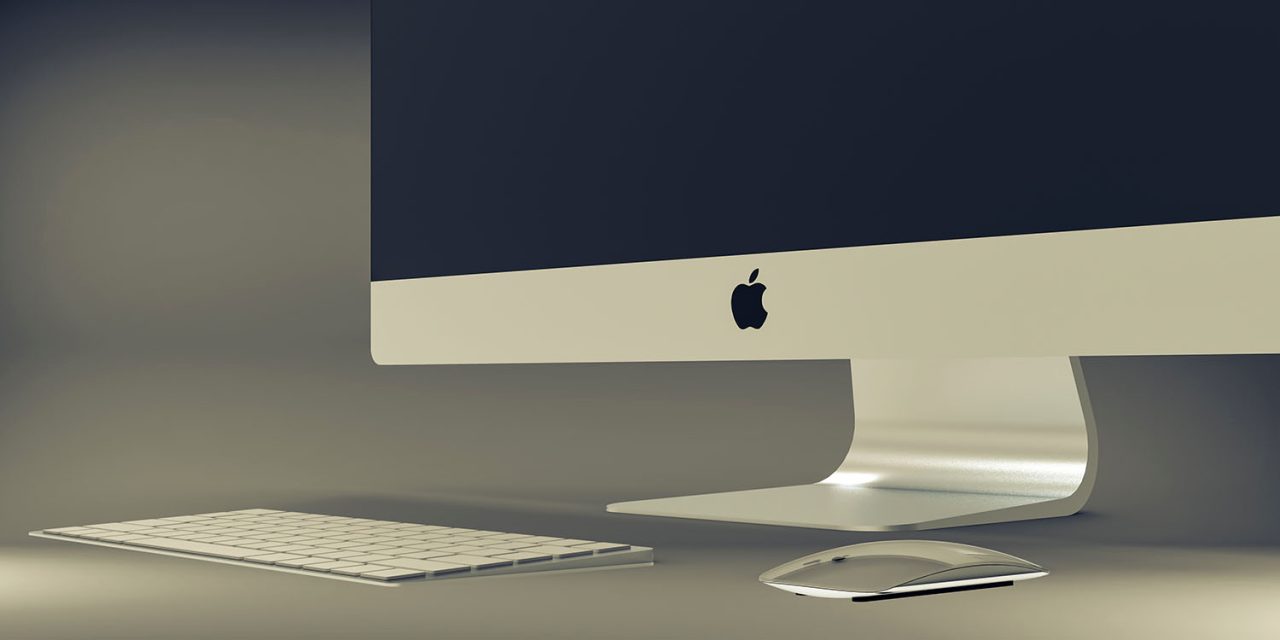 If you want a true pro-grade monitor, and have deep pockets, there’s an Apple Display to make you happy. That Apple Pro Display XDR is a thing of beauty.

The question now is whether there will be an Apple Display for the rest of us? And if so, what will it be like?

The pessimistic view would be: no. The company hasn’t even sold an Apple-branded monitor for three years, and that one – the Apple Thunderbolt Display – was last updated five years before that. You don’t leave a hole in your product line-up for three years if you plan to fill it.

Three reasons for optimism about an Apple Display

But I think there are reasons for optimism. First, and most obviously, Apple is back in the display business. Sure, at a crazy price, but the company is still back in the game, and clearly sees value in having a branded monitor.

Second – and I fully accept this one might be a bit of a stretch – the very name of that professional monitor, Apple Pro Display, creates an obvious opportunity for a plain Apple Display in the line-up. We have the iPad/iPad mini and the iPad Pro; the MacBook/MacBook Air and the MacBook Pro; the Mac mini and the Mac Pro. Why not an Apple Display and Apple Pro Display?

Third, Apple does have an obvious way to create a very nice consumer display: the 5K iMac without the iMac. Take out the computer, hook up a USB-C port as a display input, leave everything else the same and you’re done.

What we’d likely get

The third reason above is the killer for me. If Apple does decide to offer a consumer monitor, I’d put money on it taking that route. So that means 5K, which is great, but it also means:

That’s great if you’re an iMac owner wanting to add an additional display or two, as you’d get a perfect match. But even here there’s a problem: price.

The 5K iMac starts at $1800. The key question is: how much of that cost is in the display? I don’t know the answer, but I’d hazard a guess that it’s a fair chunk. And there is, I think, a very reliable way to come up with the lower and upper price limits, and from there we can make a pretty good guess at the likely actual price.

Apple currently sells the LG UltraFine 5K Display for $1300. Now, sure, you can pick it up for less on Amazon, but that’s the official price. The LG is plastic and is, well, LG-branded. An Apple Display would be aluminum and Apple-branded. One thing we can state with certainty is that it’s not going to cost less than $1300

When Apple sells a 5K iMac for $1800, it can’t charge more than that for just the display part, so that’s our upper limit. And, realistically, it has to charge at least $2-300 less to avoid being crucified in the press.

I don’t think a semi-pro one is an option

An argument could be made for Apple making what we might term a semi-pro display. The same 32-inch size as the Pro one, with the same design. But with a display quality closer to the current iMac.

Something designed for well-heeled consumers and the pros who are not in the market for $50K computers and $5-7K monitors.

Realistically, though, I can’t see it. Apple will likely want to keep the Apple Pro Display aesthetics exclusive to that model. And if a 27-inch iMac-alike costs $1500, the cost of a snazzier design 32-inch one would simply be too expensive to make it a realistic consumer purchase – while as a semi-pro product, it would be too niche.

What I really want

Would I buy what I’d expect Apple to make? Nope: it’s not what I’m looking for.

It’s 27-inch, and I want larger. It’s flat, and I’d like curved. And it has thick bezels, while I’d prefer thin ones.

Apple isn’t going to give me what I want, and so far no-one else has either. Here’s what I said I wanted back when the LG came out:

Testing this one demonstrated that 34-35 inches is probably the sweet-spot for me. It has enough horizontal space for three side-by-side windows, which would eliminate the need to use my MacBook Pro display as a second screen, while still remaining very usable.

But the BenQ fell short in a number of areas:

Give me a curved, 34-inch Apple Display for $1500, and I’d buy it tomorrow – with or without thin bezels. Sadly, though, that’s not going to happen. If we get one at all, it’s going to be the 5K iMac minus the iMac.

I’m not going to be buying that – what about you? Do you agree with my reasoning? And would you buy a $1500 27-inch 5K Apple Display? Please take our poll and share your thoughts in the comments.