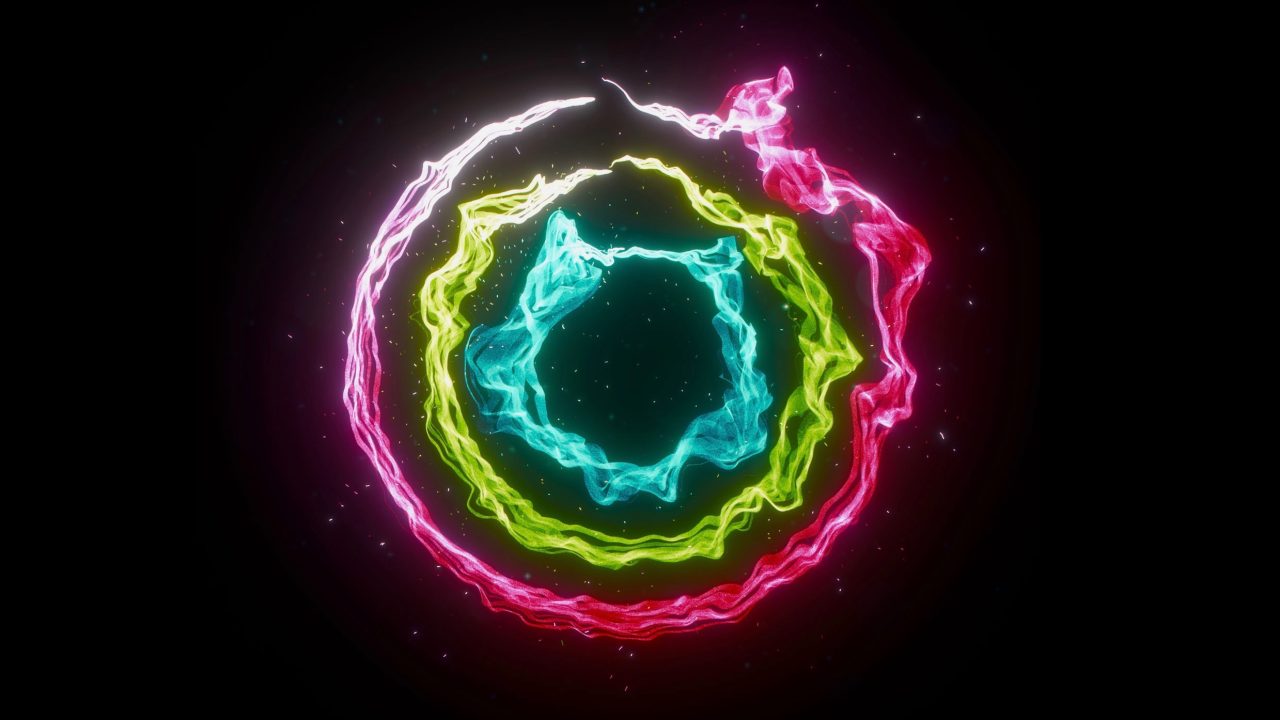 Apple has overhauled its “Close Your Rings” webpage today with new stories from Apple Watch users. The webpage highlights how everyday Apple Watch users are taking advantage of features such as competitions, heart rate tracking, and more.

In total, Apple has posted three new “Close Your Rings” stories on its website, first spotted by Kyle Seth Gray on Twitter. The first new story is from an Apple Watch user named Yoyo, who says she likes to use the watchOS competitions to motive her to exercise every day.

Meanwhile, Apple Watch user Jessica says that filling her Apple Watch rings has turned into a game for her:

“The rings turn it into a game. Even if you’re not trying to hit a target, you close them just for fun.”

Jessica is the founder and lead instructor of Fat Buddha Yoga. She’s also a surfer and regularly DJs at clubs around the world. Being active in so many different ways can make it hard to track her fitness. But with Apple Watch, it’s simple. And whether she’s powering through a plank or dancing behind the turntables, everything counts.

Cory believes in closing his rings every day, no matter where he is in the world. As a captain of the Track Mafia running club and fitness instructor, he’s led people in sprints up mall escalators, jogs through the Wembley Stadium parking lot, and marathon runs that stretch all the way from Santa Monica to Las Vegas. He also frequently cycles or runs to whatever’s next on his busy schedule.

Each of the new stories also has an accompanying video, which can be viewed on Apple’s site.

Apple first launched its “Close Your Rings” webpage last year as a way to encourage Apple Watch users to take advantage of the device’s health features. Since then, it has gradually added more stories to the webpage.