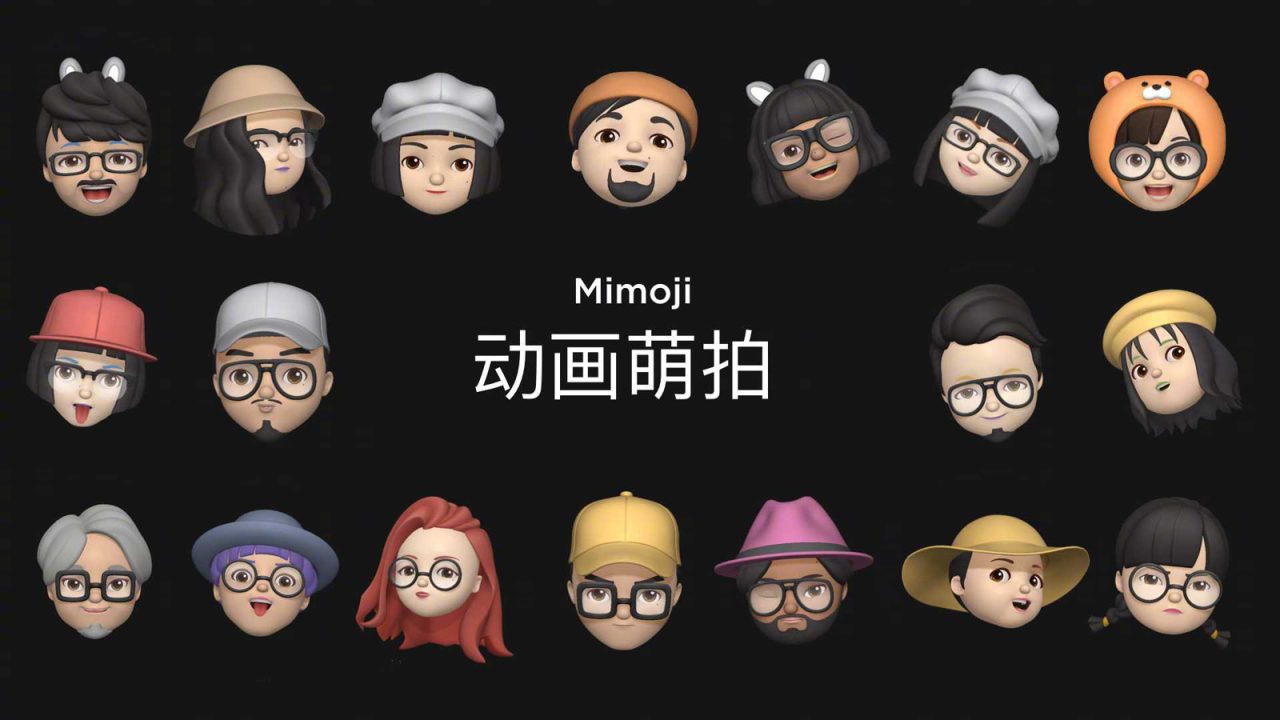 Xiaomi has a history of copying Apple designs – both in terms of hardware and software. Now, the smartphone manufacturer is back at it again, this time with a blatant copy of Apple’s Memoji functionally – subtly named ‘Mimoji.’

Xiamoi’s new Mimoji feature is incredibly similar to Apple’s and uses its new CC9 smartphone’s 32MP front-facing camera to create the detailed personalized emoji (via Engadget). The look and feel of Mimoji strongly resemble Apple’s Memoji designs, including customization options such as hats, glasses, and more. Even the above marketing image looks like something straight out of Apple’s playbook.

Apple first unveiled Memoji alongside the iPhone X in 2017, using the device’s TrueDepth camera technology to achieve the human emoji look and feel. Shortly thereafter, Samsung launched a similar feature with the Galaxy S9, but the company firmly denied that its technology was at all inspired by Apple.

Memoji are set to become even more personal in iOS 13 later this year. Apple says:

Improved Memoji customization – Makeup lets you customize blush and eyeshadow and includes editing tools that make it easy to get just the right look. Customize your teeth with braces and add piercings to your nose, eyebrows, eyelids, and around your mouth. There are also 30 new hairstyles, over 15 new pieces of headwear, and more earrings and glasses.

Other instances of Xiaomi copying Apple have included its AirPods knock off named ‘AirDots’, dynamic wallpapers, and more. Read more at the links below. Xiamoi’s new CC9 flagship will be available in China later this week, and it’s unlikely the device will ever make it to the United States.