Apple not alone in aiming to move some production out of China; HP, Dell, more 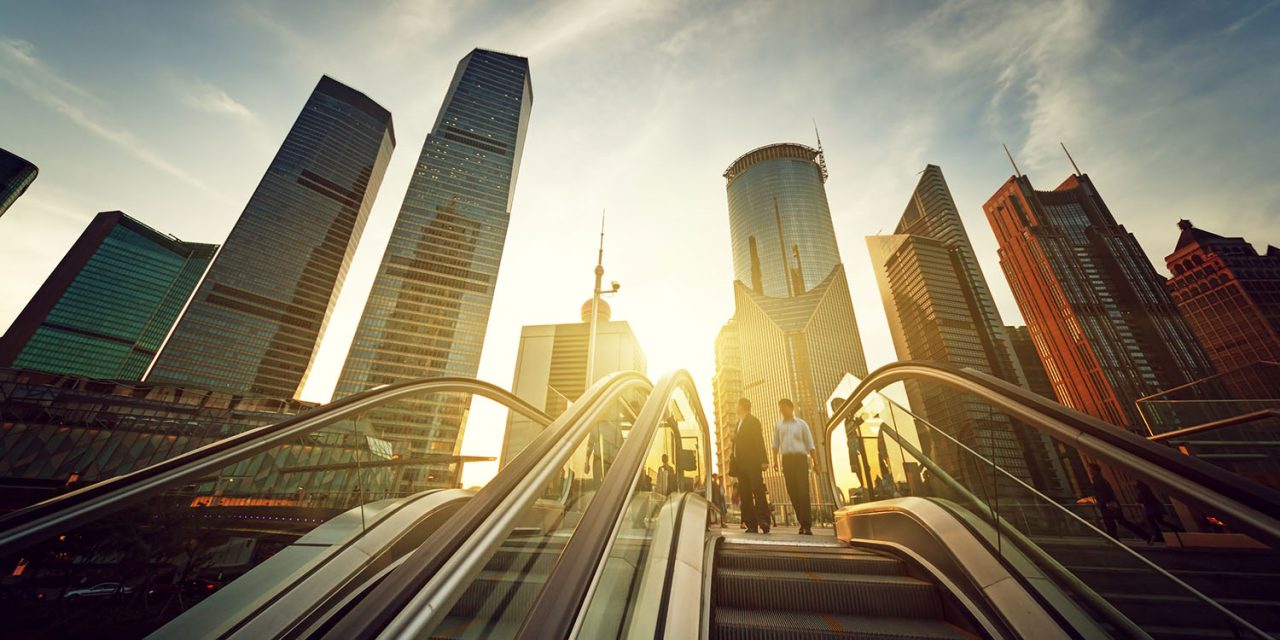 Apple is not the only tech giant aiming to move some production out of China, according to a new report today. HP, Dell, Microsoft, Google, Amazon, Sony, Lenovo, Acer, Asus, and Nintendo are among the companies making or considering similar plans …

Global consumer electronics makers HP, Dell, Microsoft and Amazon are all looking to shift substantial production capacity out of China, joining a growing exodus that threatens to undermine the country’s position as the world’s powerhouse for tech gadgets.

HP and Dell, the world’s No. 1 and No. 3 personal computer makers who together command around 40% of the global market, are planning to reallocate up to 30% of their notebook production out of China, several sources told the Nikkei Asian Review.

Microsoft, Google, Amazon, Sony and Nintendo are also looking at moving some of their game console and smart speaker manufacturing out of the country, multiple sources told the Nikkei Asian Review. Other leading PC makers such as Lenovo Group, Acer and Asustek Computer are also evaluating plans to shift, according to people familiar with the matter.

The moves are being prompted by uncertainties over the eventual outcome of the Trump-initiated trade war with China, with 25% tariffs on all goods imported into the US from China still a possibility.

Foxconn confirmed earlier this year that it is beginning mass-production of iPhones in India later this year, also suggesting that all iPhones created for sale in the US could be made outside China. A recent report suggested that Apple’s goal could be to move as much as 15-30% of its production out of the country within the next three years.

As we’ve said before, the feasibility of that scale of a move in such a relatively short timeframe is doubtful, but some kind of shift does make sense.

The Nikkei report makes it clear that this is a small-scale exploration of the idea by Apple. The entire team comprises just a few dozen people, and all they are doing is having discussions with suppliers about likely costs, and governments about potential incentives […]

That said, long-term, the idea of Apple moving more production out of China does make sense. Apple has long aimed for diversification of its supply-chain, preferring to have multiple suppliers for as many components as possible, and having diversification geographically makes sense too if the logistical barriers can be overcome. Over-reliance on China does represent a risk, and it’s one that Apple will want to gradually mitigate.

Nikkei goes on to suggest that rising production costs in China are also a factor in the desire to shift some production out of China.

“China’s hiked production costs have already led to a decline in global orders. Now, the uncertainties associated with the trade war are adding insult to injury,” a government official said […]

Even if Washington and Beijing resolve their long-running dispute, the shifts mean that China will face growing competition as an electronics production base, say experts. “There is no turning back, and it is not only about tariffs but also about reducing risks for the long term [such as rising labor costs],” said TIER’s Chiu. “Southeast Asian countries and India will together become new competitive hubs in coming years for electronics production,” the economist said.