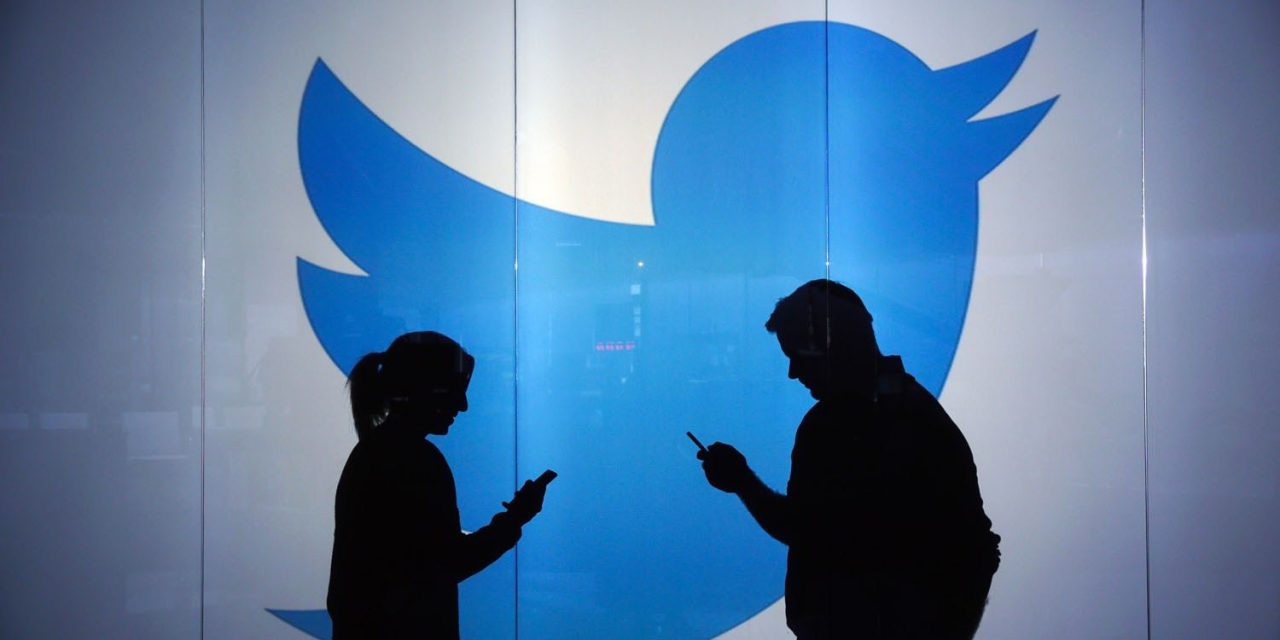 Twitter has updated its hateful conduct rules, which starting today ban dehumanizing language on the basis of religion.

We create our rules to keep people safe on Twitter, and they continuously evolve to reflect the realities of the world we operate within. Our primary focus is on addressing the risks of offline harm, and research* shows that dehumanizing language increases that risk. As a result, after months of conversations and feedback from the public, external experts and our own teams, we’re expanding our rules against hateful conduct to include language that dehumanizes others on the basis of religion.

Twitter notes that tweets with religion-based dehumanizing language will need to be reported for them to be removed. It shared four examples. 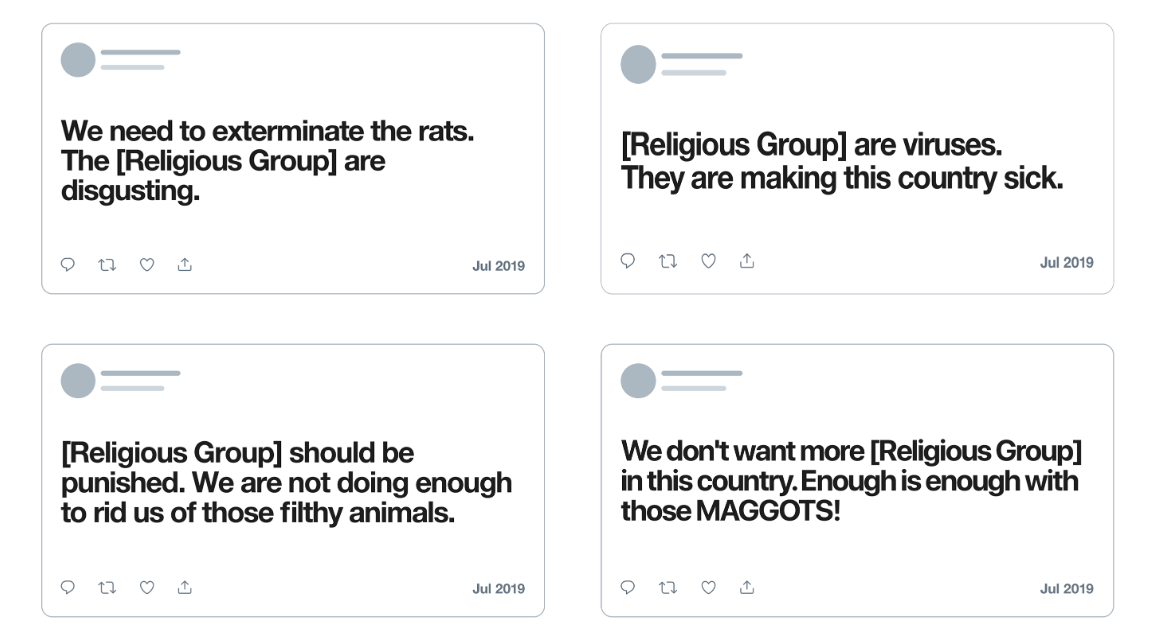 When reported, tweets that include this type of language that have been sent before today will also be removed. However, Twitter won’t be suspending any accounts for tweets that broke the rule before today.

Twitter says this latest hateful conduct rule was decided on after hearing feedback from 8,000 Twitter users from 30 countries on how to improve the platform. The main themes from the feedback were:

Twitter also committed to its global focus moving forward and to continue listening to user feedback.

We’ll continue to build Twitter for the global community it serves and ensure your voices help shape our rules, product, and how we work. As we look to expand the scope of this change, we’ll update you on what we learn and how we address it within our rules. We’ll also continue to provide regular updates on all of the other work we’re doing to make Twitter a safer place for everyone @TwitterSafety.