IDC estimates Mac shipments were up 10% in Q2, but Gartner says otherwise 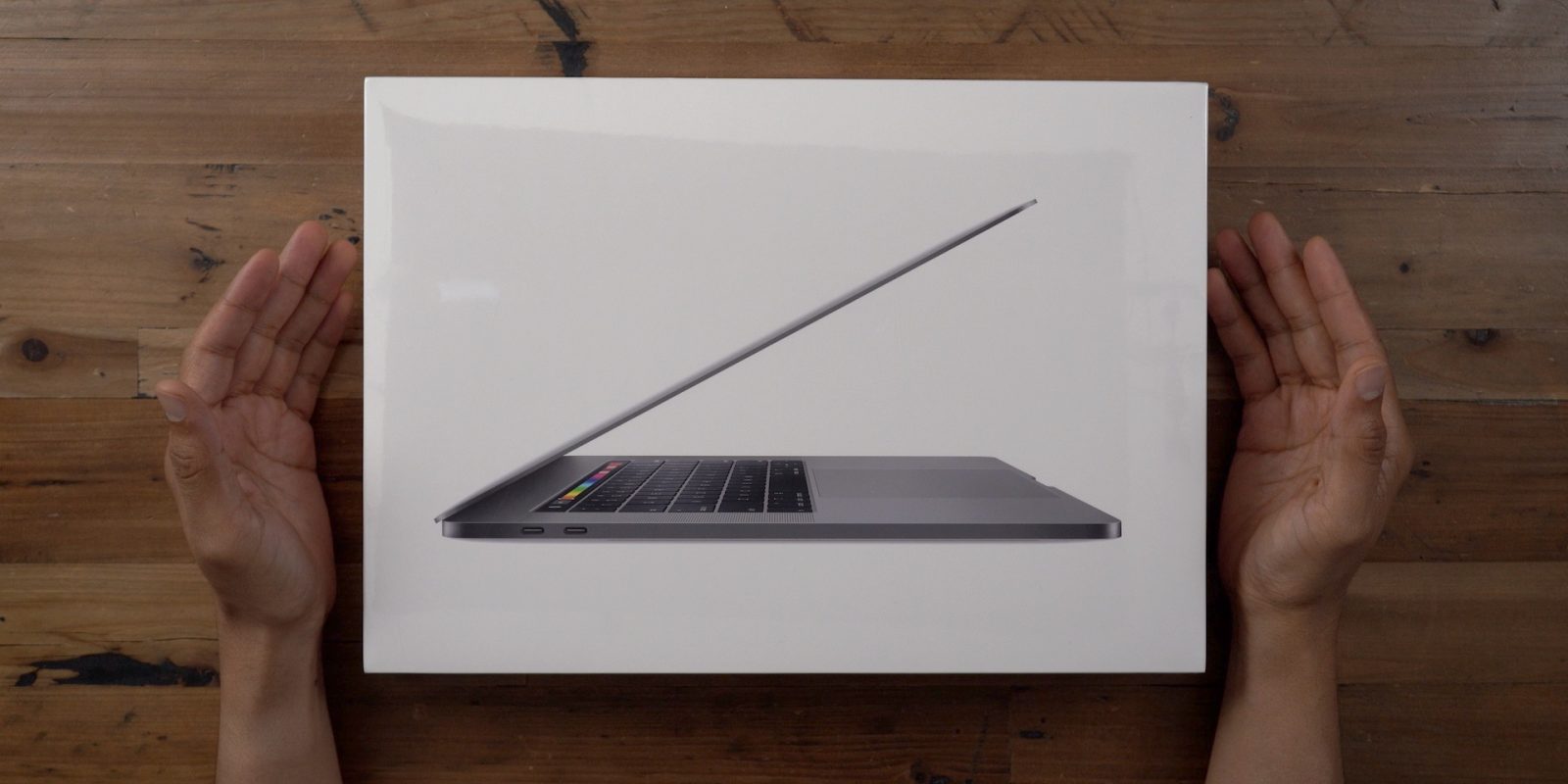 Both Gartner and IDC have today released their respective reports on the PC industry during the second quarter of 2019. The two, however, paint different pictures of the industry as a whole, as well as Mac shipments.

First off, IDC reports that the PC industry shipped 64.9 million units during Q2 2019, an increase of 4.7 percent year-over-year. This is “notably higher” than IDC was expecting due to “easing of supply shortages.” IDC says that availability of Intel processors improved greatly during the quarter, but trade concerns also played a part.

Of note, IDC reports shipments, not sales. During Q2 2019, many PC makers shipped a surplus of desktops and notebooks due to the threat of increased tariffs as trade concerns between the US and China loom. Thus, estimates could be artificially higher.

Apple rounded out the top 5, shipping nearly 4.1 million units. Like other companies, Apple managed to move additional units into the channels to fend off potential tariffs. Additionally, the recent launch of new notebooks leaves the company in a position with plenty of inventory on-hand.

Gartner, however, corroborates that Apple holds roughly 6 percent marketshare, though it has Apple slightly outpacing Acer and placing fourth overall.

The important thing to note is that IDC and Gartner reports are just estimates, based on supply chain inventory and other factors. Apple itself no longer reports Mac unit sales, making it even more challenging to verify the accuracy of the data from firms like Gartner and IDC.

The differences between the predictions offered by both Gartner and IDC make it extremely hard to know which to believe. Gartner’s data indicates that Apple’s Mac shipments have hit their lowest point since 2014, but IDC’s data paints a more optimistic picture. On the other hand, because these are shipments, not sales, it’s hard to know the true effect of companies shipping a surplus of units to guard against tariffs.