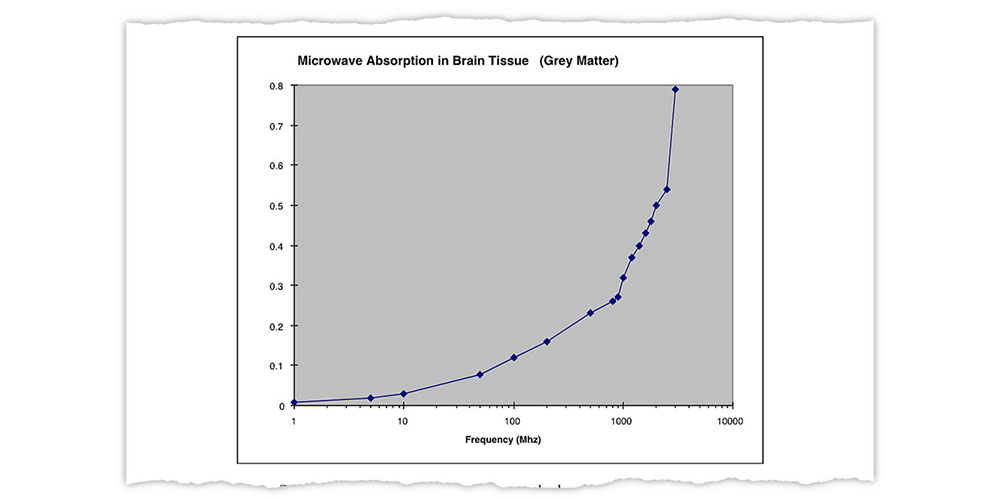 Look in the comments section of pretty much any piece on 5G — here or elsewhere — and there’s a good chance that the 5G health hazard myth will be raised by someone. Sometimes with colorful claims, like 5G tests killing birds in mid-flight…

I have only one concern, and that is that the powerful waves could be harmful to humans. In Italy, in several areas where they tested the 5G waves, birds would fall dead off the sky.

Claims that 5G causes brain cancer keep being circulated despite repeated commentary from experts on their erroneous nature. The New York Times has now run a detailed piece explaining just how the myth arose in the first place, and why there is no substance to it.

The idea was first put forward by a man who seemed to have all the right credentials, Dr. Bill Curry.

Dr. Curry’s voice was authoritative. He became a private consultant in the 1990s after federal budget cuts brought his research career to an end. He had degrees in physics (1959 and 1965) and electrical engineering (1990). His credentials and decades of experience at federal and industrial laboratories, including the Lawrence Livermore National Laboratory, seemed to make him a very strong candidate to conduct the Broward study.

“He was a very bright guy,” recalled Gary Brown, an expert in the district’s technology unit who worked with Dr. Curry to prepare the reports.

The basis for the claim lay in one graph (above), which apparently showed that the higher the radio frequency, the more microwave radiation was absorbed by the brain. This was a concern because 5G operates at higher frequencies than older mobile signals, starting in the same bands used by Wi-Fi and increasing from there. Indeed, Curry later went on to claim that higher LTE frequencies were also damaging to human tissue.

His analysis of the physics was indeed correct. There was just one problem: Dr Curry didn’t have any expertise in biology. If he had, he’d have known that our skin blocks the high frequencies used for 5G transmissions.

Dr. Curry and his graph got it wrong.

According to experts on the biological effects of electromagnetic radiation, radio waves become safer at higher frequencies, not more dangerous. (Extremely high-frequency energies, such as X-rays, behave differently and do pose a health risk.)

In his research, Dr. Curry looked at studies on how radio waves affect tissues isolated in the lab, and misinterpreted the results as applying to cells deep inside the human body. His analysis failed to recognize the protective effect of human skin. At higher radio frequencies, the skin acts as a barrier, shielding the internal organs, including the brain, from exposure. Human skin blocks the even higher frequencies of sunlight.

“It doesn’t penetrate,” said Christopher M. Collins, a professor of radiology at New York University who studies the effect of high-frequency electromagnetic waves on humans. Dr. Curry’s graph, he added, failed to take into account “the shielding effect” […]

“If phones are linked to cancer, we’d expect to see a marked uptick,” David Robert Grimes, a cancer researcher at the University of Oxford, wrote recently in the Guardian. “Yet we do not.”

So next time you see the claim propagated in a comments thread, do refer them to the New York Times piece.

Apple is expected to launch 5G iPhones next year.