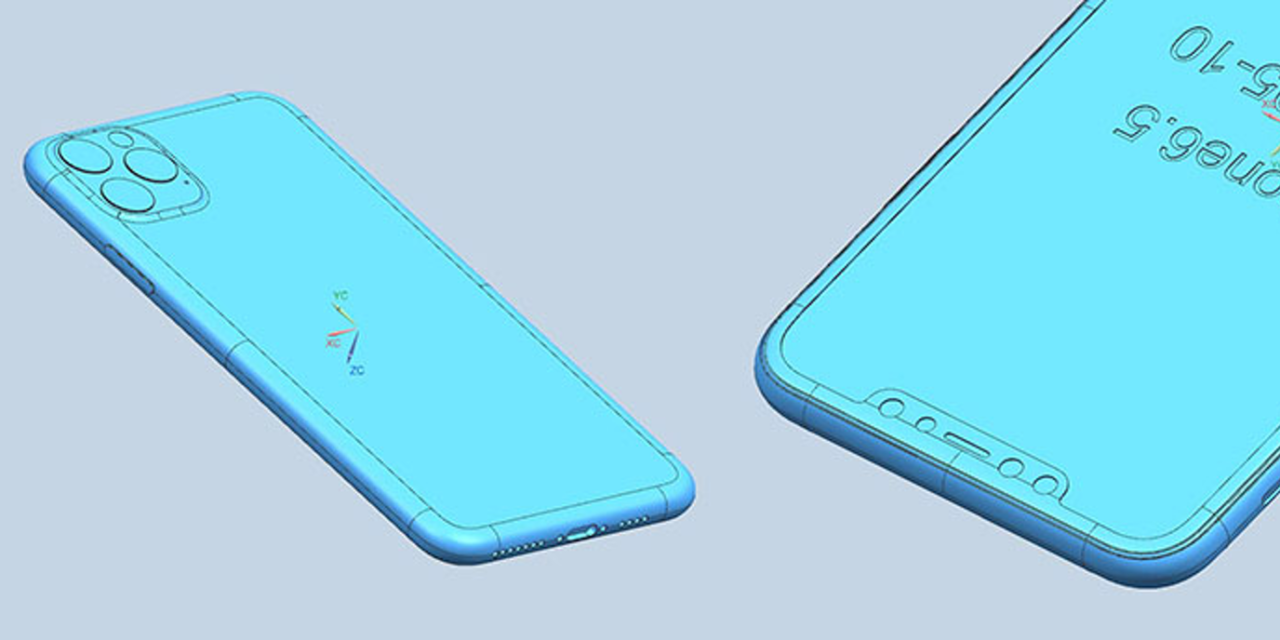 An article from the Information today covers a breakdown of the lengths that factory workers have gone to get parts of unreleased iPhones out into the black market, and Apple’s countermeasures to tackle the issue and maintain high levels of product secrecy.

Most interestingly, the report says that Apple is actually reducing the number of staff it has assigned to catching leaks of factory parts and is instead focusing on cracking down on the leaking of CAD drawings and schematics, just like the schematics that we’ve seen this year showing the iPhone 11’s design.

Naturally, leaks of unreleased iPhone hardware can be sold on to the black market often for many times the floor worker’s standard salary. Apple has steadily ramped up efforts to prevent exposures over the last five years. Many of the same details were previously reported in the Outline.

The Information‘s report describes a whole manner of ways that factory employees have smuggled enclosures or parts out of an iPhone factory. One particularly bad case was in the iPhone 5c era, when a worker commandeered a truck full of thousands of colorful iPhone 5c cases out of the gates. In other cases, the report says that factory workers have tried to dig tunnels as a way to secretly get iPhone parts out.

Apple enforces strict security measures on its contractors’ factories, including the addition of metal detectors for not just employees coming and leaving work, but also trash. As part of the supplier agreement, factories must let Apple security members inspect the plants at any time.

Factories are fined in the range of tens of millions of dollars if leaks happen. However, the report says that leaks from Foxconn is not subject to fines; the scale of the iPhone assembler allowed it to negotiate better terms.

In the Outline‘s report from 2017, an Apple executive was quoted as saying that more leaks now come from inside Apple headquarters in Cupertino, California, than from the supply chain.

It seems Apple has successfully reduced the amount of leaks coming from the supply chain in terms of physical hardware, but is still struggling to prevent the CAD files from being photographed or distributed.

As security measures around factory components have improved, it can now reduce the size of that team, called the New Product Security team. The Information says Apple has lowered the NPS headcount and outsourced some initiatives. However, it is now dedicating additional resources to try and curtail schematics leaks.