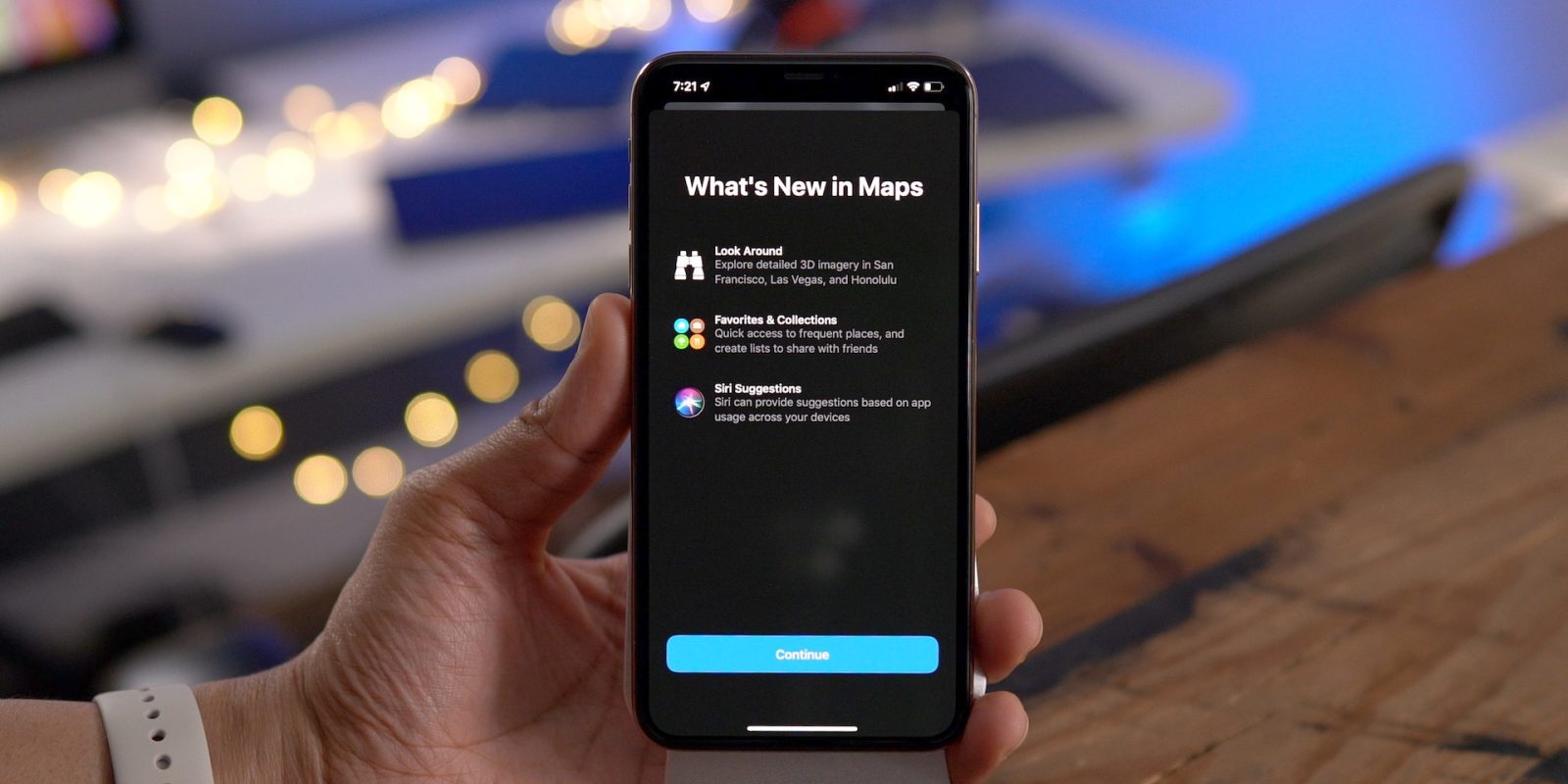 Apple today has released the fourth developer betas of iOS 13, iPadOS 13, tvOS 13, and watchOS 6 to developers. Read on as we recap all of the changes in today’s updates.

Apple released macOS Catalina beta 4 to developers yesterday, and the update did not include any major changes other than normal beta bug fixes and improvements. Today’s updates to iOS, iPadOS, tvOS, and watchOS are likely a bit more fruitful.

If you spot any changes in iOS 13 beta 4, or the other new betas from Apple today, let us know in the comments below or on Twitter @9to5Mac.

Small detail but the EDIT button below the widgets has changed shape. pic.twitter.com/GHoTK8LYBu

@9to5mac You can now modify the touch duration for Haptic Touch; Also, the section, within Accessibility Settings, “3D & Haptic Touch” has been renamed from “3D Touch”. pic.twitter.com/LaVk5xqReF

@9to5mac this is also new in the workout app pic.twitter.com/BMPX1KQW5M