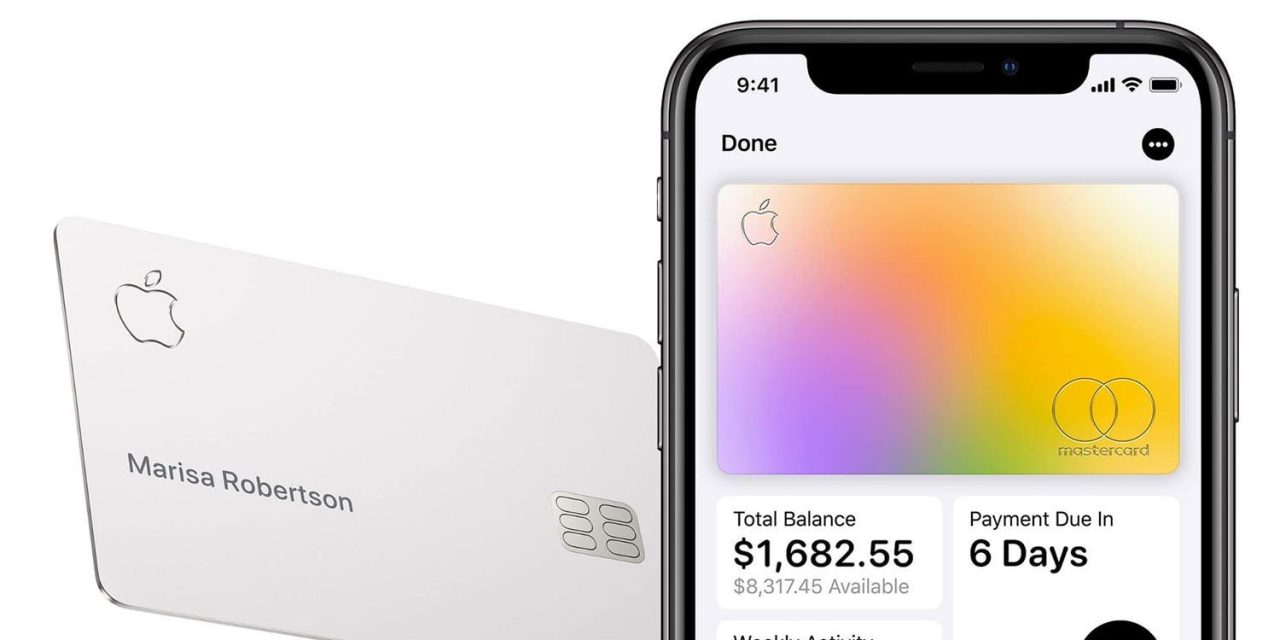 We learned earlier this week that Apple Card trademarks have been applied for in Europe and Hong Kong. Now a report from The Star highlights Apple has done the same in Canada which could point to a 2020 spring or summer Apple Card launch in the country.

With Apple Card’s US launch likely imminent, anticipation is building for the new financial product and many outside the US are curious when it might expand to more countries.

Newly revealed documents show that Apple applied to trademark both Apple Card and Apple Cash this week with the Canadian Intellectual Property Office (CIPO). As noted by The Star, trademark approvals usually take around 10 months in the country which could hint at a spring or summer 2020 debut for Apple Card in Canada. However, the process could always be expedited.

With Apple also applying for the Apple Cash trademark, the company could launch that feature in Canada sooner than Apple Card (maybe a fall launch?), if it sees a faster than expected approval.

Apple Card has seen a lot of interest since it was unveiled back at Apple’s March event this year. The card is digital-first but includes the option of ordering a titanium physical card. The card focuses on security and privacy and also helping customers pay down debt faster to avoid interest with custom Apple Wallet software.

Read more about Apple Card in our roundup here with all details we know so far including rewards, approval odds, interest rates, and the new Apple Wallet software.