Antitrust investigation nothing to worry about, say experts, as AAPL drops $6B 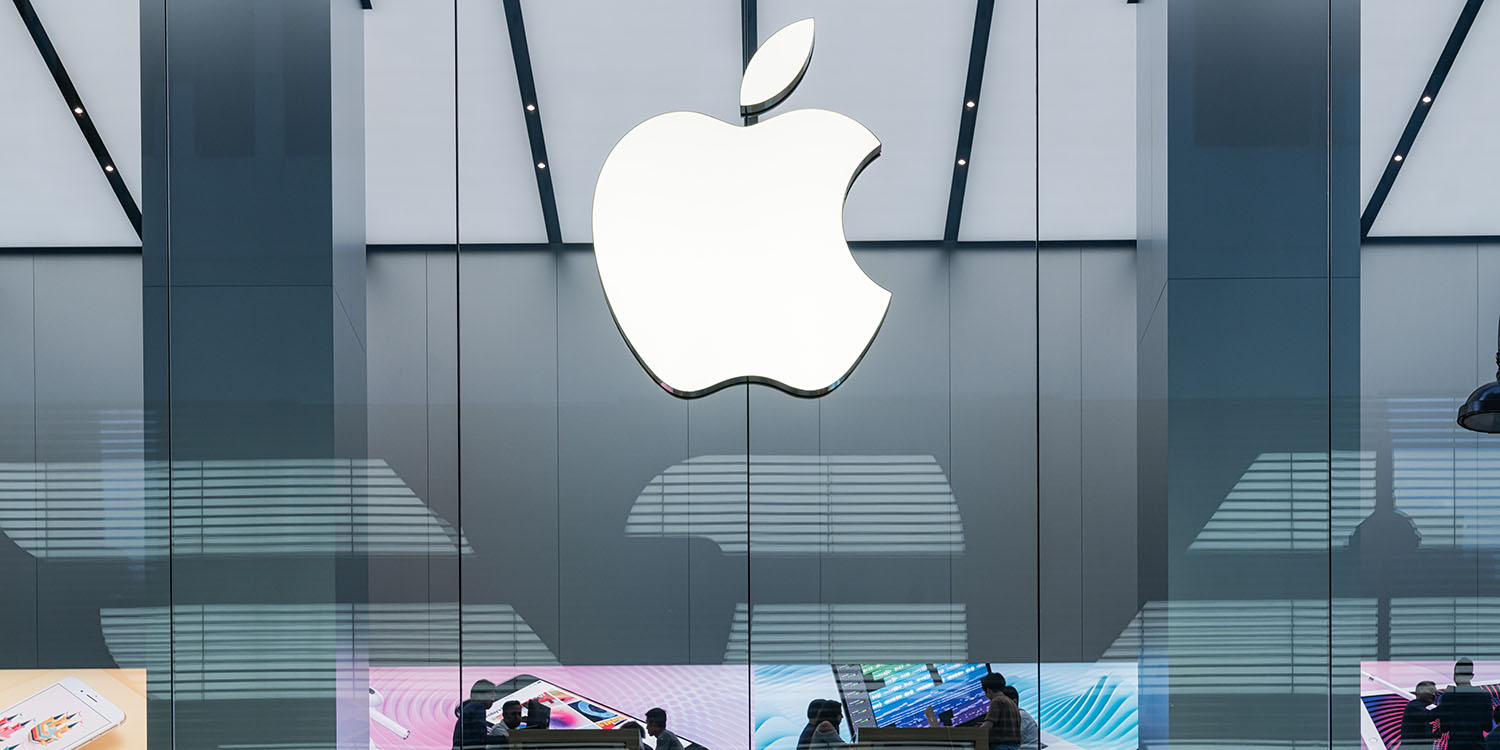 Investors were clearly a little worried about yesterday’s announcement of a ‘broad’ antitrust investigation into Apple and other tech giants. AAPL stock dropped 1%, wiping $6.8B from its market cap, with similar falls for Alphabet, Amazon, and Facebook.

Altogether, the lost value totaled $33B, but experts say that there’s little to worry about — and indeed, the announcement could even be considered good news for the companies …

The Justice Department didn’t name names, stating that at this stage it is a broad look at tech giants “to understand whether there are antitrust problems that need addressing.” However, given that the terms of the antitrust investigation are to look at the behaviors of “dominant tech firms,” it is clear that Apple is among those companies in the spotlight.

The review is geared toward examining the practices of online platforms that dominate internet search, social media and retail services, the department said.

Many are seeing this as a threat to Apple, including Apple Card partner bank Goldman Sachs, which this month warned investors to avoid tech stocks which become subject to antitrust lawsuits.

However, experts cited by Business Insider disagree. An academic and antitrust lawyer were both of the view that this was a political announcement, the government keen to be seen to be doing something, even if it’s unlikely to lead to much.

“There is enormous political pressure on the agencies in Washington to be seen as doing something about big tech,” said Daniel Crane, a professor at the University of Michigan’s law school who focuses on antitrust issues. He continued: “This is their way of responding to the political pressure” […]

The announcement was an unusually public performance by a federal regulator which typically prizes confidentiality in such matters. That’s because it was basically a notice, intended particularly to a key figure in Congress, that the Justice Department will now be spearheading the antitrust investigations into the big tech companies, said David Balto, an antitrust lawyer in Washington D.C. with decades of experience working for and with competition regulators officials there.

For tech companies, the DOJs’ announcement was if anything, a subtle indication that the government may not come down as hard on them as it might seem, he said.

This is good news for the companies.

That’s because it’s the Justice Department, not the FTC, laying claim to the issue.

Having the Justice Department take point on antitrust review is actually a good thing for the tech companies, Balto said. The Department of Justice hasn’t filed a major suit under the Sherman Antitrust Act since the Microsoft case two decades ago. And the agency actually has fewer legal options when it comes to policing competition than does the FTC, he said.

“I don’t think anybody’s going to lose any more sleep that this is all with the Justice Department,” Balto said. “If anything, they’ll feel more comfortable in their legal position.”

For his part, Professor Crane says it doesn’t much matter which agency takes the lead — nothing much is likely to come of any antitrust investigation.

The courts have made it difficult for regulators to win antitrust cases, and even when such cases are successful, they tend to take many years to play out. Because of that, there’s little chance the big tech companies will be broken up anytime soon, despite the political pressure on them, he said.

“The kind of blockbuster, ‘let’s break them up’ case that is being trumpeted politically, I just don’t see that being in the offing,” Crane said.

Apple recently testified to Congress on the issue. The DOJ investigation isn’t the only antitrust battle facing Apple: iOS developers have filed a class-action suit over App Store practices; the Supreme Court gave the go-ahead for another one by customers; and the European Union is investigating an antitrust complaint made by Spotify.