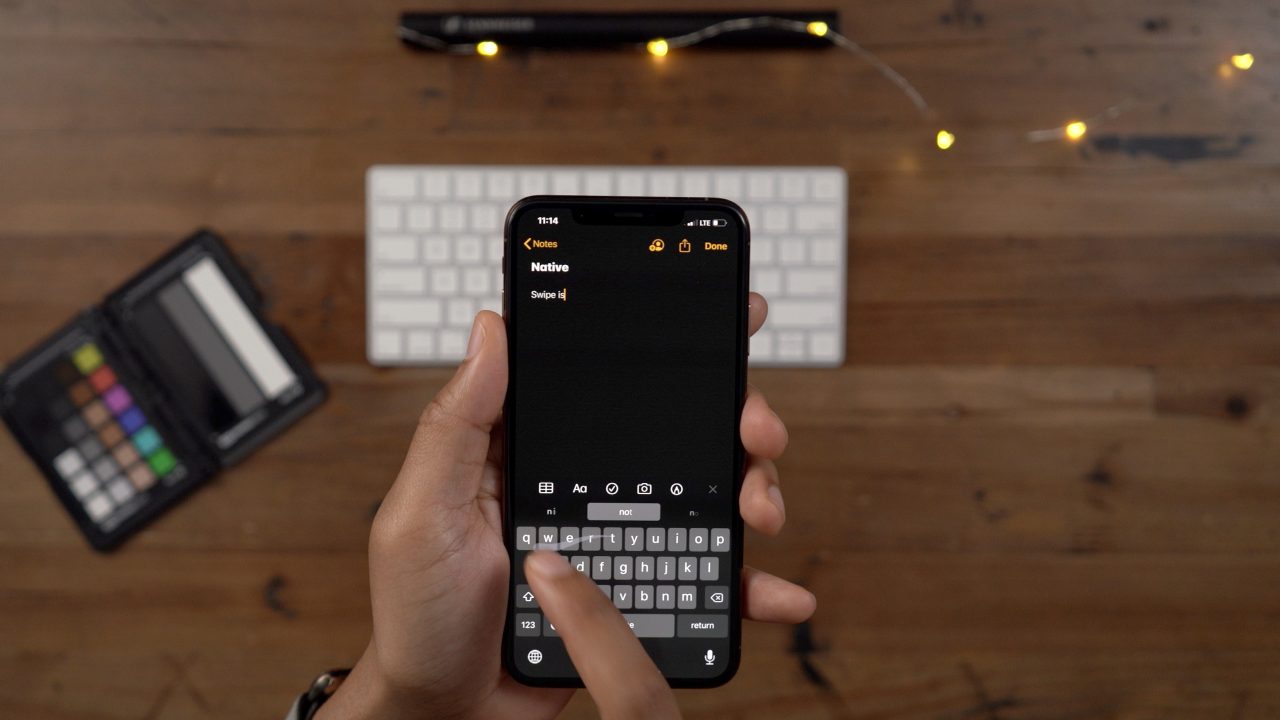 iOS 13 and iPadOS 13 developer beta five included several notable changes. In iPadOS 13 beta 5, you can now adjust the Home screen icon density. This means you can pick between having a 4×5 grid of apps or a 6×5 grid of apps.