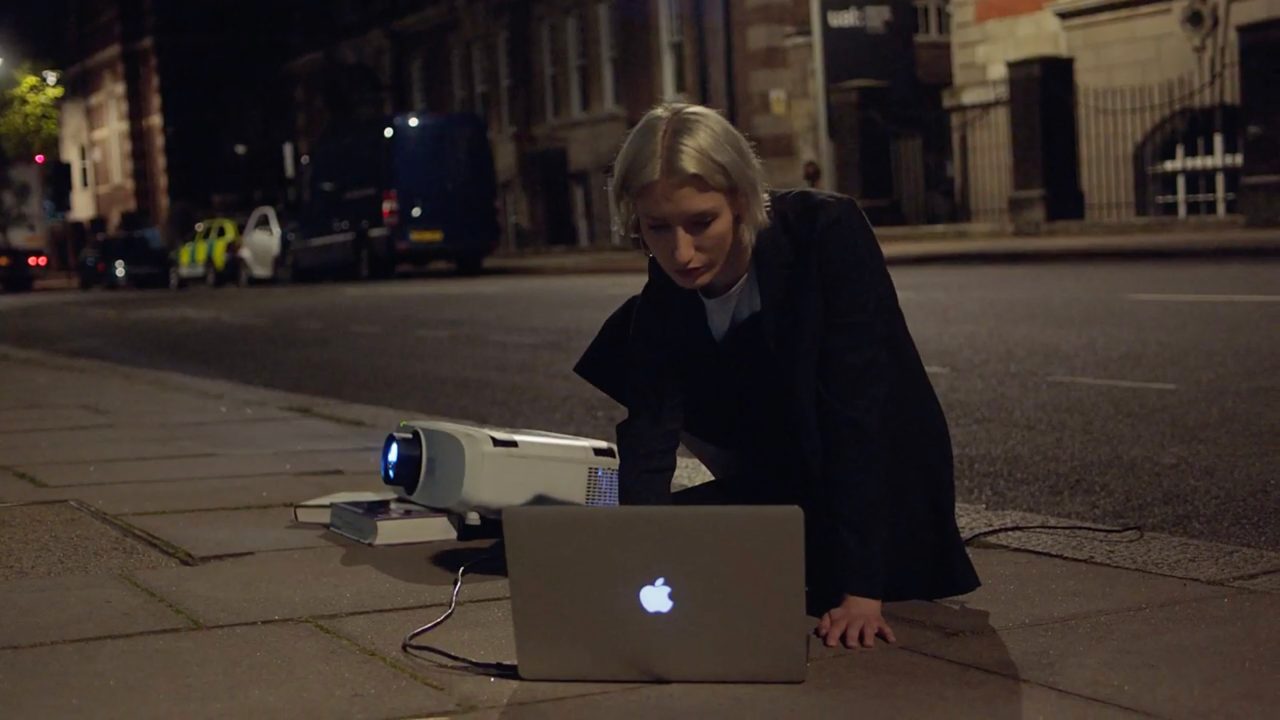 After launching its annual back to school promotions last month, Apple has now shared a new ad showcasing how college students use the Mac outside of the classroom. The new ad is a continuation of Apple’s “Behind the Mac” ad campaign.

In the ad, Apple encourages students to “test the impossible,” saying that “the rules on what is possible and impossible in the arts were made by people who had not tested the bounds of the possible by going beyond them.”

From podcasts to programming, photography to fashion design, college students around the world are doing more than ever outside the classroom. See how the next generation is pursuing their creative passions and testing the impossible behind the Mac.

For the back to school season this year, Apple launched an all-new entry-level MacBook Pro, adding Touch Bar, Touch ID, and more. It also refreshed the MacBook Air with True Tone display technology, while also dropping the price to $999 for students.

Apple is also running its annual back to school promotion, offering a free pair of Beats headphones with the purchase of a Mac or iPad. Check out our full guide for all of the top tech for this year’s back to school period.

You can watch Apple’s new “Behind the Mac” video below – which features a lot of glowing Apple logos. Let us know what you think of it down in the comments below.