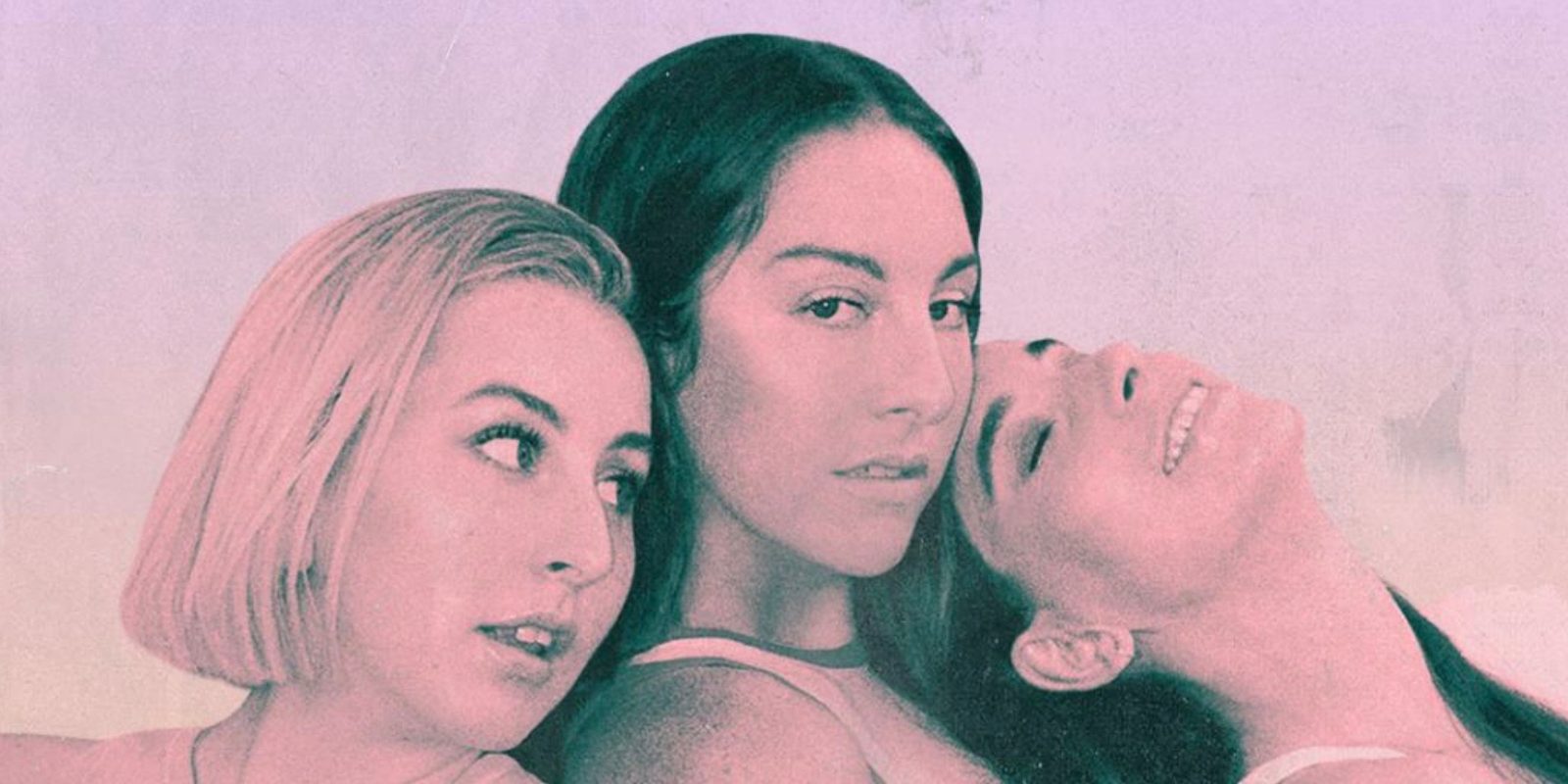 After rebranding its A List: Hip-Hop playlist last month to Rap Life, Apple Music has given a makeover to its A list: Alternative playlist. The rotating collection of curated songs is now called ALT CTRL.

Last month Apple Music changed its A List: Hip-Hop playlist to Rap Life and also announced that a weekly Beats 1 Radio show with the same name would be launching. Now the latest shift comes to the A List: Alternative playlist. Here’s how Apple describes ALT CTRL:

Alternative is more an attitude than a sound—music that colors just a bit outside the lines. ALT CTRL, formerly known as The A-List: Alternative, is where you’ll find the best of those new left-of-center tunes.

Replacing the more generic album artwork that was previously used for A List: Alternative is artist specific artwork for ALT CTRL. With the launch of the new playlist, Haim is the featured artist with the first song and dedicated album artwork. As noted by Billboard, a new artist will be featured with an album cover and song each week.